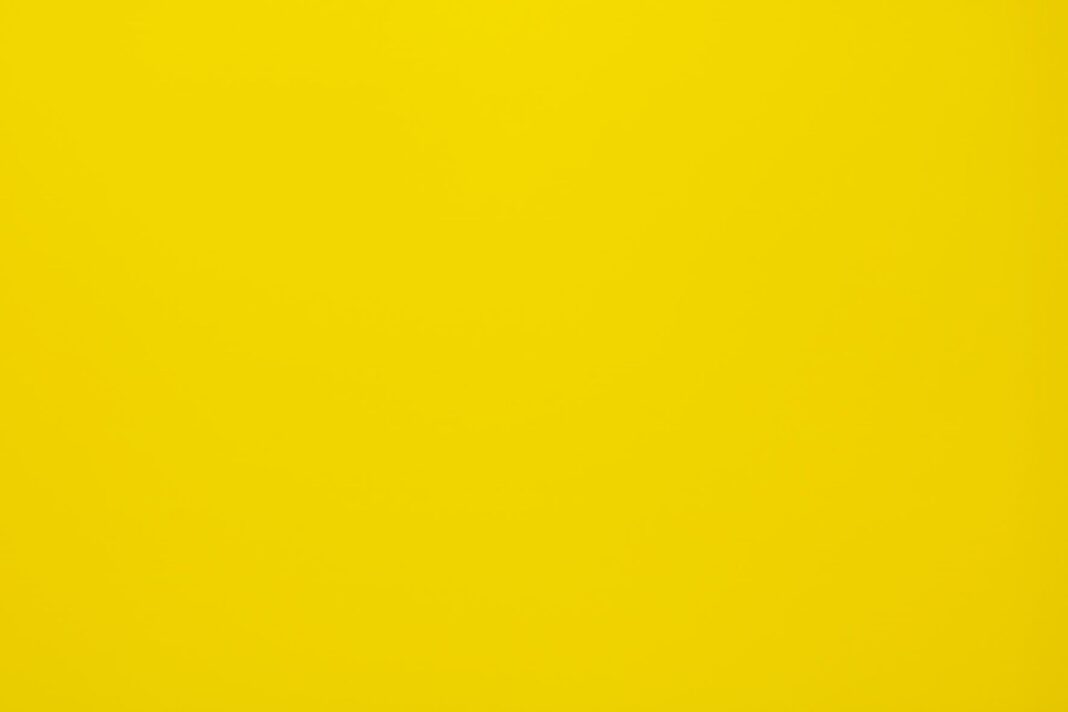 UNITED STATES—What Sam hadn’t made back from paying for Ma’s house was more than made up for by loans from people who trusted them, including a sizeable stake from his best greengrocer customer in Baton Rouge. Sam was doubling down; he hit up everybody, including some local hoods in New Orleans who charged 50 percent interest, which added hustle to guy they already supernaturally endowed with hustle. He was ready to acquire his first land to plant bananas in a place upriver called the Chamelecón Valley.

“I’m no capitalist,” said Sam Delaney answering his partner’s accusation he’d fallen into capitalism’s biggest chasm: getting into debt. “You know what capitalism is—it’s something people bicker and gripe about. Bolsheviks and Bohemians. It’s all about incentives to me. Incentives are the only system I worship. And I do it to myself. Look at these loans I got from Lefty McGrath, at 50%. That puts the fire under my ass.”

It was a bit much for his partner, the proper and careful, Osgood.

“I don’t know how you do it. You’re so nonchalant, Sam. Mooney could do you some harm. I’d watch out for you. I’d armor-plate your kneecaps if I were you or where bullet proof pajamas. . . or mine.”

Suddenly, Osgood turned red and blue and slipped quietly for the balcony and Sam could hear the Presbyterian gentleman retch and vomit. That was when Sam did what Sam did best: he knew when to look, listen and shut up.

We’re just too restless, we Americans, always wanting more and making more. The Americans had brought the bananas in the first place. Like penicillin and X-rays it started with an accident. The bananas started with building the trains and the Tela Railroad Co. ran by a young Brooklyn entrepreneur, Major Keene, who started crews of West Indians cutting through the veldt, laying tracks that would go to the port on the Costa Norte.

Alongside the siding Keene had the bright idea to plant cuttings from banana trees and they would bear fruit for those laborers, who were sweating and doing the hard labor of building the railroad. They made something happen, these pale-complected, easily sunburnt gringos in a steamy land.

The narrow gauge railroads were built, starting in the 1880s, starting with the British and later by the two competing banana companies, Union and Allied. The railroad of the Honduras province never connected with the capital, thus Honduras remained proud of being the only country whose capital cannot be reached by train, nor do the tracks join the Pacific and the Caribbean, nor do they lead to any neighboring countries.

Such was the shibboleth started by the British railroad company who adhered with stiff upper lip to the contractual stipulation of charging the nation by the mile, and thus saddled the heart of Bananaland with the veritable Grand Canyon of debt that the country could be swept into and swallowed up in the twinkling of an eye.

Sam Delaney, meanwhile, always had a one-track mind. Soon as he set up the operation on his first 2000 acres, hired managers and foremen, he before hopped a steamship by back New Orleans, he received the incredible news that the once and future General President Miguel Padilla Ortiz, his old friend from the banana warehouse at the dock, was going to again be president of that small country in the heart of Bananaland.