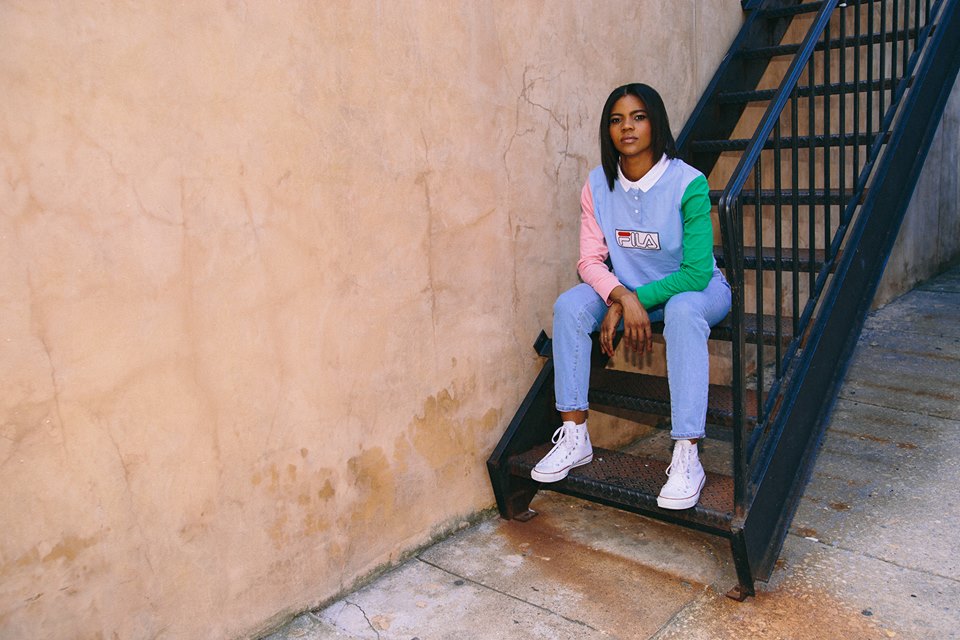 “Today, the Judiciary Committee will hold a hearing that I wish we did not have to conduct, but which is sadly necessary, to examine an urgent crisis in our country. We will consider issues relating to hate crimes and the rise of white nationalism. This topic goes to the heart of our country’s longstanding struggle to carry out what the Preamble to our Constitution says it is designed to do—to form ‘a more perfect union.”

The House’s Minority speaker of choice was, Candace Owens, Communications Director for Turning Point USA, founder of the movement, Blexit’

I said it yesterday, and I meant it: This woman, Candace Owens, is the TRUTH! And that's why Democrats and their buddies in the propaganda media are jumping through hoops to smear her.

Owens said she was a victim of a hate crime as a teenager. An ANTIFA group decided she was not fit to eat in the same restaurant they were eating in. She brought her grandfather, Robert Owens who grew up as a sharecropper who lived through the Ku Klux Klan shooting bullets through the windows of his childhood home.

“There isn’t a single adult today that in good conscience [that] would make the argument that America is a more racist, white nationalist society than when my grandfather was growing up and yet we are hearing these terms center around today because what they want to say  is that brown people need to be scared which seems to be the narrative that we hear every four years right ahead of a Presidential election,” said Owens.

Congressman Ted Lieu shared a partial recording of a comment Owens previously about Hitler. Lieu referred to a statement Owens made in a speech explaining globalism, and not wanting globalism in 2018.

“When we say nationalism, the first thing people think about, at least in America, is Hitler.  He was a national socialist. If Hitler just wanted to make Germany great and have things run well, Okay fine. The problem is that he had dreams outside of Germany,” said Owens in the recording.

Lieu stopped the recording midstream, quoting a small portion of Owens’ speech before asking the committee, “When people try to legitimize Adolf Hitler, does that feed into white nationalist ideology?”

Rep. Ted Lieu plays recording of Candace Owens: "I don't know Ms. Owens. I'm not going to characterize her. I'm going to let her own words do the talking. So, I'm going to play for you the first 30 seconds of a statement she made about Adolf Hitler."Candace Owens: "I think it's pretty apparent that Mr. Lieu believes that black people are stupid and will not pursue the full clip…That was unbelievably dishonest…I'm deeply offended by the insinuation of revealing that clip without the question that was asked of me." Full video here: https://cs.pn/2X3pmPF

Owens responded, “The biggest scandal in American politics is that Democrats have been conning minorities into the belief that we are perpetual victims all but ensuring our failure. Racial division and class warfare are central to the Democratic party platform. They need blacks to hate whites, the rich to hate the poor. Soon enough it will be the tall hating the short.”