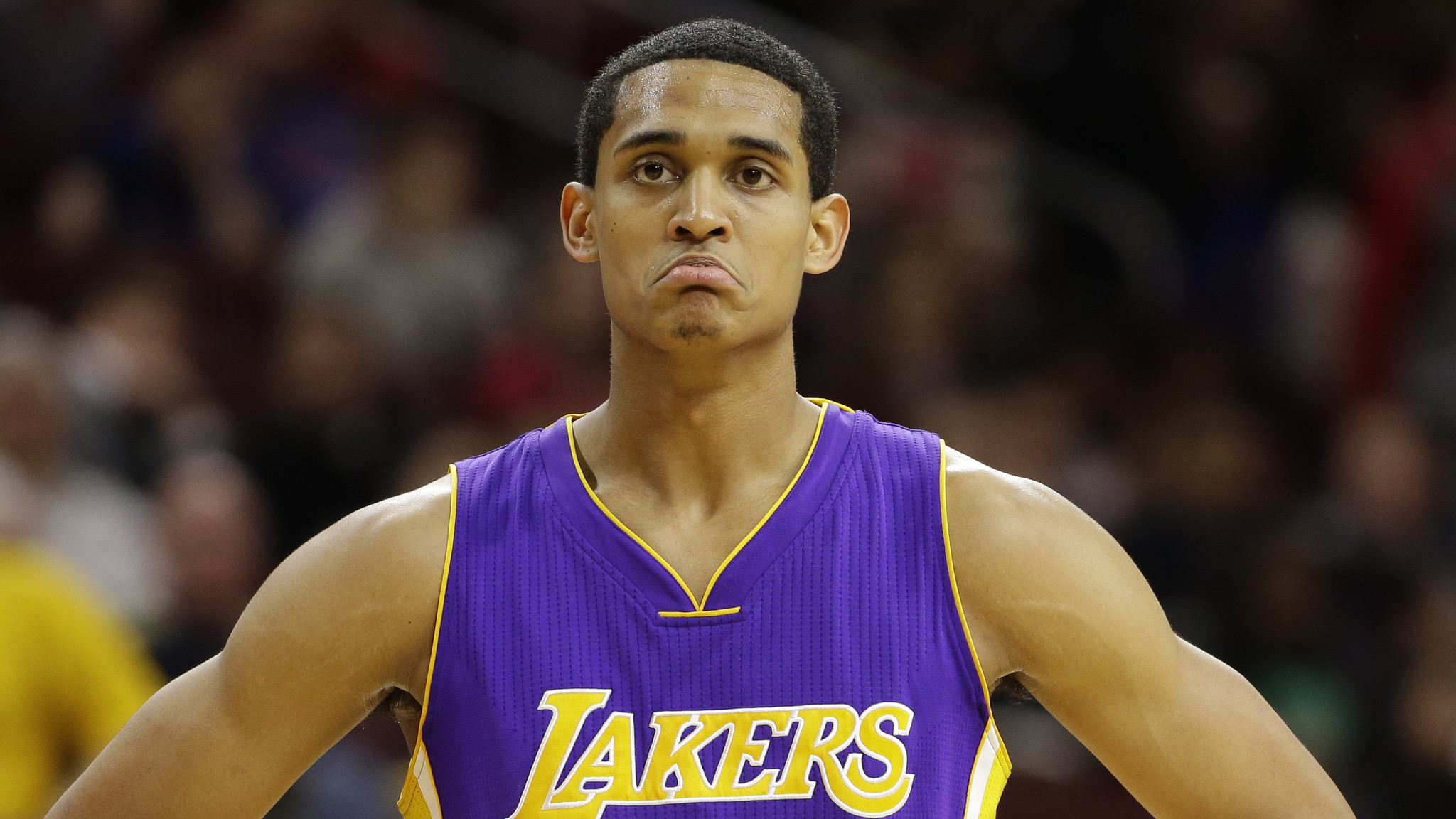 Despite recent reports stating Clarkson’s father denied any possibility that his son will be suiting up for Gilas Pilipinas, the sophomore guard confirmed reports this week that if he is cleared by FIBA to compete, he will be playing in the upcoming Asia tournament later this month in hopes to help the team qualify for next summer’s Olympic Games in Brazil.

“My father Mike has always looked out for my welfare and is only genuinely concerned for my career, my future and my wellbeing. His thoughts are that of a very loving dad,” Clarkson said in a statement.

Clarkson, 23, whose mother is Filipino, was initially put on the 24-man preliminary roster for the national team after being deemed eligible as a natural-born player earlier this month. According to Samahang Basketbol ng Pilipinas (SBP), Clarkson submitted the supporting documents FIBA asked for this summer and he is still waiting for FIBA’s formal approval.

Lakers public relations manager John Black said the NBA organization has “no issue” with him playing for Gilas so long as he returns to Southern California by the 28th.

The window would be very short for Clarkson to suit up for the national team—Gilas Pilipinas is scheduled to play its first game on September 23, with follow up games on the 24, 25 and 27—but his commitment seems to be firm if cleared.

“Nothing is cast in stone but I want to assure my Filipino brothers and sisters that, if given the chance and everything can be worked out, I sincerely wish to play for Gilas and contribute to the total team effort for flag and country,” Clarkson said in a statement.

Although not cleared yet by FIBA, Clarkson is already in the Philippines with the national team. He participates to some degree in team practices and is accompanying the team at the 2015 Jones Cup in Taiwan that runs from August 29 to September 6. He visited his mother’s family in their native country and has also been running basketball clinics for local kids and youth teams.

The young star retweeted this last week, proving he’s been putting in extra work in the gym with his international trainers.

Clarkson will join D’Angelo Russell and Julius Randle as the focal point on a talented young squad with a lot to prove during the upcoming season. Kobe Bryant will lead the pack as usual along with veteran newcomers Lou Williams, Brandon Bass and Roy Hibbert.

The Lakers first preseason game is October 4 against the Utah Jazz in Honolulu, Hawaii.