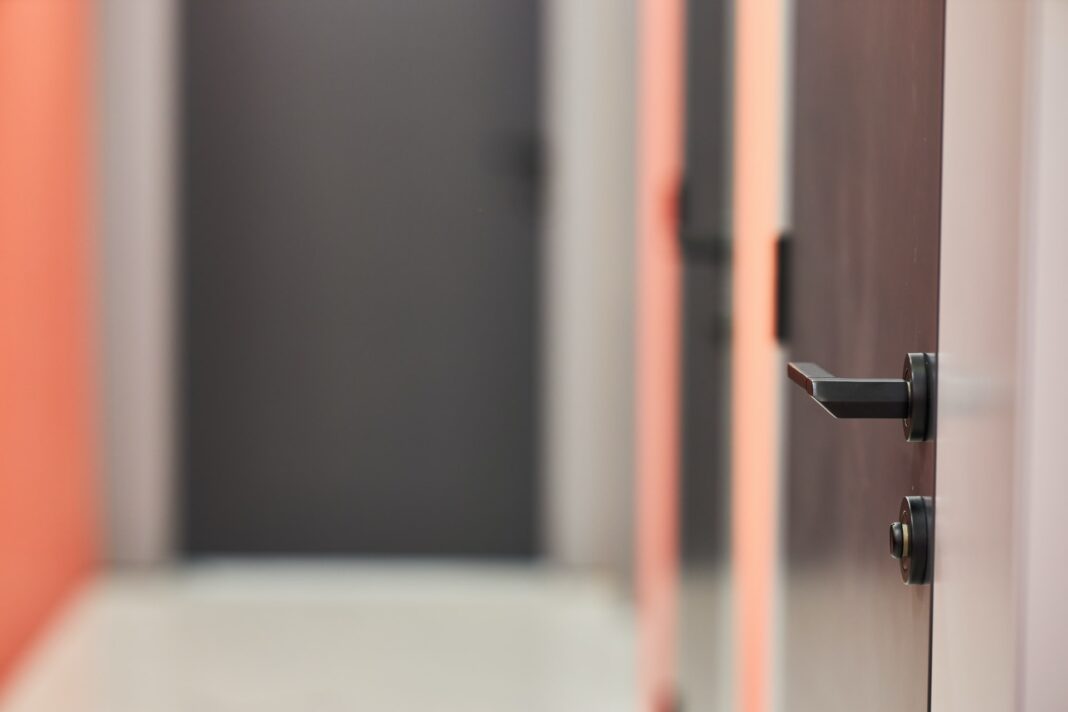 MALIBU—On Friday, January 22, the Malibu City Council held a closed special council meeting session at 12:30 p.m. The agenda of the meeting were about anticipated litigation within city council and a job performance evaluation for City Manager Reva Feldman.

Under California law, a closed meeting for a local or city government can occur only if there is significant exposure to litigation, which means counsel must be present to discuss a possible threat of lawsuit. In this case, according to Malibu City Council agenda minutes, they held a closed meeting pursuant to “Government Code Section 54956.9(d)(2)” of the Brown Act.  As it is a closed session, the discussions and details of the litigation are unknown until further notice.

As mentioned earlier, the details of Feldman’s performance are disclosed to the public. Radio station 99.1 KBU speculated the evaluation may be tied to alleged work harassment she has received from a few councilmembers.

Newly elected council member, Bruce Lee Silverstein has publicly called for full transparency for Malibu City Council, which was his number one talking point during his speech when he was sworn-in as councilmember on December 14, 2020. His call for full transparency on city council begun before he was sworn-in when he alleged corruption after he did not have enough votes for mayor.

On January 16, 2021, Silverstein posted on his personal Facebook page to “Exposing the Blatant Lies of a Deceitful, Duplicitous, and Unethical City Manager” in which he detailed allegations about Feldman’s “false and misleading reports” during the January 11, 2021 meeting. That was the first chapter. Chapter 4 named “Continuing to Expose the Flaws of the City Manager’s Efforts to Defeat Transparency in Malibu” was posted on Friday, January 22, which is over 2,000 words or 4 pages long. In Chapter 4, he reveals that he sent Feldman “an excess of 100 emails” since November about Feldman not adequately proving him with work materials and that “City Manager is spending approximately 20 hours a week responding to matters from Councilmember Silverstein.”

Liam Spencer Is The Daddy On “Bold And Beautiful!”