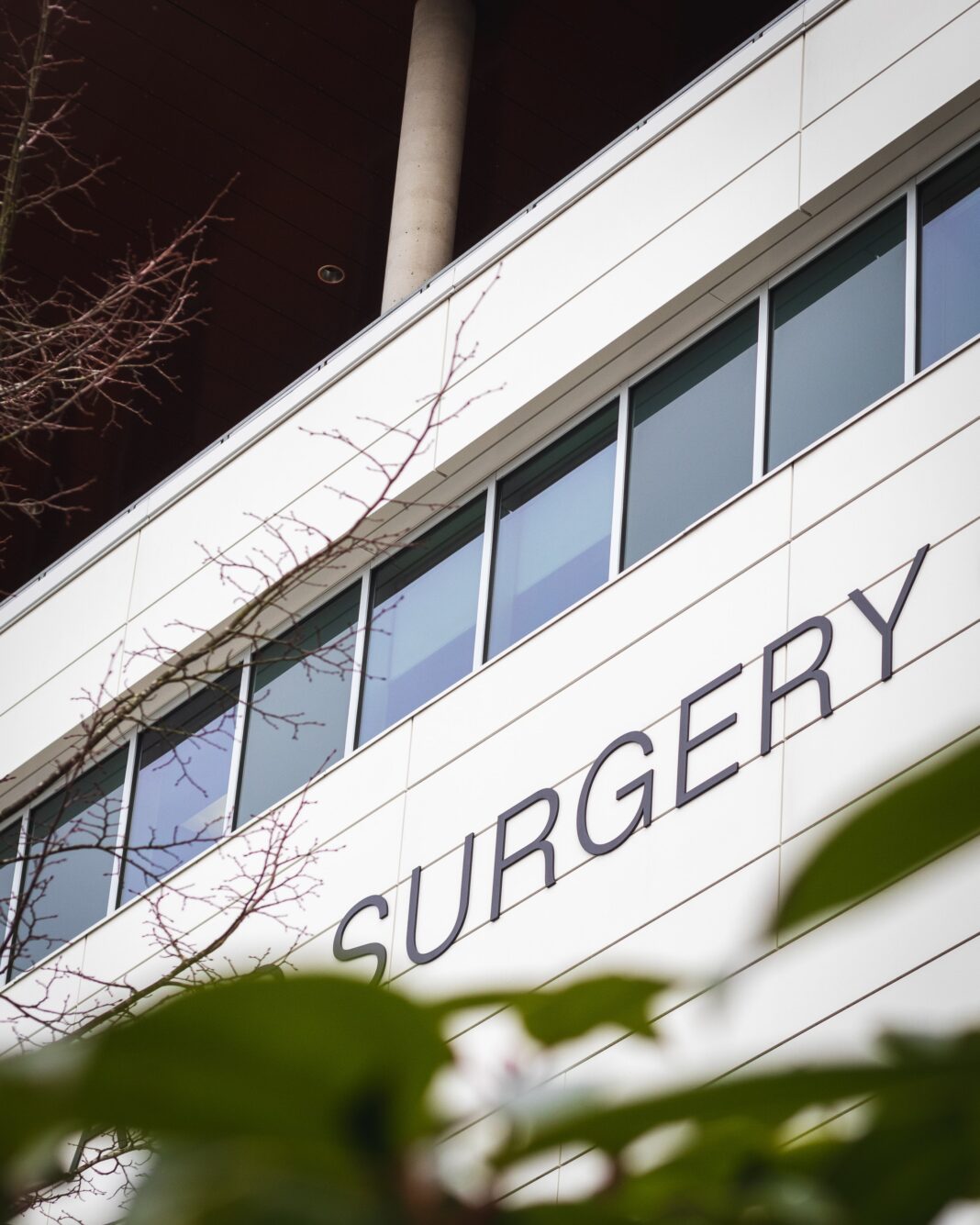 The LAPD reported on October 15, 2019, a female victim had an outlaw buttocks augmentation procedure performed by two unlicensed providers in a non-medical facility. The procedure involved injecting an uncontained, liquid silicone substance directly into the buttocks to make the buttocks look fuller. The consequence of injecting uncontained silicone into the body is that it can enter the blood stream and create embolisms which can result in serious illness or death.

Both Adame and Galaz fled the scene without identifying or informing the paramedics of the cosmetic procedure for proper lifesaving protocols to be initiated. The victim died in an emergency room with physicians unaware of the silicone injection. Both Adame and Galaz have performed the unsafe procedures. Neither are a licensed medical provider in California and their clients were recruited through Instagram.

On August 5, 2021, detectives arrested the two suspects in the 5700 block of Baldwin Avenue in Riverside on a Murder 187 (a) PC Arrest Warrant.