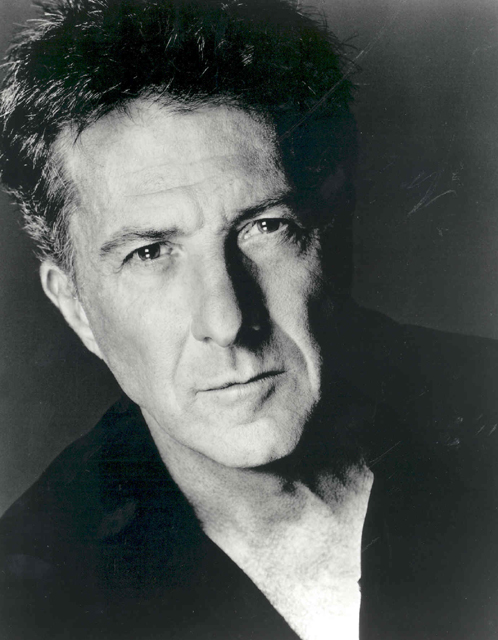 “Michael Mann delivered a pilot from David Milch’s brilliant script that took our breath away,” said Lombardo. “We are truly excited that these two artists, and our extraordinary cast headed by Dustin Hoffman, will be bringing ”˜Luck’ to life.”

Information on the new hot series will be announced later this summer.