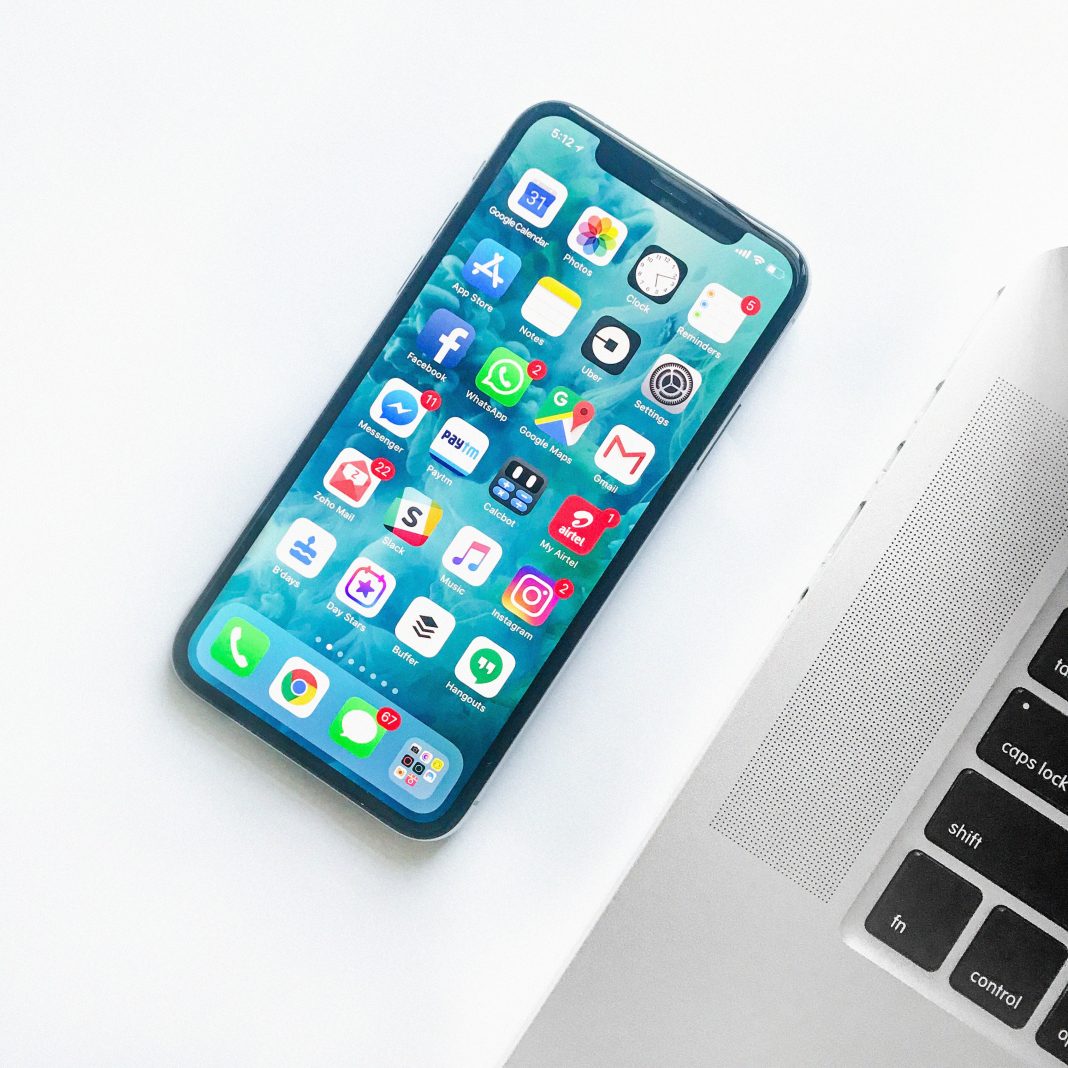 PENSACOLA, FL—On Monday, May 18, the FBI alongside the U.S. Justice Department held a press conference with the latest update regarding  last year’s shooting inside the Naval Air Station Pensacola disapproving Apple’s refusal to unlock the shooter’s phone.

Attorney General William P. Barr announced Saudi Arabia military student, Mohammed Saeed Alshamrani had ties to Al-Qaeda, the militant Islamic organization founded by Osama bin Laden in 1988. The link was discovered following the FBI’s attempts to unlock the officer’s phone. Barr demonstrated to the press evidence of the latter’s attempt to destroy it during the shootout.

FBI Director Cristopher Wray unveiled some of the information retrieved from the phone.  Revealing the Alshamrani’s “special operation,” as labeled by the officer himself in one of his notes, was at motion since 2015.

Wray presses on Apple’s refusal to cooperate, claiming they received “effectively no help from Apple,” adding that they [FBI operatives], “canvassed every partner out there and every company that might have a solution. None did, despite what some claimed in the media. So we did it ourselves.”

“The delay from getting into these devices didn’t just divert our personnel form other important work, it also seriously hampered this investigation,” continued Wray.

Barr expresses disappointment that the information was obtained four months after the attack at the Florida Naval Air Station. With Apple’s help, the information “should have been easily obtainable,” claims Barr. “Apple’s decision has dangerous consequences for the public safety and the national security and is unacceptable.”

The dispute between the FBI and Apple over the latter’s security encryption dates back to the 2015 San Bernardino attack. Following several attempts to unlock the suspect’s iPhone 5C, the FBI sought help from Apple. Apple’s denial prompted the FBI to use the All Writs Acts.

In a 2016 interview with Time Magazine, Apple CEO, Tim Cook, expressed his motives and beliefs in his stance over encryption. “We’re in this bizarre position where we’re defending the civil liberties of the country against the government,” Cook told Time Magazine.