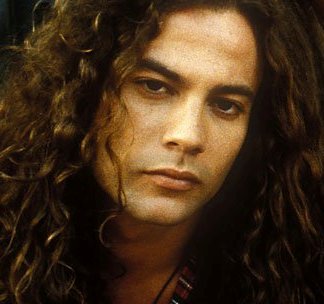 Although the cause of death has yet to be determined, Starr has been known to struggle with drug addiction.

On Thursday, February 17, Salt Lake City detective Dennis McGowan stated in his report that Starr was a passenger in a van driven by Travis Meeks. The van was pulled over on a routine traffic violation at around 12:30 a.m.

The officer found that Starr had an outstanding warrant issued for his arrest. In addition, he was taken into custody for illegal possession of prescription narcotics.

In 2009, Starr was a cast member on “Celebrity Rehab Three” followed by “Sober House Two,” which was filmed in West Hollywood. During his time on the VH1 shows, he suffered from severe heroin withdrawals and sometimes became aggressive and violent towards the staff and camera crew. He struggled immensely with admitted shame and guilt that he felt for not having been able to save his fellow band member, Layne Staley, from his overdose of a mixture of heroine and cocaine in 2002. He was the last person to see Staley alive.

As the weeks passed, Starr appeared to have beaten his addiction and was on his way to recovery. During “Celebrity Rehab Four,” he made a guest appearance to speak to the cast members about his struggle with maintaining sobriety. At the time, he claimed to have been sober for six months.