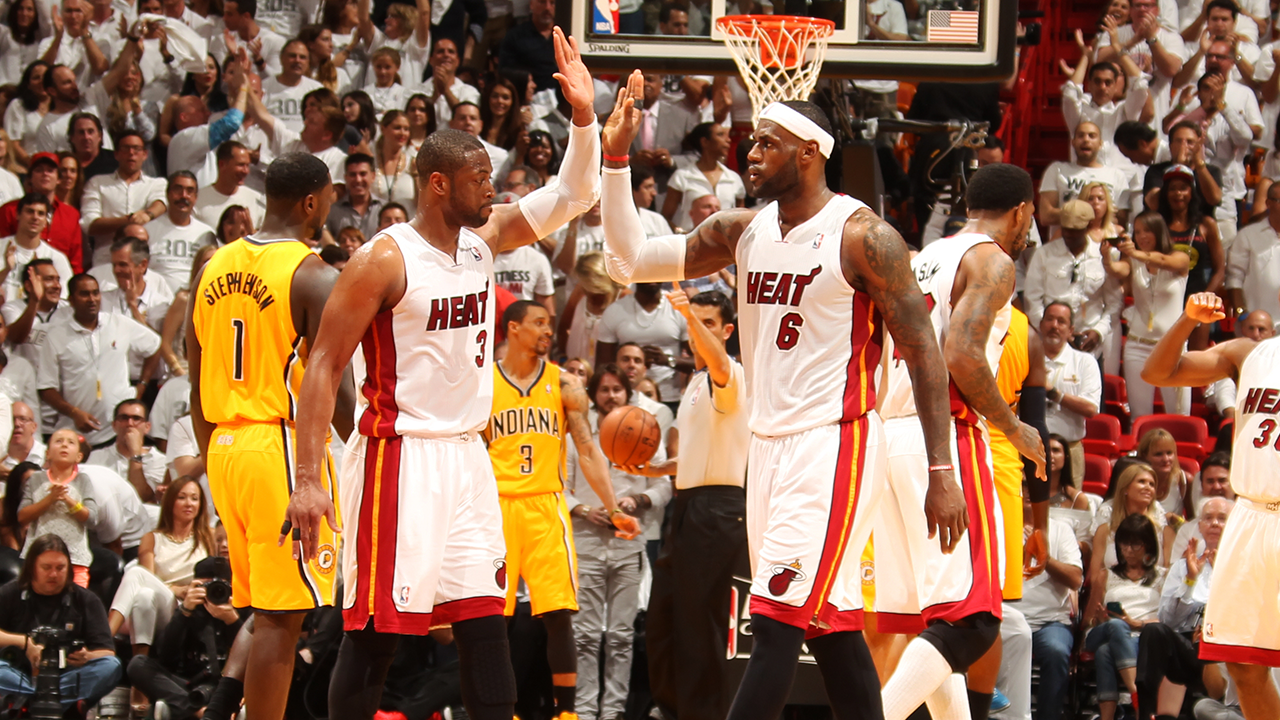 MIAMI—It’s win or go home for the Indiana Pacers. After losing Game 4, 102-90, the Pacers must win the next three games to keep their hopes of a championship berth alive. Miami controlled the game from start to finish, but really exploded in the third quarter thanks to LeBron James.

The biggest factor that hurt the Pacers in Game 4 is the number of turnovers; the team had 14 turnovers compared to Miami’s 5. In addition, the Heat dominated the Pacers on free throw shooting at 88 percent, compared toIndiana’s 64 percent.

Game 5 will test both teams fight to survive. The rivalry between the Heat and the Pacers will resume Wednesday night at 8:30 p.m. at the Bankers Life Field House in Indianapolis.