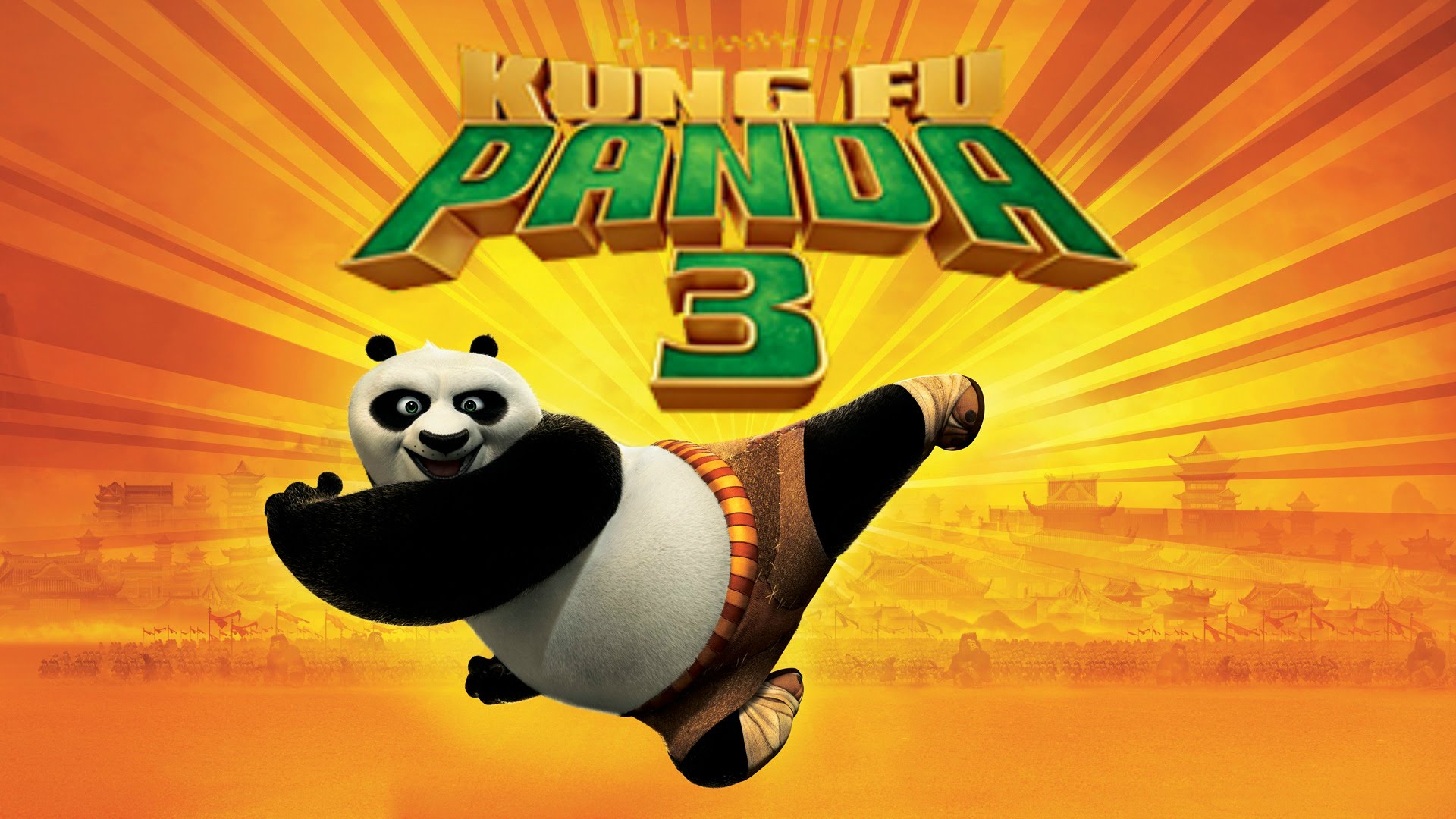 HOLLYWOOD—Most people spend their entire lifetime figuring out who they really are. “Kung Fu Panda 3” tells a self-discovery story so universal because it depicts an experience everyone is bond to go through in their lives sooner or later; yet, a story so unique because this journey is not only about the clumsily cute panda’s personal realizations and growths, it also highlights an important conversation about the differences and similarities between the Eastern and Western culture.

In the movie, our hero Po, the panda who happens to be a Kung Fu genius, learns the essence of Kung Fu by exploring who he really is and what it means to be a part of a family as well as a community. Therefore, acquires the ultimate power in Kung Fu to defend his village from being attacked by an evil Ox.

While the part where he rejoins his family and only becomes stronger because of the community he belongs to exhibits traditional Eastern family value, the other part where he defends the village against the evil falls into the classic Western type of save-the-world superhero genre.

Through Po’s journey, the movie manages to unite the collectivism in Eastern culture and the individualistic heroism in Western culture under the universal theme of self-discovery and family value.

The first Kung Fu Panda movie emphasized on Po’s self-realization of whom he needs to be, followed by the second movie, in which he overcomes his self-doubts and starts to head into the right direction of becoming the hero he’s destined to be. Now the third movie in the franchise advances Po’s journey even more. It provides Po with chance of going back to where he’s originally from, lets him find his real identity, and ultimately hits home by giving out a perfect explanation of why he is who he is.

While “Kung Fu Panda 3” aligns well in this franchise in terms of Po’s character arc, it also deepens the story greatly because up until now, the Kung Fu Panda series has successfully completed its own exploration towards the three basic philosophical questions of life: “Who am I?” “Why am I here?” and “Where am I going?”

What’s better is that those stodgy messages underneath the Kung Fu Panda series are conveyed through a straightforward, but engaging enough story of a dumpling-eating and Kung Fu-loving animated panda’s journey of finding himself. The fun, light and comedic tone of it further helps the movie become an entertaining as well as inspiring ride for people of all ages around the globe.

Therefore, by finding the common ground between the East and the West, “Kung Fu Panda 3” makes an undoubted case in proving that this franchise of DreamWorks truly is an inspiration for US-China film co-productions; by telling a relatable story essentially about love and growth that speaks to all human beings, it has no difficulty at all in captivating a global audience.