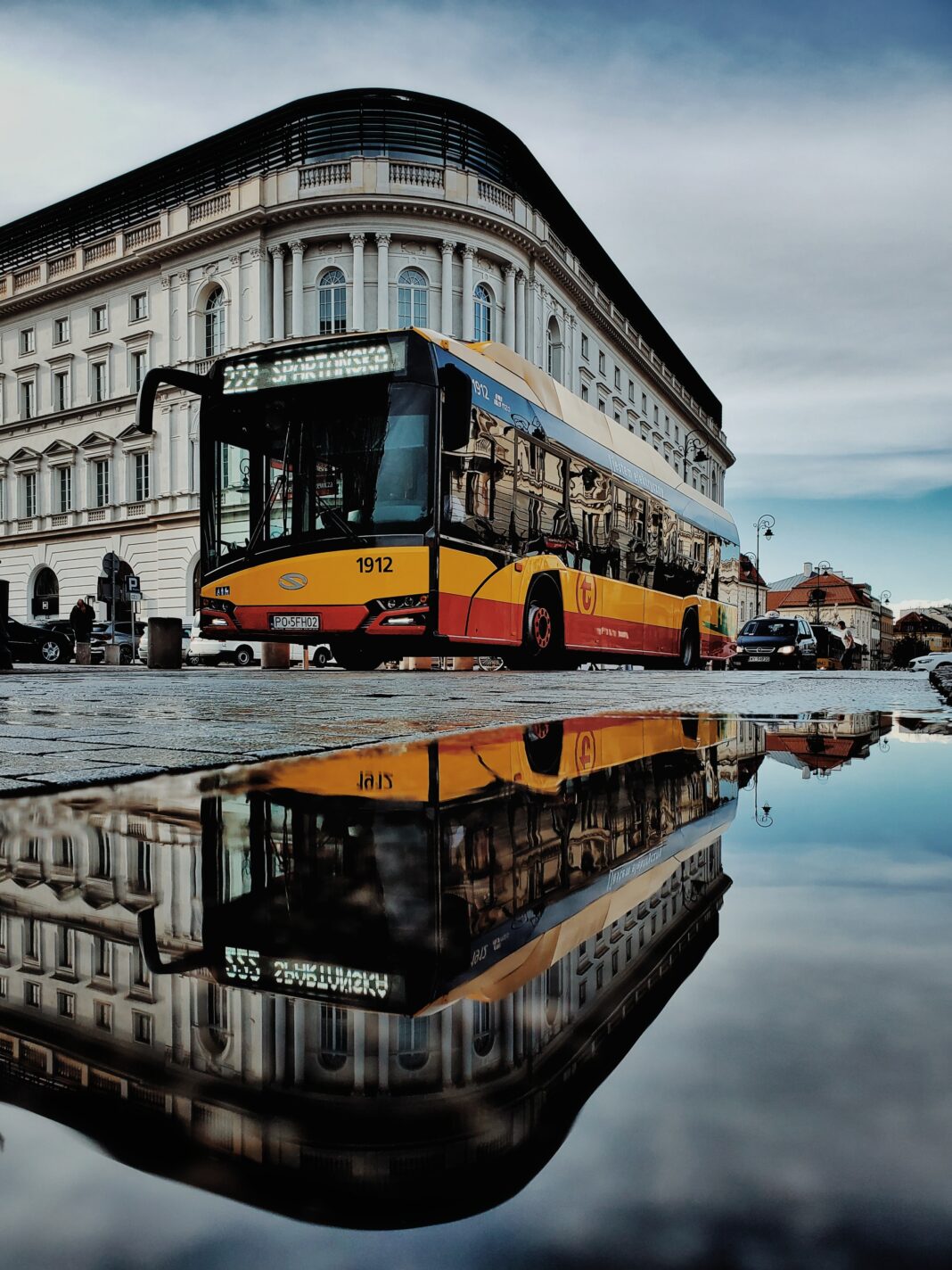 The report surveys and details the potential impacts the project could have on the affected environments, with scientific studies, in the report, investigating a comprehensive body of environmental concerns including: water quality, hazardous materials, and noise pollution among various others.

Metro officials also announced that public input would be accepted from October 26 to December 10, encouraging community involvement throughout the environmental review process.

The project, according to Metro officials, proposes a ‘Bus Rapid Transit Corridor’ or more colloquially, a bus line, running from North Hollywood to Pasadena, and accordingly functioning as a central junction between the San Fernando Valley and San Gabriel Valley regions.

The transit line is estimated to extend approximately 18 miles and will provide improved access to commercial centers, essential services, schools, jobs and a panoply of other   city- dweller necessities.

The project is expected to include 21 to 23 new potential stations, as well as upgraded operations, including state-of-the-art facilities and increased bus services. Miscellaneous additions, geared towards creating ease in access and mobility to the transit lines for the pedestrian Metro commuter, are thought to be included as well.

The project is now in phase three of its environmental review process and will enter its final drafting phase in spring 2021, so long as requirements are met.