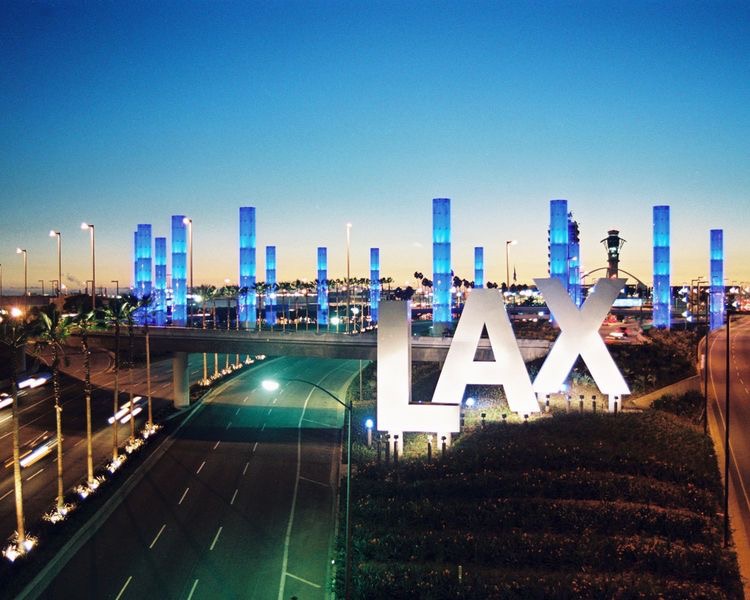 Los Angeles Airport Police Chief, David Maggard, called a press conference to address the safety and security concerns after the shooting that took place at the Fort Lauderdale-Hollywood International Airport. He noted the main focus of his department is the public zones of the airport.

“We have increased our staff significantly. We have more police officers in our central terminal area. We’ve increased our K-9 teams, increased our motorcycle officer teams. We’ve actually held over day-shift patrol resources who would otherwise be preparing to go home,” said Maggard.

According to ABC 7 News, Los Angeles World Airports released the following statement in response to the Ft. Lauderdale shooting:

“The entire LAX community offers our deepest thoughts and prayers for those involved. We are thinking about everyone at Ft. Lauderdale-Hollywood International Airport and are closely monitoring the situation.”

LAX isn’t the only airport increasing their security. Following the shooting, several other airports across the country have increased security measures as well, including airports in New York, San Diego, Philadelphia, and Minneapolis.

The suspect, Esteban Santiago, opened fire in the baggage claim area of the Fort Lauderdale-Hollywood International Airport killing five people dead and injuring six. Santiago, 26,  is a former National Guard soldier, who was traveling from Alaska to Fort Lauderdale. He has since appeared in federal court on Monday, January 9 and could face the death penalty.

Entertainment outlet TMZ released video over the weekend of Esteban opening fire on passengers at the airport.