McCarthy initially endorsed Howze who is running as a Republican for California’s 10th District against Democratic incumbent, Josh Harder. Howze presented himself in video footage as a pro-small business, pro-agriculture.

Twitter posts from 2016 and 2018 surfaced on social media by Howze that compare pedophiles to Dreamers, include hate speech against Muslims, and accuse the Clinton’s of murder. 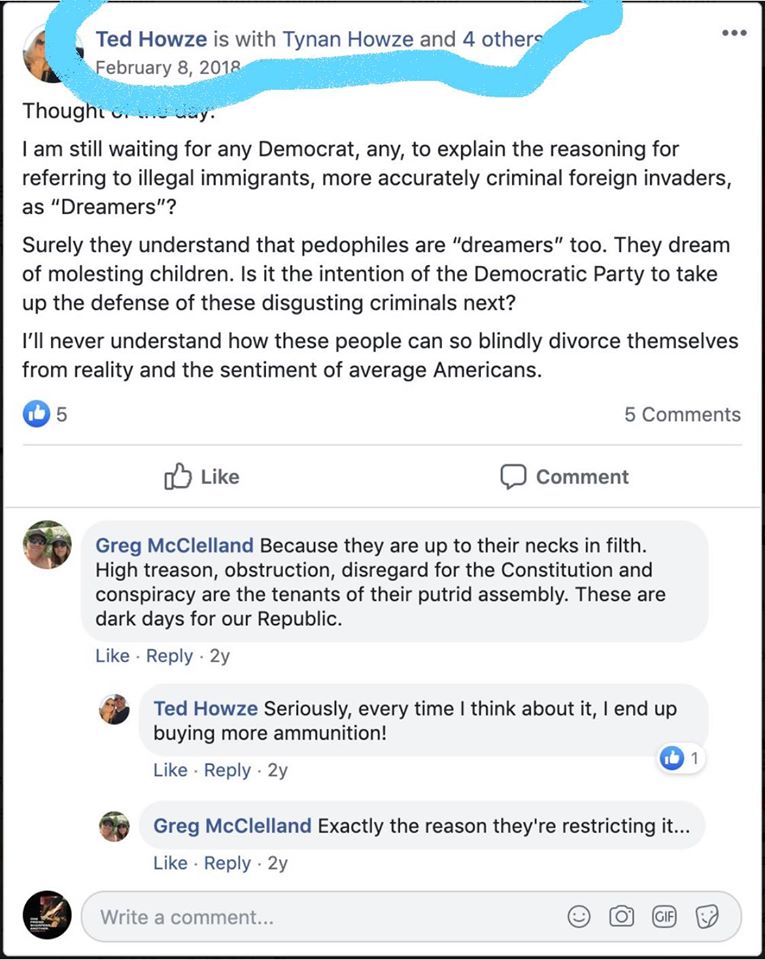 According to reports, McCarthy withdrew his endorsement stating that “hateful rhetoric has no place within the Republican party.” 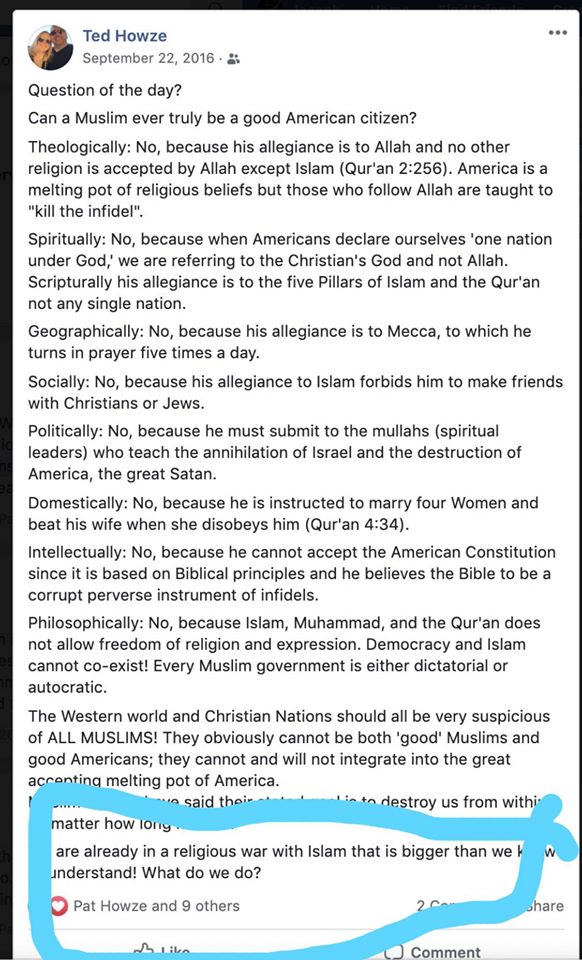 On May 21, Howze tweeted in defense saying, “The maliciously false attacks on our campaign based on old social media posts being attributed to me are#FakeNews. They do not resemble anything close to my personal words or actions exhibited during my decades-long record of service in the Central Valley. #CA10 #InItToWinIT.”