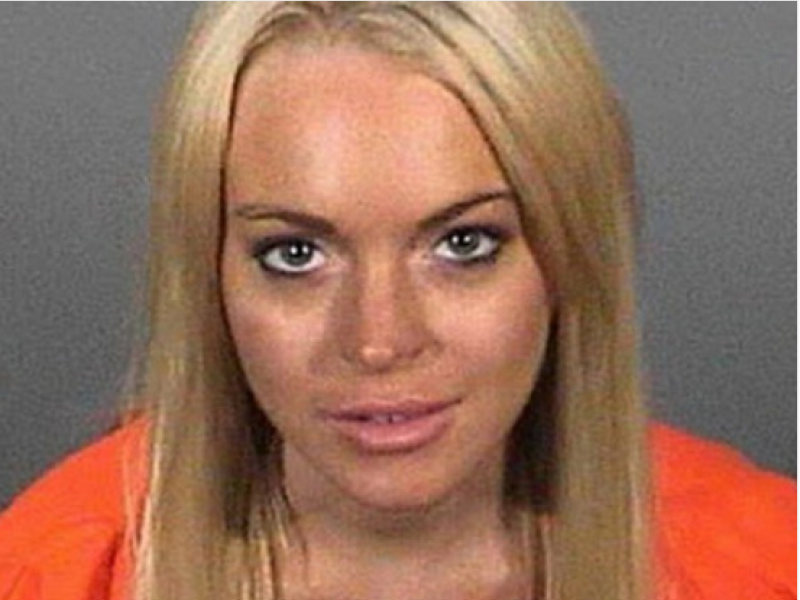 “I believe she has successfully completed her community service obligation to the court,” said the Santa Monica Chief Deputy City Attorney Terry White.

On June 8, 2012 the actress was involved in a reckless driving incident that resulted in a crash on the 1100 block of Pacific Coast Highway involving a Porsche and dump truck. Lohan pleaded no contest. The actress told the police she was a passenger during the accident. Further investigation revealed she had been driving the vehicle. She was sentenced to 240 hours  of community service,  90 days in a locked rehabilitation facility and 18 months of psychotherapy during a two-year probationary term.

She completed the sentence, but Santa Monica prosecutors dismissed her service as unsatisfactory. Lohan was reported to have completed the hours doing activities such as meet-and-greets and hanging out with people. After a hearing held in February 2015, the actress was ordered an additional 125 hours of community service.

On March 7, Lohan had only completed 9 of those 125 hours. Her attorney, Shawn Holley, claimed she was having trouble completing the sentence in London, where she currently resided, due to the distance and cost of transportation as well as daily limitations on hours she could perform

Los Angeles Superior Court Judge Mark A. Young allowed Lindsay to serve the rest of her community sentence working with children at the Brooklyn Community Services and extended her probation to Thursday. She was warned that if she did not complete the hours there would be consequences.