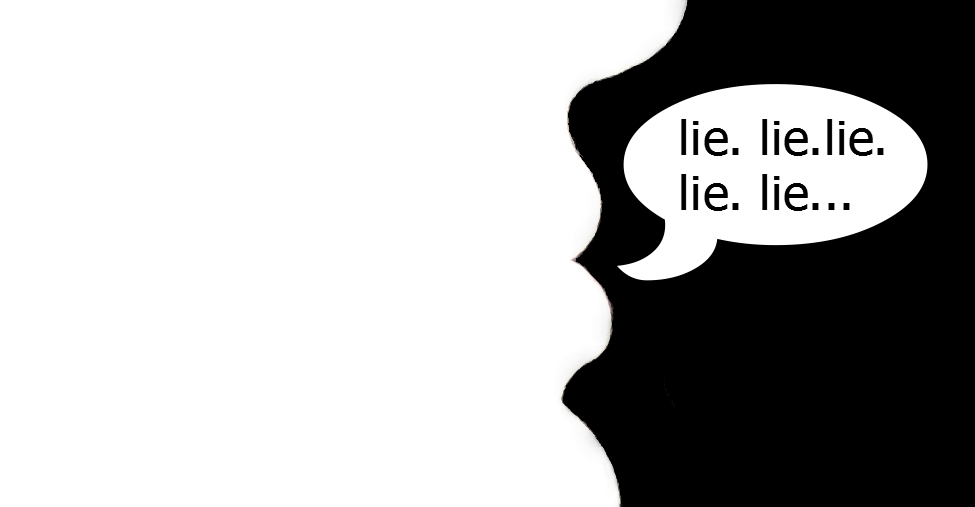 UNITED STATES— There are many negative personality traits that are gaining momentum in our American youth. Lying with ease and followed up with illogical rationalization are just two of them!

Uncle Sam has used the more acceptable term MALINGERING for many years but malingering is the same as lying, except there is always a gain involved.

TO ME it is the same no matter what you call it, even if you put a fancy name on it like MYTHOMANIA or PSEUDOLOGIA FANTASTICA. It is believed that all children lie, and it is the result of those initial lies that can leave lifelong traits in the child.

In college, the textbooks define malingering as “intentionally feigning illness to achieve some external gains.” Psychology Today defines malingering with more depth: “malingering is the purposeful production of falsely or grossly exaggerated complaints with the goal of receiving a reward. These may include money, insurance settlement, drugs or the avoidance of punishment, work, jury duty, the military or some other kind of service.”

If people use self serving bias to omit facts, or lie to perceive or project oneself in an overly favorable manner, can we not also consider this lying for gain? As a matter of fact I can’t image a lie being told WITHOUT there being a gain of some sort, whether manipulating for emotional, sexual, or some other non-legal or monetary gain.

The act of malingering is a court-martial offense in the United States Armed Forces and because of this era of the GIMME GIMMES that we live in with frivolous lawsuits and excuses for bad behavior, there are cameras to prove the behavior and many professionals are trained in how to detect malingerers.

People who lie constantly are considered by some to be sociopaths, and while I agree that mental disorders ARE involved, I don’t believe it can be definitively pointed to any one personality disorder. There are many reasons people lie, and this old New York Times article summarizes UCLA School of Medicine’s Bryan King, as he explains that there are different kinds of lies, used by liars who many times suffer from personality disorders:

The fact is that many times children learn lying at home, before they go to school. Then, incredibly, the parents think they can rule with a DO AS I SAY NOT AS I DO mentality.

Today‘s Gail Saltz tells us that they try to push the limits of lying around age 4 to 5, attempting to manipulate their environment. When the child is developing their own fragile personality in a home with an adult that lies easily and/or often, it not only PROGRAMS the child with the trait, but can leads to paranoia-like fear that everyone else may be lying too.

The experts tell us when a parent lies and the child KNOWS that they are lying, but powerless to do something about it the result will be MORE THAN a grown child who turns into an easily lying adult, but mistrust becomes part of the personality. In the end a parent must understand the most important part of parenting: children learn to respond to all the different situations in life, by watching the child’s ULTIMATE IDOL: the parent.

This article on Medscape describes how the newest DSM warns professionals to be on the lookout for someone that may be malingering, especially in situations where a patient is seeking compensation for injury, there’s discrepancy between claimed distress and objective findings, lack of cooperation or complying with prescribed treatment, or has antisocial personality disorder.

As Earth’s most intelligent creatures, humans have learned to rationalize lying quite well, even using the bible to reinforce the belief that they will be cleansed over and over, just by asking for forgiveness. One could speculate David was the first to malinger, when he feigned madness in order to convince his enemies that he was inhabited by divine forces.

One thing is for sure, the centuries of lying are taking a toll on our society and many times we just assume others are lying. I am sad to say that I am often guilty of thinking the same way.