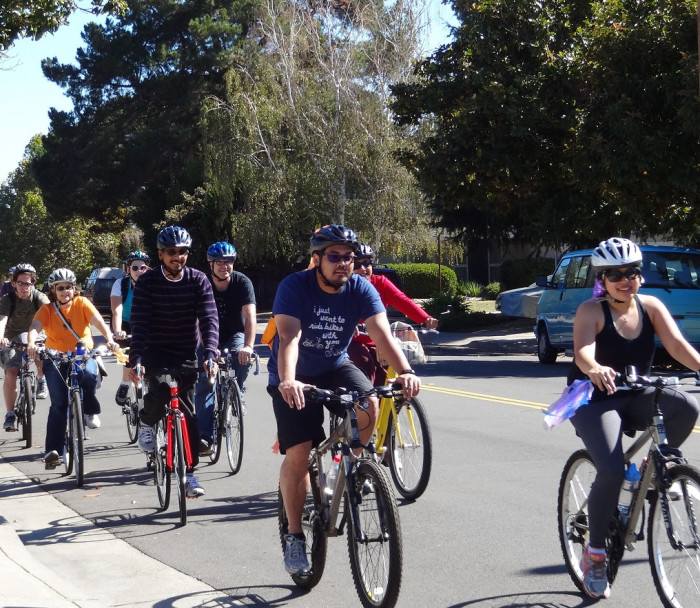 CALIFORNIA—In the city of Los Angeles there are 200 miles of various streets and paths that combine bike routes and driving lanes. With an estimated 1700 miles slated for the Los Angeles streets by 2035, lawmakers in the state are stepping up efforts to increase safety as the entire state of California works to meet the demand for cyclists.

Bill SB-192, which was introduced by State Senator Carol Liu in February requires the use of helmets for all cyclists regardless of age. Previously the law applied to cyclist under the age of 18, citing them with a $25 citation for violating the law, or being the guardian if the cyclist was underage.

Viewing this new law as counterproductive for the state, bike groups such as the California Bicycle Coalition believe the new law will discourage bicycling by placing an unfair mandatory tax on cyclists who may not be able to afford bike accessories.

Citing studies from New Zealand and Austria, the CBC also states that enforced helmet laws causes ridership to either drop or remain stagnate. The mutual goal of the CBC and State is to increase bike ridership while increasing street safety.

Instead of mandated laws, the CBC believes the building of infrastructure, education and protected bike lanes would be more beneficial. With an increase in cyclists on the streets, drivers are more aware, which lead to safer streets, for cyclists, drivers and pedestrians.

The revisal of the bill has been brought to the state’s Office of Traffic Study and the California Highway Patrol who will determine whether helmets are beneficial. Senator Liu’s office believes the study will help show the number of injuries and deaths that could have been avoided had the law been active. The study is expected to be ready by early 2017.