UNITED STATES—Mass shootings continued in Chicago over the Independence Day weekend where 100 people were shot and 18 people were killed. According to news reports over 400 shootings have transpired, with 150 shot being shot in recent weeks. 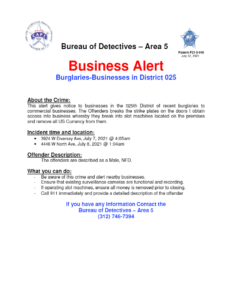 The ages of the deceased range from 19 to 40 years of age. Seven of the victims were children, ranging between 5 and 17 years of age.

Recently, President Joe Biden stopped to meet with Chicago Mayor Lori Lightfoot before moving on to his infrastructure meeting in McHenry County, Illinois.

During a June 22 briefing, The White House reported that the Biden-Administration announced a five-part plan to reduce gun violence. The objective was to stem the flow of gun sales by prosecuting and fining arms dealers who sell guns to individuals who may not legally own a gun, and to reduce the types of guns owned, and how many rounds may be purchased. 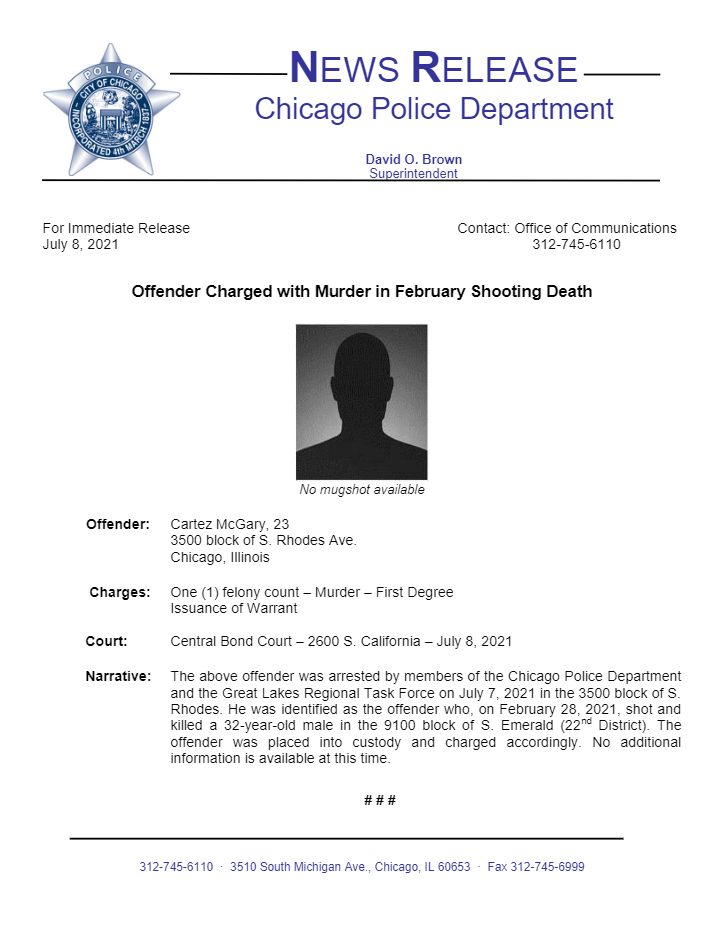 There has been no indication by the Chicago Police Department or other officials rather the guns used during the holiday shootings were purchased legally or illegally.

According to Tom Ahern, Communications Director of the Chicago Police Department, two Chicago police officers were shot in South Austin neighborhoods, on Monday, July 5 at 1:30 a.m. as they dispersed the crowds. The wounded officers were taken to Stroger Hospital to be treated for non-life-threatening injuries.

2 Chicago Police Officers sustained gunshot wounds this evening in the @ChicagoCAPS15 Both Officers have been transported to Stroger Hosp. with non-life-threatening injuries. Superintendent Brown @ChiefDavidBrown will address the media at the hospital momentarily #ChicagoPolice pic.twitter.com/mQfeHVsl9S 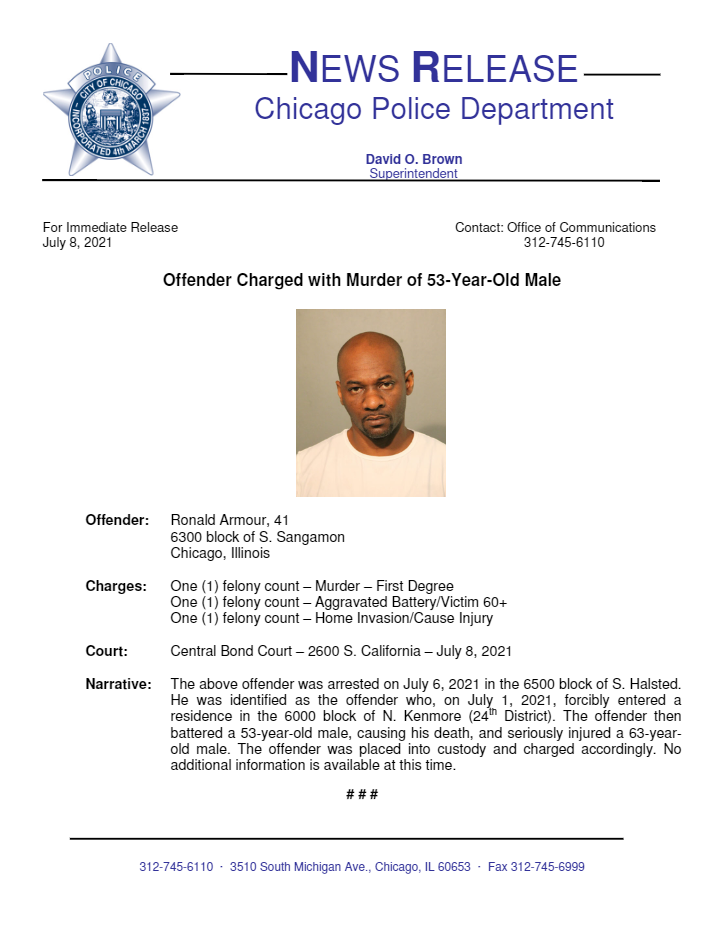 2 Chicago Police Officers sustained gunshot wounds this evening in the @ChicagoCAPS15 Both Officers have been transported to Stroger Hosp. with non-life-threatening injuries. Superintendent Brown @ChiefDavidBrown will address the media at the hospital momentarily #ChicagoPolice pic.twitter.com/mQfeHVsl9S

Chicago Police Superintendent, David Brown reported that a commander and another sergeant were shot while dispersing a crowd in the 100th block of North Long Street around 1:30 a.m. when they heard shots and felt pain. 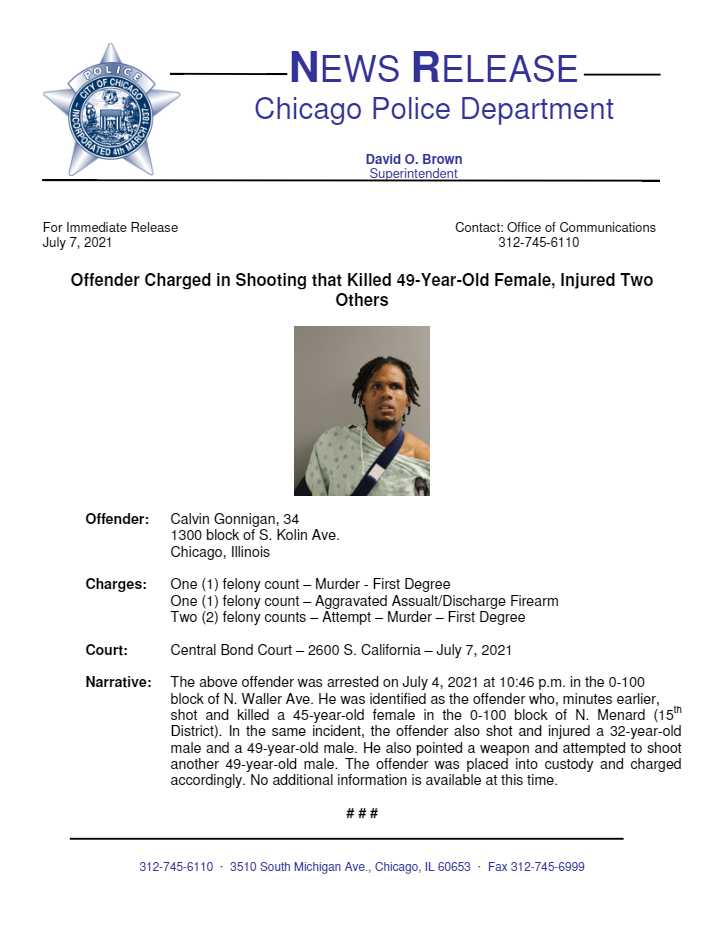 Some Chicago residents are calling for the defunding of the police department including the 2021 Gay Pride March to Abolish Ice and Defund the Police. Over 560 Chicago police retired in 2020. The Chicago Police Department remains understaffed. 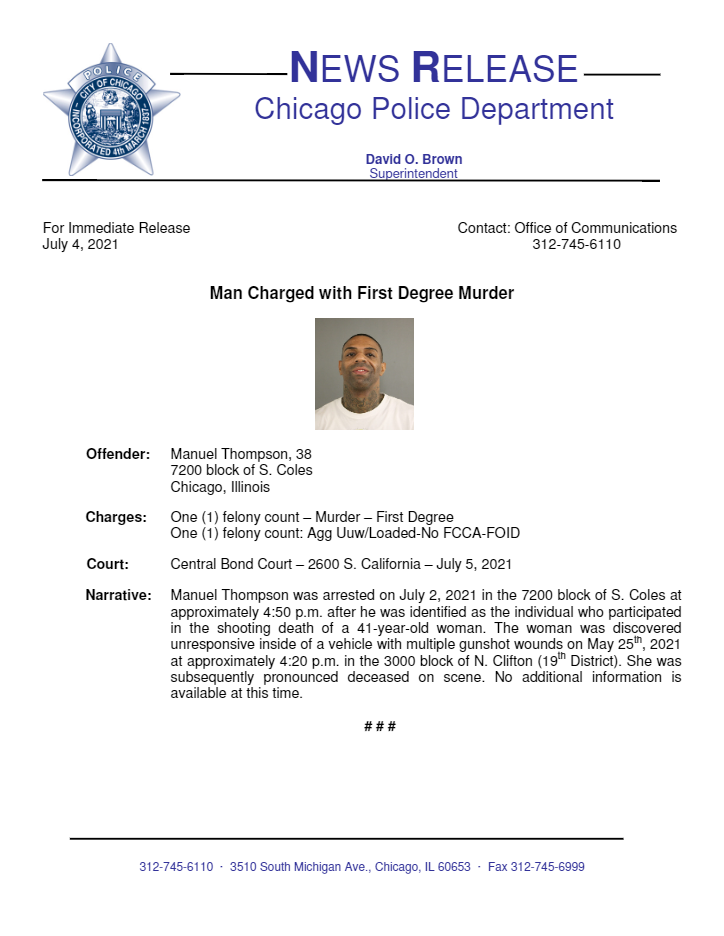 According to reports, there were 1,892 shootings between January and June 28, 2021, which is a 12 percent increase from 2020. Mayor Lightfoot has not responded in detail about the violence and has been accused of being despondent.

There is no doubt that @Chicago_Police officers in every district worked hard over the past holiday weekend. We are here for you, 24/7. pic.twitter.com/BqPvToEs9p

Lightfoot and her spouse, Amy Eshleman, were photographed at a fireworks display at Grant Park on the 4th of July.