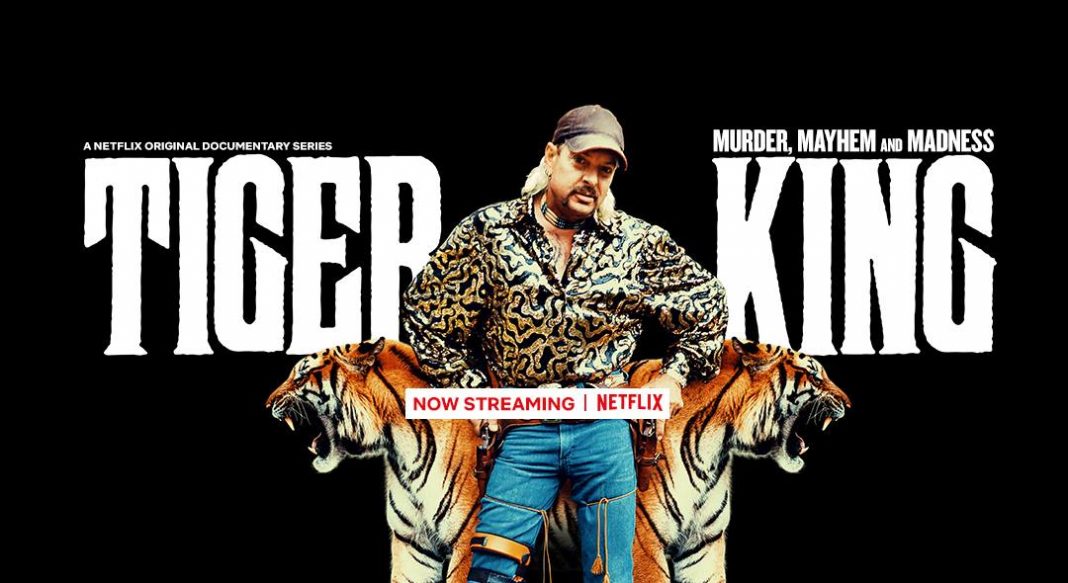 HOLLYWOOD—Another week of “stay at home.” So what is the nation doing to stay entertained. We have heard of celebrities turning to Instagram Live. Some of us are doing our spring cleaning, while others are turning to TV. It’s no surprise that Netflix has seen subscriber numbers surge this year, as lockdowns around the world keep people at home where they want to be entertained. Almost 16 million people created accounts in the first three months of the year, the firm said. That is almost double the new sign-ups it saw in the final months of 2019.

However, the streaming service, which is behind some multi-million dollar productions, said shutdowns have halted “almost all” filming around the world. That is no surprise, that filming has been halted. Yet, sharp declines in the value of many currencies has meant new subscribers outside of the US, where Netflix is based, are not worth as much to the company as they would have been before the crisis.

That has hurt its international revenue growth. Nevertheless, the home-entertainment giant’s share price has climbed more than 30 percent this year as investors bet on on its ability to benefit from people spending more time indoors. Currently, at over $421 a share, as of April 22.

Demand for streaming has been so high that Netflix last month said it would reduce the quality of its videos in Europe to ease strain on internet service providers. The firm also hired an additional 2,000 customer support staff to handle the increased interest. Netflix said some 85 million people  watched its original movie, “Spenser Confidential,” for at least two minutes – the cut-off it uses for viewing figures. Meanwhile, the documentary series Tiger King reached 64 million households. Tiger King is one of the shows many people have tuned in to watch. Tiger King focuses on Joe Exotic and his big cat zoo.

The firm expected to add another 7.5 million members in the three months to the end of June. But it warned investors that viewers and growth would decline as governments lift lockdowns around the world. Who really knows, how long is this great lockdown will be in effect. Netflix said it expects to stick to its release schedule through June and has been acquiring other movies to keep its offering fresh.

The company said future membership growth could be hurt by delays to upcoming seasons and shows. Netflix’s early subscriber growth certainly caught the attention of Wall Street investors, but spectacular growth in a period where most of the world’s internet users are under orders to stay at home is a bit less impressive. The bigger question for Netflix is can it retain those paying customers after COVID-19 lockdown measures are eased. The company is facing increasing competition from the likes of Disney Plus and Amazon Prime, which both boast of large archives of content to attract new subscribers.

Meanwhile, newly-launched short-form streaming service Quibi spent billions to release content with top Hollywood talent. And later this year HBO Max and NBCUniversal will launch Peacock in the US. In the streaming world, content is king and more rivals mean Netflix will need to shore up its lineup. That’s where coronavirus – a positive when it comes to driving subscriber growth – becomes a possible negative. Netflix had to pause the production of new shows during the lockdown. Its rivals face the same challenge, but big brands like NBCUniversal and Disney are also pulling popular shows they leased to Netflix and showing on their own services instead.

Europe, the Middle East and Africa accounted for the largest number of new members with almost 7 million new subscribers. Growth in the US and Canada, which lagged in recent quarters, also jumped, with 2.3 million new members joining the service, compared to just 550,000 in the final months of 2019. The firm now has more than 182 million subscribers worldwide. Netflix said revenue increased to $5.76 billion, up more than 27 percent compared to the same period in 2019. Profits almost doubled from $344 million in the first quarter of 2019 to $709 million.

Rose’s Scoop: So here are some of the favorites to watch: “Schitt’s Creek,” the series follows the trials and tribulations of the formerly wealthy Rose family when they are forced to relocate to “Schitt’s Creek,” a small town they once purchased as a joke. Now living in a motel, Johnny (Eugene Levy) and Moira Rose (Catherine O’Hara)—along with their adult children, David (Dan Levy) and Alexis (Annie Murphy)—must adjust to life without money and with each other. Another series is “Ozark” along with “Queen of the South.”