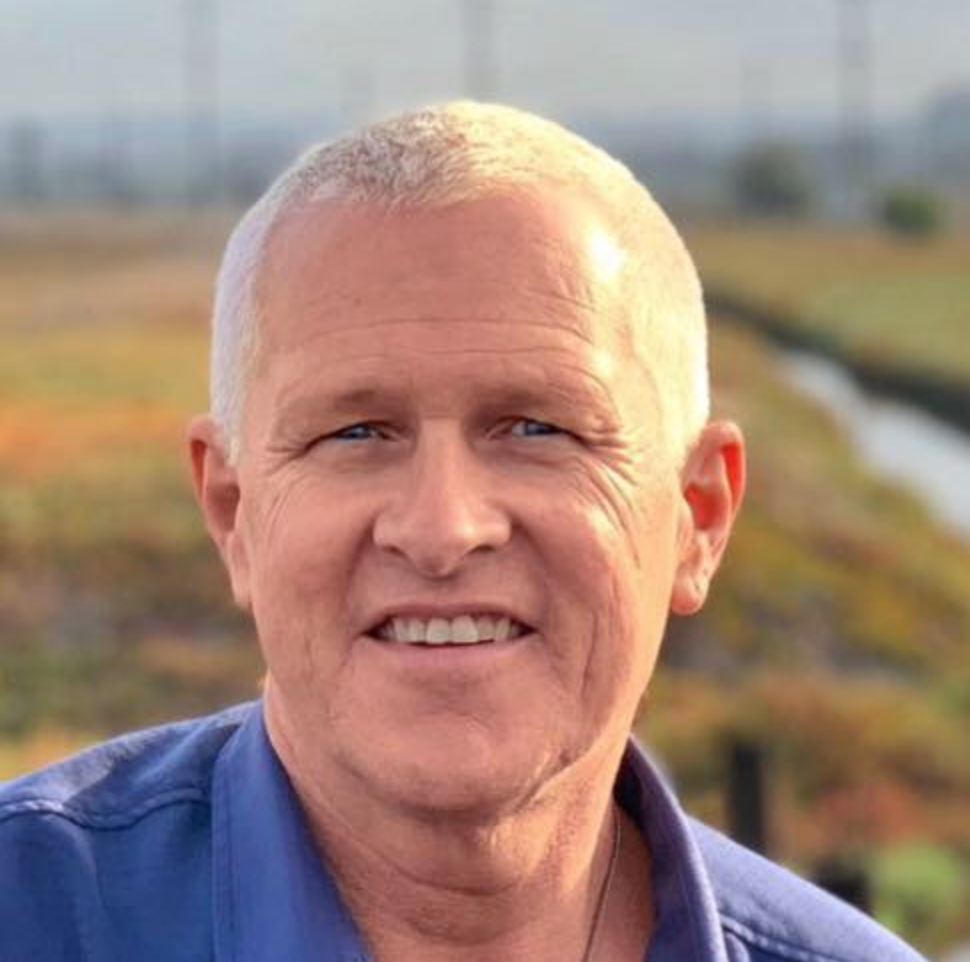 LOS ANGELES—City Councilman of Los Angeles, Mike Bonin who voted to defund the LAPD budget has records showing police were called to his residence 8 times since April.

Bonin believes that the current operating procedures in place are not working and “given the crisis we are in, people is Los Angeles deserve different approaches” claiming that Los Angeles is “hungry for action” and “insistent on change.”

The records from LAPD show that the reason for the calls varied from “protesters” on several occasions to “extra patrol” to the residence on other occasions. Police documents state specifically, “officers kept the peace with protestors in front of residence until protestors dispersed.”

Bonin tweeted, August 7, “When protests occurred at the homes of other elected officials and LAPD offered to send patrols to my home as a precaution, I specifically asked for no patrols at my home.”

He followed up with, “Seven of the eight calls you cite were apparently generated by LAPD themselves, sending patrols without my request and often without my knowledge.”

Canyon News asked LAPD if it is procedure to generate calls at any time even if the victim is a public figure and they confirmed, “No, someone at the residence needs to call for police to arrive.”

They confirmed, if a protest is going on, “It could be a neighbor or a witness near the residence, but somebody has to do it. We don’t generate calls.”

When Canyon News asked them about the “extra patrol” at Bonin’s home, they confirmed, “That would be made by someone at the home, of course. Extra patrol he would have to call on that one for sure.”

Since March, no crime has been reported at Bonin’s residence.

“Survivor 42” Recap: ‘Caterpillar To A Butterfly’