BEL AIR—On Wednesday, October 12, the Los Angeles Police Department responded to a burglary at the local pharmacy in Bel Air at approximately 3 a.m. The suspects had already fled the scene by the time officers arrived on scene, but surveillance video captured two of the suspects.

The Beverly Glen Pharmacy is located on 2946 Beverly Glen Circle. It serves as the local pharmacy for prescriptions and medicines, but also sells knick knacks, gifts, gadgets, high-end cosmetics and a wide range of merchandise. 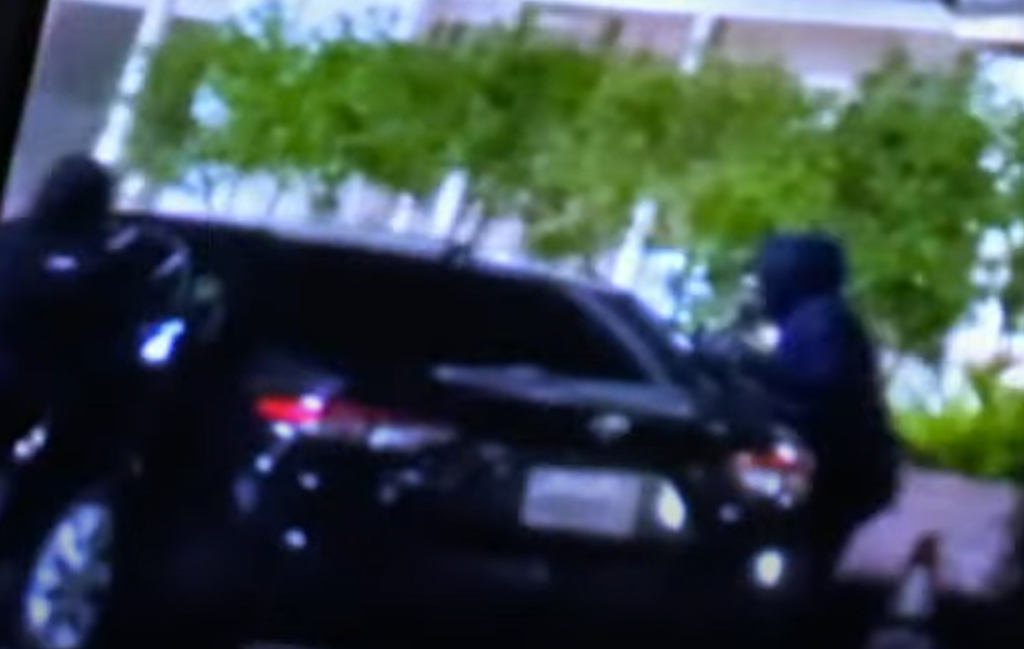 During the early hours on Wednesday morning, the establishment was burglarized by two suspects wearing black hoodies and carrying trash bags, getting into a black vehicle.

No arrests have been made in the case. The LAPD is asking for the public’s help in finding the suspects still at-large. 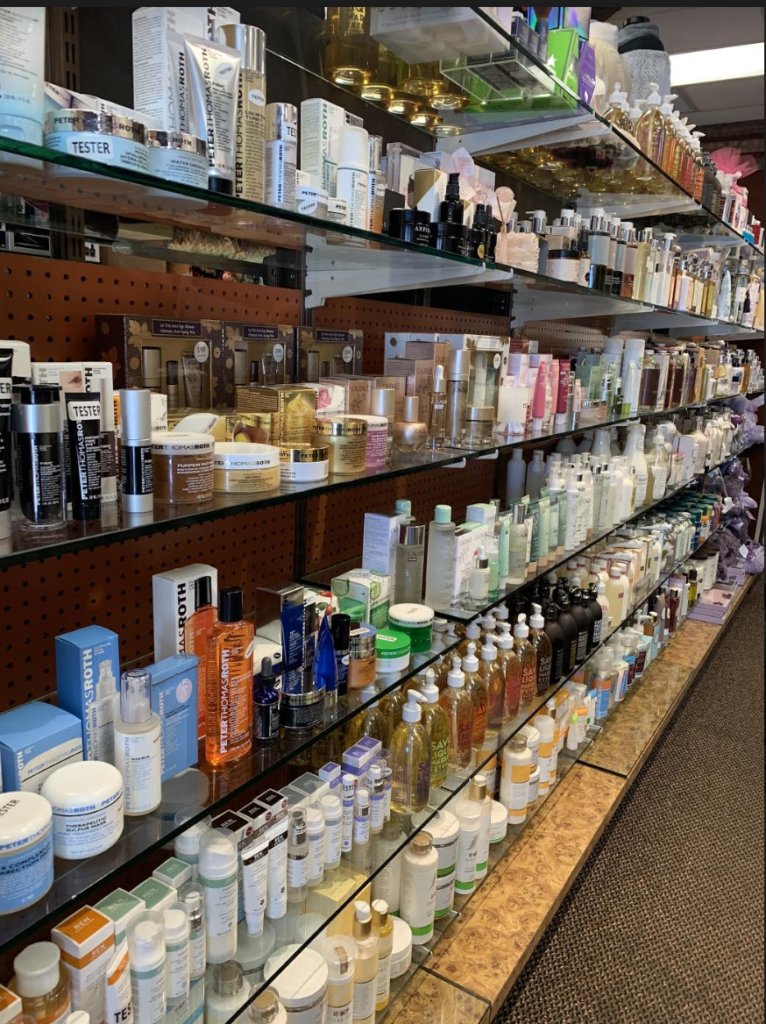