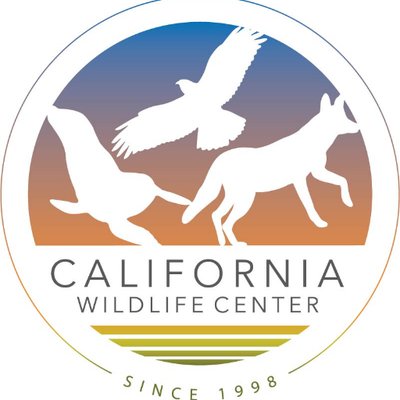 MALIBU—On Sunday, June 30, a sea lion was rescued off the beach in Malibu. The animal was first discovered on the beach on Saturday, laying by the shore.

Officials returned to the beach on Sunday and noticed the sea lion did not move much, FOX 11 news first reported.

The animal was transported to the California Wildlife Center where it later died.

Officials suspect the sea lion had a disease such as leptospirosis and will perform a necropsy to determine the exact cause of death.