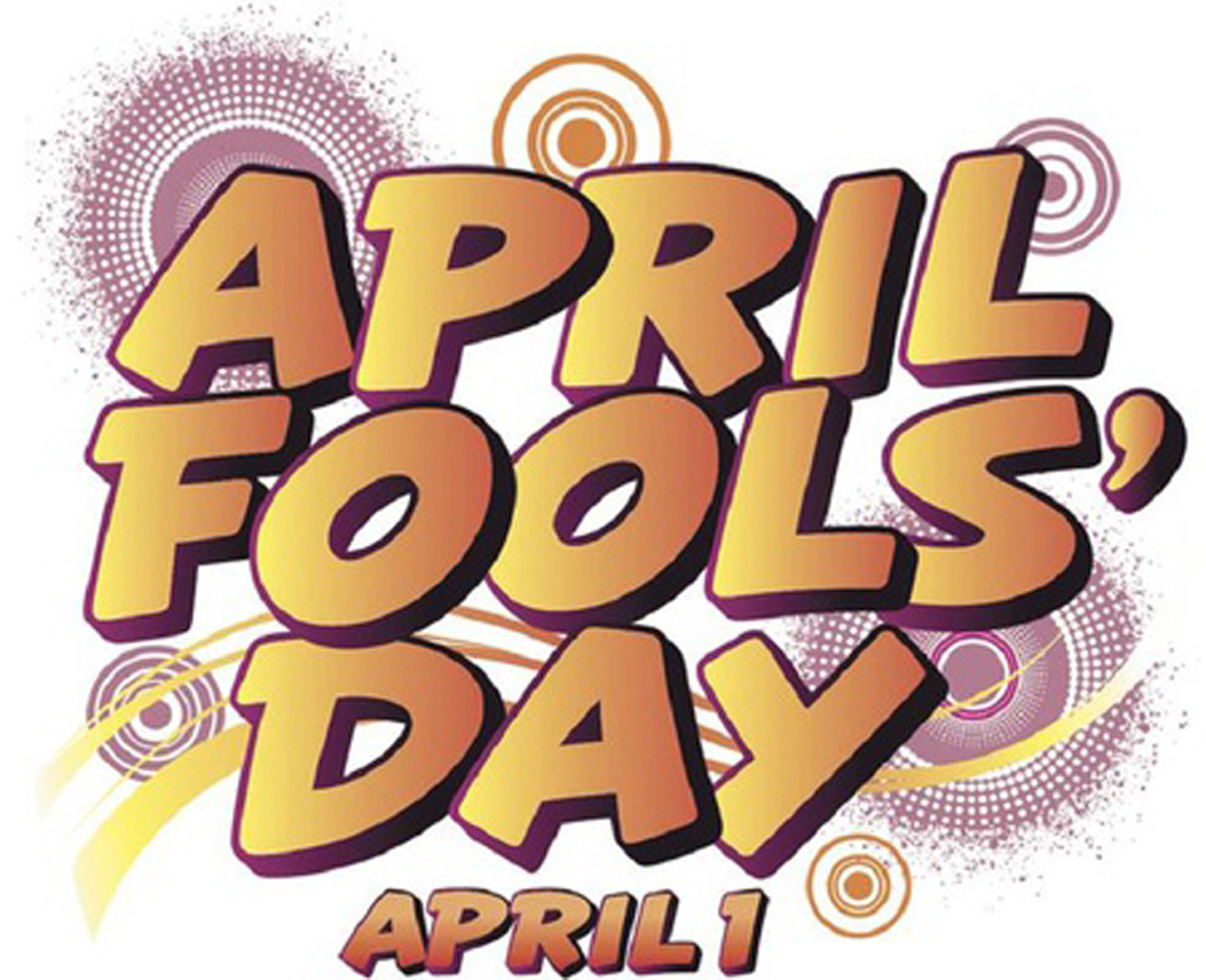 April Fool’s came early this year. And I was the fool. This all started with a neighbor lady I ran into at the store, right before leaving for a weekend in the mountains. Most authoritatively she told me that it would be time to change the clocks Saturday night.

“Be sure before you go to bed,” she advised. “Change the clocks to an hour ahead.”

Surrounded by snow-frosted pines, the cabin was halcyon a place as ever there was: unplugged from telephone and computer. This alpine abode belonged to a hyper-clean friend who expected it immaculate at the end of the stay. Ordinarily, I don’t give a hoot about crumbs and stains, but being in somebody else’s place put me on my best behavior. The afternoon of my departure, I did a thorough tidying up. For good measure I decided to change the multiple clocks: the stove clock, the cuckoo clock in the living room and the clock on the mantle, not to mention the LED alarm radio in the bedroom. When this tricky procedure—which required mastery of diverse technologies spanning centuries—was completed, I glanced at my cell phone. Funny, it was still on the old time.

Turns out my neighbor was wrong about Daylight Saving by a week.

Well, I’ve learned two things. First, the easiest hoax to perpetrate would be a false Daylight Saving Time change, because most people are so befuddled on the topic they have no idea when the change occurs till the day (or the day after) it hits us. Secondly, now that we’ve gone through the rigmarole once again, there’s a compelling case to leave our clocks in Daylight Saving mode forever and ever. As a matter of fact, there is actually a movement already afoot that promotes the idea of perpetual Daylight Saving, the Standard Time Movement. Their Web site, standardtime.com, poses the question, “How can we stop this madness of changing clocks twice a year?”

The benefits are manifold.  First I will never again mistakenly change all the clocks in somebody else’s cabin, and then have to change them back. And we eliminate the confusion the surrounds the clock change, as well as the jet-laggy malaise that often persists for days that makes clerks cross and schoolchildren lethargic. Workers will be spared the inconvenience of showing up to work an hour early (in the fall) or an hour late (in the spring).

Every fall when it’s time to turn the clocks back an hour, you hear some hokum about farmers being able to see when they sow seeds or feed sows in the morning. As for respecting the farmers, I say phooey.  All the farmers of the earth have had one clock since the dawn of eternity, and that’s the sun. Far from the farm belt is where the real energy can be saved year-round by adopting permanent Daylight Savings: in the neon of megalopolises, the spotlights on airport runways and the sign on the Paris House that flashes “NUDE” and causes your 7-year-old to ask, “Dad, what is nude?”

Finally, by embracing Daylight Saving Time for all time, we will rid ourselves once and for all of that inane rhyme, “Spring Forward, Fall Back.” The cerebral skies of America will be noticeably clearer, and we will thereafter be able to focus on our priorities, like crafting an exit strategy for Afghanistan and figuring out why Adam Lambert didn’t win “American Idol.” Accountants will applaud, employees will be happier, Big Business will hum along and schoolchildren will not have their biological clocks messed with.

The idea of perpetual Daylight Saving, spearheaded by the Standard Time Movement, is a great one, but their strategy of writing Congress about this issue strikes me as feeble.

I have a much better idea. It’s high time to strike a coup for Democracy, Mr. and Ms. Citizen. It’s in your hands. In an act of valiant passive resistance, when Daylight Saving is scheduled to end, next November, save your own precious energy, stay in bed and refuse to adjust those clock hands at 2 a.m. Sunday, November 7. This shall be our Independence Day—independence from the silliness of changing clocks.

This grassroots agreement to resist changing the clocks could ripple and expand from house to house and hood to hood, from coast to coast. If we as Americans can all agree on a simple thing like abolishing the time change and embracing a single, unchanging time year round, we might even find a cure for hiccups.

Fan mail and other communication can be sent to Grady Miller at grady.miller@canyon-news.com