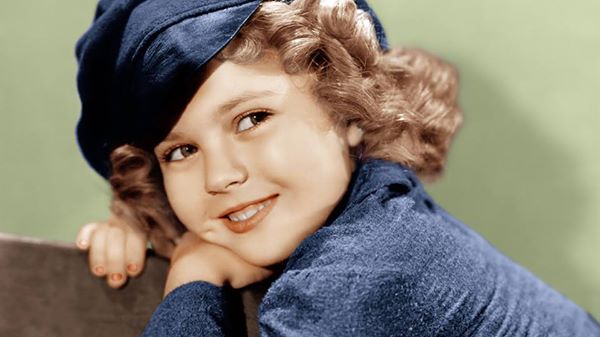 SANTA MONICA — Possibly the most famous former child actress in Hollywood, Shirley Temple Black died of natural causes at the age of 85 at her home on Monday, February 10 at 10:57 p.m. At the moment of her passing, she was surrounded by family and caregivers.

At the age of 10, she was already earning $50,000, which was an unheard-of amount at the time, and her movies beat those of Clark Gable and Bing Crosby at the box office. She became memorable all over the world as precocious singer/tap-dancer with corkscrew curls, offering lighthearted entertainment during the years of the Great Depression. In 1940, when her popularity waned, 20th Century Fox terminated her contract. She was only 12 years old at the time.

Mrs. Black’s family members gave a statement saying, “We salute her for a life of remarkable achievements as an actor, as a diplomat, and most importantly as our beloved mother, grandmother, great-grandmother, and adored wife for fifty-five years of the late and much missed Charles Alden Black.”Â

Mayhem Erupts On “Days Of Our Lives!”