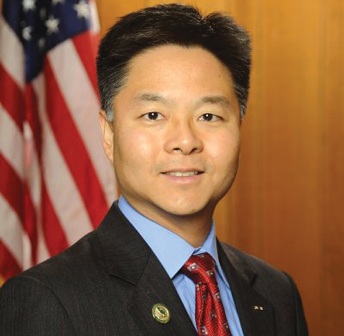 Lieu has been representing the 28th Senate District since February 2011 and is now competing for Harry Waxman’s seat for the 33rd District since Waxman announced his retirement. Waxman has been serving in Congress since 1975.

Historically, the 33rd District leans toward the Democratic side, which makes the party’s endorsement essential for the campaign backing it.