UNITED STATES—Once upon a time I was a nice woman. Pleasant, accommodating, personable, helpful, 100 percent subservient. I even went to the prom in 1989 on a BLIND DATE! 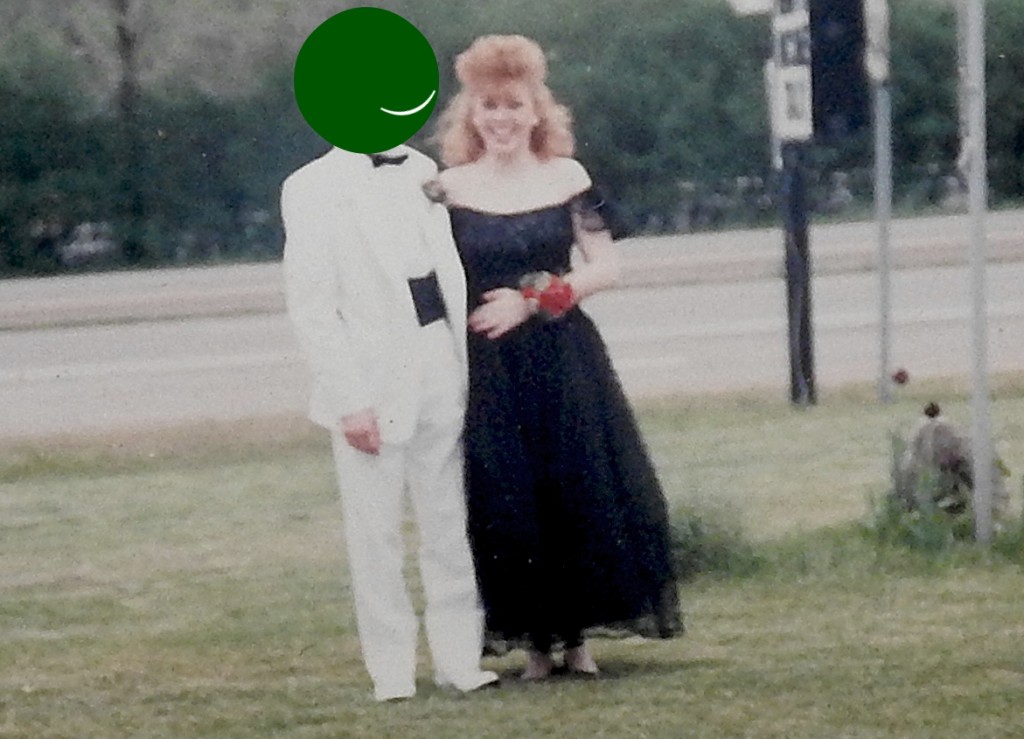 Then the years of negativity took their toll and it wasn’t until I started studying human behavior and observing patterns that I started thinking in ways and about things other people don’t think about.

Let’s be real though. I am crazy, and crazy people think differently. IT IS that simple.

I own the crazy label, but I am getting tired of the BITCH label, especially when occasionally I am nice and not rage-filled.

Forgive me for saying, but it seems to me that even when I put a lot of effort into trying to break the negativity and be positive in a cruel negative world, people still think I’m a bitch.

Too many men in America think women like me just wake up and decide to put on our bitch pants on or, alternatively, OPT to grab the skirt instead.

After several complaints I realized that it is my voice! Further pondering and I understand there are FOUR REASONS that I say the things that I say, in the voice that I do.

I am sure someone out there understands the role of a parent that has to be the sweet nurturer and the strict no-nonsense discipline voice.

Around 25, I met a man who would be the turning point to my way of thinking. He helped me understand that everything I KNEW AS REAL was wrong. Hard for me to swallow until I started seeing a psychologist who told me that I was like a computer that was programmed wrong. I just needed reprogramming.

The reprogramming would teach me that contrary to what my father taught, women WERE able to do things like work, drive, and have opinions that we come up with ALL ON OUR OWN.

He gave me advice and I knew it was coming from a good place. When I complained about men flirting with me in front of him, he confessed something he was afraid to say… He thought I was bringing male attention onto myself!

I was pretty good at avoiding flirtatious men by dressing like a “hippie” and not wearing makeup very often. I avoided eye contact and felt I did all I could to repel unwanted male attention.

But I had a habit I wasn’t aware of, one that I would later observe myself doing to both men and women. Whenever I talked to people and thought I was losing their full attention, I’d touch their forearm or shoulder, essentially commanding attention. Years later an antique dealer pointed out that my bad habit was the very same thing my father would do.

In Deviant Behavior class, I learned criminals often seek submissive and subservient women, and I certainly didn’t want to attract those types. As a matter of fact, I adapted a firm-voice, especially around those dominant or oppressive types.

Making a conscious effort to stop from flirting or appearing submissive, caused me to talk with a hard voice, and so depersonalized that many times people think I hate men.

Fast-forward to 2011. I am nicer to women than men, to the point that people assume I’m lesbian. I understand too, since I was so afraid of misleading men just by the niceties of a simple genuine conversation.

Starting college as an adult, my goal was however much psychology education it would take for me to provide housing to rape and molested youth. I was calling it transitional emergency care, a place where police could bring children to heal while appropriate housing could be found.

As a “noble” cause it fueled my first year of college, until it became abundantly clear that I couldn’t even tell people about my future desired career without crying.

When I talked about child rape I would sob so badly that a professor talked to me privately about my emotions, helping me understand what I needed to do. She explained that it would hurt the children, if I cried while they confided their travesties.

This sparked me to practice talking about the topic without crying. I spent years learning to control my emotions, talk without crying or trembling.

I AM quite proud of the fact I can do so, but it came with a price.

Between my fear of giving men the wrong idea, opposition to men who I deem oppressive, and years of practice to eliminate emotions from my voice I am now OFTEN perceived as nothing more than a complete royal bitch.

They just don’t realize I have become a bitch as an adaptation.