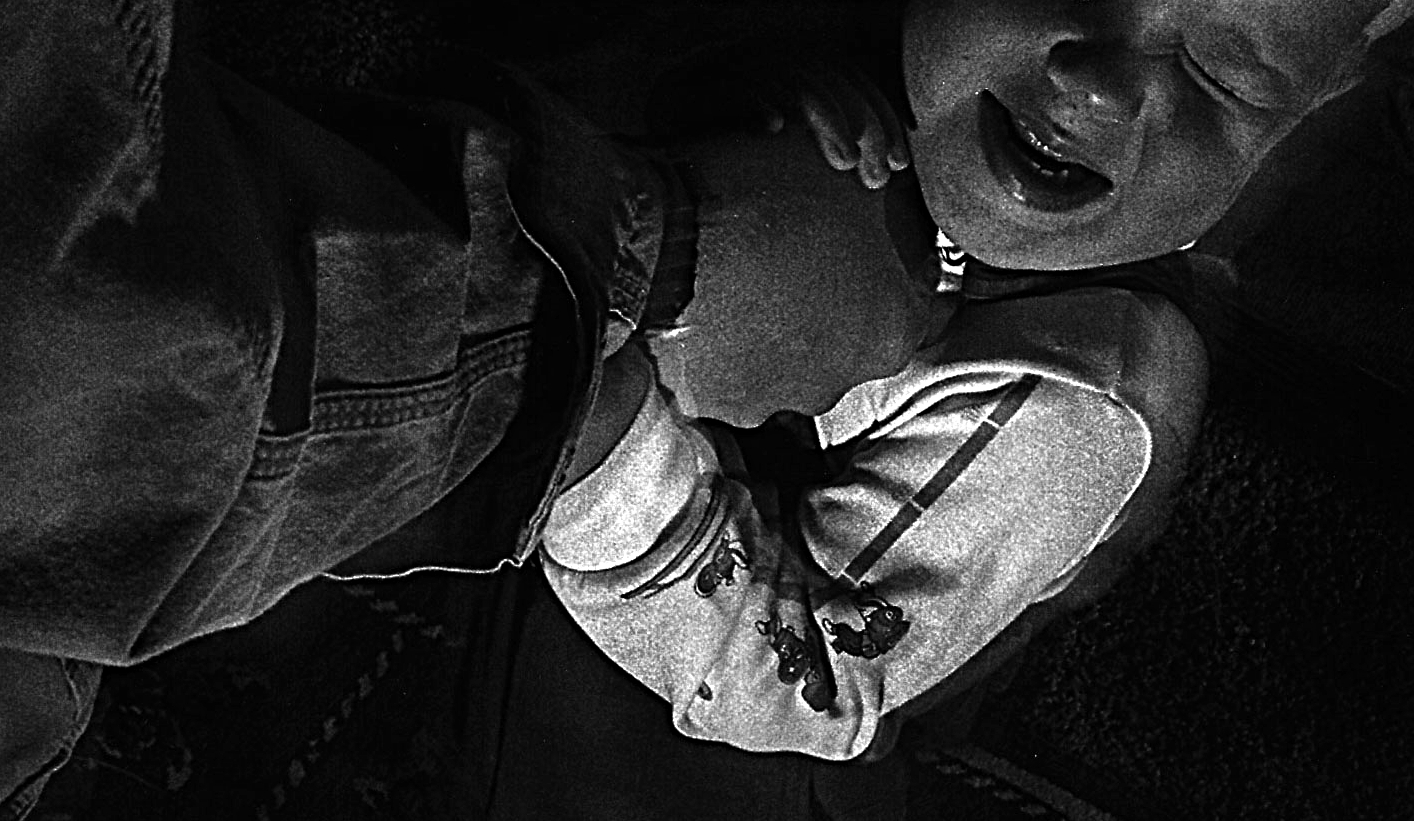 UNITED STATES—People are bullied at work, in school, and many other places. We know why they bully and even the kinds of characteristics prominent in the people who are usually preyed upon. What needs to be talked about more is that VERY OFTEN the behavior begins at home.

Parenting can either create a bully or make the child strong enough to combat bullying. Here is a quote by Balzac, an early indicator of WHY a parent turns into a bully: because a child is the only person with no choice other than take it:

“Perhaps it is only human nature to inflict suffering on anything that will endure suffering, whether by reason of its genuine humility, or indifference, or sheer helplessness.”

Sometimes termed as aggressive, bully parenting use tactics that produce children who grow up to have depression and other “emotional problems.” This seemingly goes against the typical nature of a caregiver’s job; to encourage the development of a healthy self-schema. There is a difference between “correcting a child’s inappropriate behavior and constantly trying to control every aspect of that child’s life.”

When the control tactics are successful, the child turns into a complacent victim with a role that is predestined. Once the “bullying pattern” is indoctrinated into the child, they will either become a bully or naturally gravitate toward other abusers.

Unfortunately words like these, from former first lady Eleanor Roosevelt, are not true in the case of a child:

“No one can make you feel inferior without your consent.”

Dr. Ben Leichtling, points out that the therapist’s role usually includes supporting a family staying together, even if that means living with a toxic parent. He disagrees, though, and recommends removing the toxic people from your life.

Of course bullying IS a problem in school too, that is NOT to be denied.

The American Society for the Positive Care of Children (SPCC) tells us that bullying not only prevents children from concentrating on a quality education, but 160,000 children miss school PER DAY because they are afraid of being bullied!

That is the news media pushing statistics of the bully that you find at school, and ignoring that the problem often originates behind the closed doors of a familial home.

Now let’s think about THIS. In 2013 – 3.2 million families were investigated for child abuse and/or maltreatment, finding 640,000 children victims. That same year overburdened advocacy centers across America gave assistance to 295,000 victims of child abuse.

One could say that is a lot of BULLYING behind closed doors.

Sadly, we live in a world where parents REFUSE to mentor their children for the best possible intelligence and oftentimes A PARENT will be the first experience the child has with a bully.

Click here to learn what signs to watch for and what questions to ask.