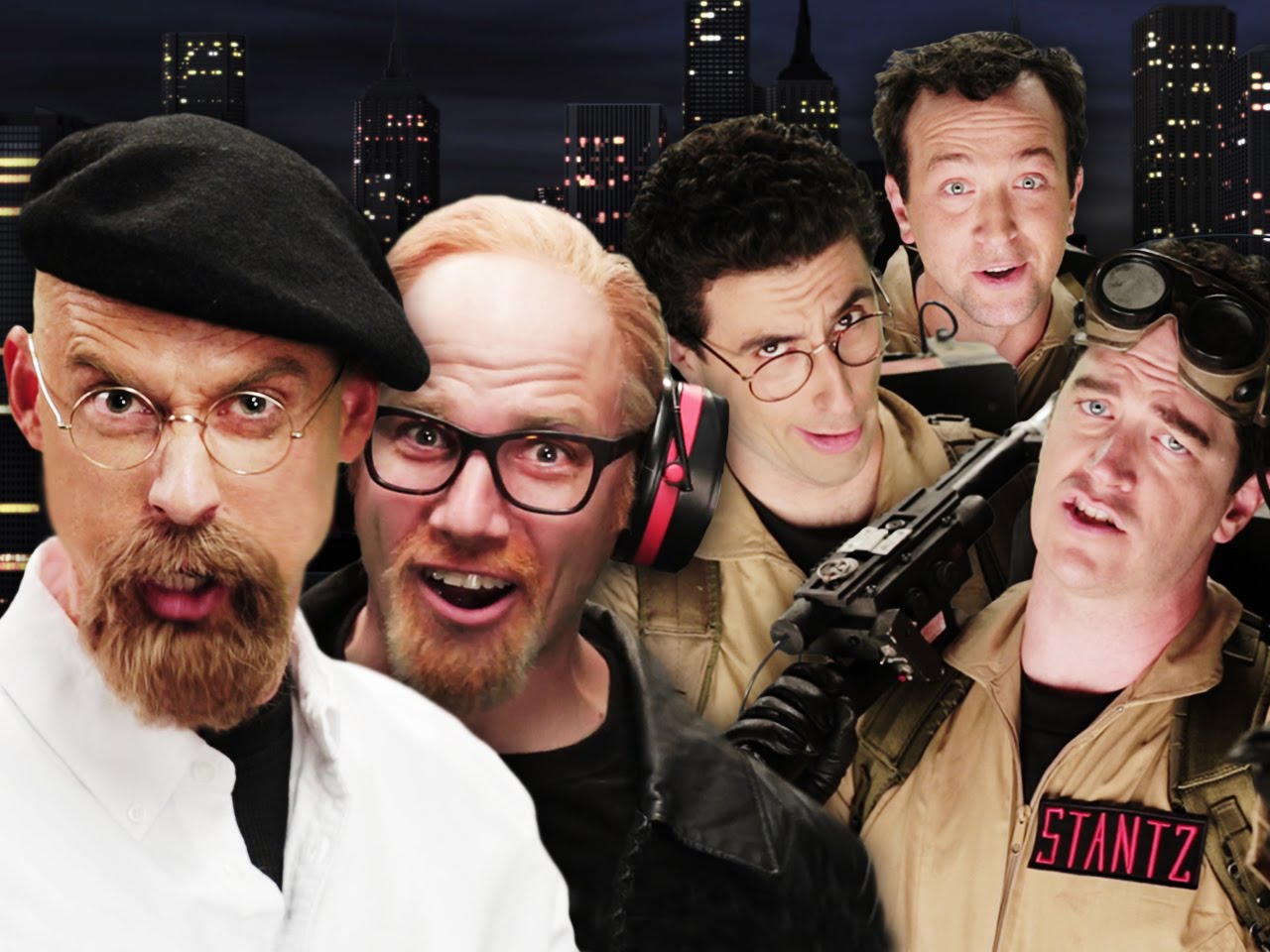 UNITED STATES—This hilarity provides a small break from reality that doesn’t require drugs or alcohol. It also features satirical humor and all-around rude lyrics that will tickle the meanie dwelling in too many of us. If you haven’t heard anything by them yet, let me introduce you!

It’s a YouTube series that features battles between famous people, whether fiction or nonfiction. Every video features personalities that are typically recognizable, with AMAZING detail to the character appearance and mannerisms, along with borderline vulgar lyrics and cursing.

The short and entertaining videos began in 2010, the brainchild of New York natives Lloyd Ahlquist “EpicLLOYD” and Peter Shukoff “Nice Peter.” They reached a Nerd’s pinnacle when they were brought under the Disney umbrella. More high tech gadgetry = more of the eye-dazzling effects that earned them an A+ FOR CREATIVITY!

9. Romeo and Juliet VS Bonnie and Clyde.

Funny for so many reasons. Maybe because Peter does an excellent job as Lady Gaga or because they brought in one of the original founders of Maker’s Studio to play Sarah Palin: Lisa Donovan.

This is the song that introduced me to a current favorite: GEORGE WATSKY (and the adorable MICKEY MEYERS), but it’s Nice Peter playing Cat in the Hat that provides our favorite lyrics:

“I would not could not on a boat,

Read any of the boring ass plays you wrote!

Even Horton doesn’t want to hear you…

And Cindy Lou Who is afraid to go near you.

You bore people to death,

You leave a classroom

I entertain a child of any age,

You gotta translate what you said on the opposite page.”

This rap battle contains some lyrics that are more cruel than the others, along with a main image too risky for the news. Click here for the video. Special appearances by John F Kennedy and Marlon Brando, but the main battle stars Angela Timbur as Cleopatra and Kimmy Gatewood as Marilyn Monroe.

A phenomenally NERDY rap battle. Just when we think that Bill Gates WINS BY DEFAULT another competitor steps in to take the deceased Steve Jobs’ place! Watch the video to see who it is!

This may not be a rap battle with opponents you would imagine to be very funny at first, but OH BOY did my people ROLL ON THE FLOOR LAUGHING at the excellent rendition EpicLLOYD does as the evil Genghis Khan:

Number three is a rap battle horror readers are sure to love, featuring California natives Zach Sherwin as Stephen King and Def Poetry’s GEORGE WATSKY as the quick-tongued Edgar Allen Poe. Watsky raps so fast that we had to listen three times to understand:

This rap battle is the first of season one. It was THE VIDEO that launched this creative pair into fun jobs we all would love to have! It may be good enough to be #1 in this TOP 10 list, if only there wasn’t one just a little better…

But before we get to #1, watch as an ANGRY EpicLLOYD battles as Bill O’Reilly with surprisingly sharp retorts from the happy-rapping and peaceful John Lennon:

Iman Crosson (Alphacat) plays a sharp-witted Barack Obama while Mitt Romney is performed by EpicLLOYD. Expect a surprising character to come in, riding an eagle and speaking for truth and the American People! Not only was this rap battle good enough to BE #1, but we think both presidential candidates have win-worthy lyrics! I was unable to pick the better verse! You decide!

“I’m not gonna let this battle be dictated by facts

I’m rich, I got fat stacks and Super PACs

We all know what went down in that 2008 election

You’re a decent politician with a winning complexion

You’re all Barack and no bite

Been no change and we’re all still hoping

That you’ll shut your mouth

“They say your father was a great man, you must be what’s left

Need to stop hating on gays, let them teach you how to dress

You’ve got the momma jeans, and a Mister Fantastic face!

So rich and white it’s like I’m running ‘gainst a cheesecake!”

“By the power invested in me by this giant bald bird

The President shall not be the shiniest of two turds!

You! I wanna like you! Don’t talk about change, just do it!

I fought for what was on my brain until a bullet went through it!

And you! Moneybags, you’re a pancake – you’re flip-floppity…

It’s a country, not a company, you can play like Monopoly!

I’ll properly reach across the aisle and b***h-smack you as equals!

I would like to say that I missed out on so many that will have you doing something that THEY SAY makes us feel better in so many ways: LAUGHING! Check out Mr T vs Mr Rogers, Eastern vs Western Philosophers, Miley Cyrus vs Joan of Arc, or even JRR Tolkien vs George RR Martin.