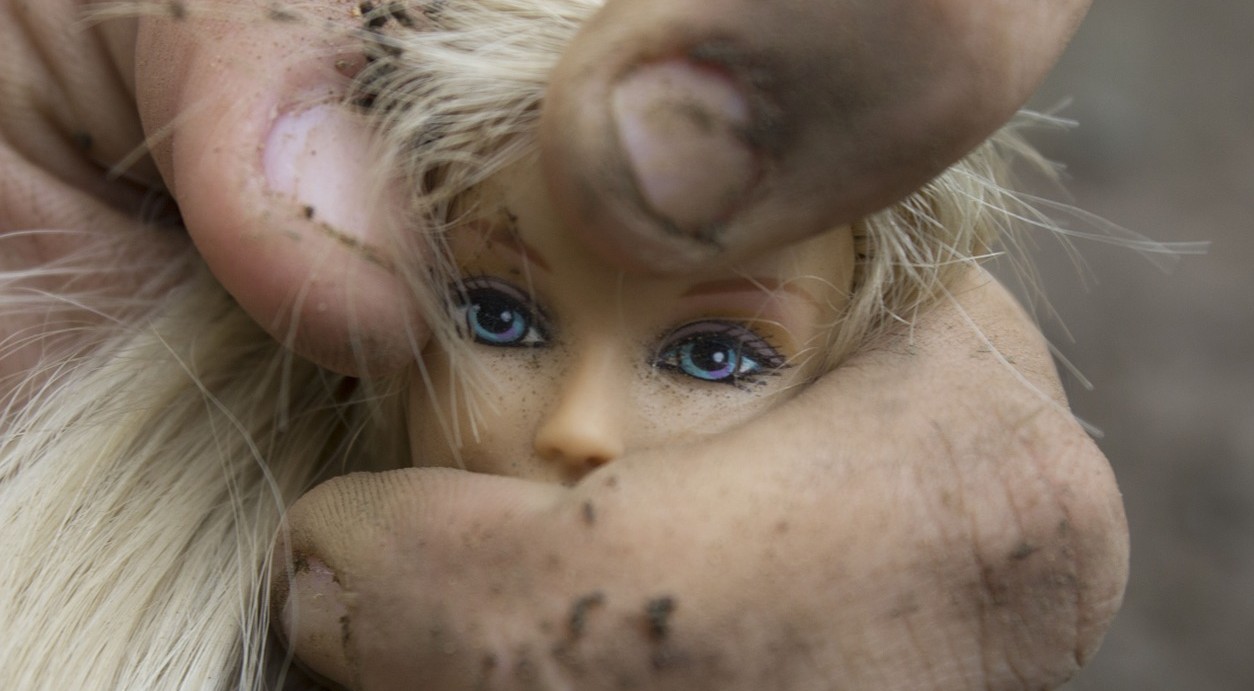 December is the anniversary of a famous plea by Thomas Paine titled, The American Crisis, started in 1776 to rally public support against those who wanted to remain under England’s rule. Below is my own version of a modern day plea: to me it is as true as it is satirical.

To those Female Americans whom this concerns,

These times are trying the soul. Many will disregard this writing, an attempt to shirk loyalty that one ought give their foremothers. I will try nonetheless.

Inequality, like tyranny, is not conquered easily. The harder the conflict the worthier the cause.

Pioneers Francis Cooke of the Mayflower and Robert Day of the Elizabeth are my 9th Great Grandfathers. Many of the brave soldiers that fought in every war this nation has seen, are those my blood has descended from. I am a 10th generation American that has lived through the final decades of female oppression in this country and I complain NOT of the individual atrocities I have endured, but those travesties resulting from the misappropriation of my foremothers inheritances.

As a direct descendant of the first true New England American immigrants, I feel the right to speak with an unrestricted tongue. My forefathers are responsible for both the creation of this country and the initial misappropriation of female inheritances that paved the road to today. The successful men won the political and financial game of chance. The non-successful men  turned to alcoholism and abuses that would ruin future generations.

My foremothers were oppressed by both.

Had Woman not suffered through centuries of lost inheritances, sometimes as sold or captive wives producing children by the dozens, welfare may not be as prevalent it is today. The cultural loss of self-esteem, identity,  and indoctrination of learned helplessness. The privileged wouldn’t have gotten so rich and the poor wouldn’t have become so much more numerous.

Laws to protect women and children would have been created much sooner and as such fewer broken-minded women would be raising children who suffer from shared psychotic disorders. Men would not have been allowed to force creation but then leave Uncle Sam to be the financially supporting parent to millions of children in this country today.

In fact, one could say that this country is where it is today, because Man has always been in control.

I fear not the accusations of man-hating that shall be thrown at me because of this declaration. I know them to be not more than propaganda and bad taste. It is my fear that we will never know the great that this country could have been, if the New America of freedom was intended for Woman, not just Man. THAT would have been a free America!

IT IS TIME to remember, and remind men, of how they and the laws created by them are the reason our country is in the despair it is in. Youth with no morals or boundaries, and sometimes no desire for reproduction at all. Others reproducing to earn a welfare check but unwilling to do the job of a parent and thus creating another generation of robbing, raping, and killing.

We are seeing the incidental aftereffects of a misogynistic society now that we are coming upon 100 years of being allowed to vote, and it will still take much work to put things back to track.

Our country is in constant debate over taking on the battles of other nations because representatives of every nation are part of America, but we have not yet properly fixed the residual effects of the inequalities that have taken place on American soil. What example do we give? They are injustices that cannot be undone with words.

MAN would have us divided, if he continues to have his way. Fighting about Black vs White. Christian vs Jewish. East vs North. Rich vs Poor. He need be reminded that there is only ONE class of humans whose injustices outnumber every other categorical group: Women.

So it is women who must speak up now that we can without fear of punishment!

I call to you, my fellow gendered humans! Do not let Man have his way of continued racial divide! Do not force the billions of racially mixed humans to chose between one color family member or the other as these are true blended Americans. Stop the trauma happening behind closed doors, the true factor in why the National Mental Health Institute reports 1 in 5 youth have, or have had a debilitating mental disorder. It is why the most populated mental health category of disability-paid Americans in 2014 was for mood disorders.

If you do support Man in these matters he continues to win, to the detriment of our daughters born into a hostile America.

When you hear Man teaching our sons and daughters racism and hate, speak up! Teach that every type can be corrupted, not just by color. Stop teaching our daughters that is is okay to be abused. Go to the shelter, strip your pride of what it has left in order to show a better example to our youth. They only know what you teach them. They will never learn more than the selfish gluttonous abuse-filled world they know now.

The one that Man has created.

“Survivor 42” Recap: ‘Caterpillar To A Butterfly’