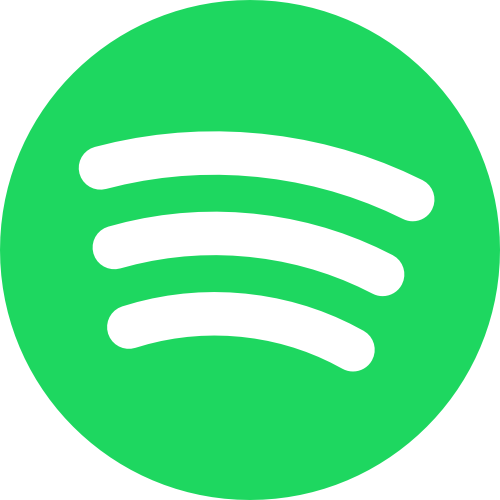 HOLLYWOOD—Spotify makes a move with merchandise and video to be the one-stop hub for artists. From new album launches to pod subscriptions. Spotify wants to be the hub for creators. It unveiled two creator tools last week, partnering with Shopify to let musicians add merchandise to their profiles and announcing plans to expand video podcasts.

Spotify gives artists ways to profit from their music. But there’s no central hub for creators to monetize their entire brand: Many artists use Shopify to sell merchandise, Sunstack to launch newsletters and Patreon to fundraise. So Spotify is investing in new features to be a one-stop-shop where artists drop new music, sell merchandise and engage with fans. Last year Spotify gave creators tools to raise money through Cash App, GoFundMe, and PayPal, and host virtual events on Twitch, Instagram and YouTube. Back in April, Spotify launched a paid subscription where participating creators received 100 percent of revenue for the next two years.

In June, Spotify relaunched a Substack-style email tool that lets artists promote offers like concert presales. Spotify wants to be the public square for creators…with the creator economy valued at $100 billion+, Twitter, YouTube, TikTok, and Snap are building tools to attract exclusive content. The company that ultimately wins over creators may be the one with the best tools and bigger user base. Spotify has 165 million paying listeners-more than Apple and Amazon combined. Now it’s focused on giving creators more ways to get paid.

Spotify is not the only one expanding. Netflix also launches its first games worldwide as it seeks to break into the game subscription market. Starting Tuesday, the company will roll out updates to its Netflix app on Android smartphones, showing what games are available for download. To start, five mobile games are included for Netflix subscribers. The company is promising more to come-with no adverts in the game and no in-app purchases like those common in other mobile games.

Of the five games launching with the service, two are linked to the streaming giant’s popular Stranger Things series: “Stranger Things: 1984,” “Stranger Things 3: The Game,” “Card Blast,” “Teeter Up,” “Shooting Hoops.” According to Netflix, they are in the early stages to create games for every kind of player.

Apple is coming soon, this week’s release is only for Android phones and tablets. According to Netflix, games will come in the coming months to iOS. Despite the delay in reaching Apple customers, Microsoft has become the dominant figure in the game subscription market to date. The games will not be accessible to Netflix profiles for children. If your Netflix account supports, multiple, simultaneous logins like the United States $17.99 a month (“4k”) plan, Netflix Games will work the same way. Everyone can log in and simultaneously play games until an account’s maximum devices limit is reached. At that point, the app will dish out alerts the same way it does with video account sharing.

Rose’s Scoop: Taylor Swift and Sir Paul McCartney were among the big names at the induction ceremony into the Rock and Rock Hall of Fame at Cleveland, Ohio on October 30. Their role was to usher new members into the legendary list-which included Carole King, Jay-Z and Foo Fighters.