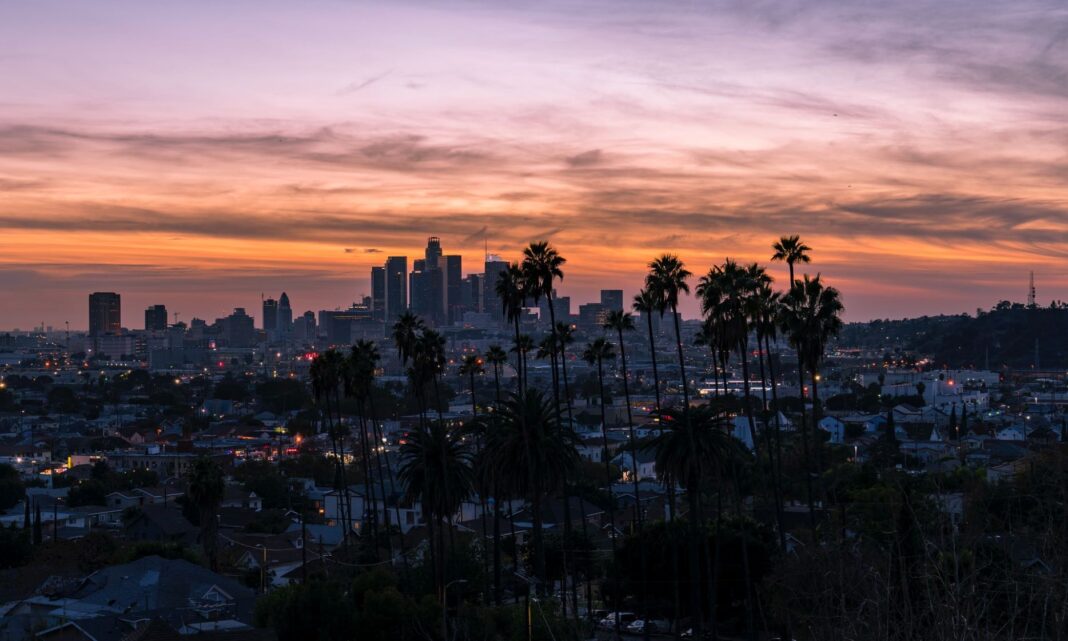 UNITED STATES—California is the state of the stars. Hollywood movies love to focus on gambling and the nightlife of California, but even though some of the wealthiest people in the world live in the state, they often go to Nevada to gamble.

The state’s laws towards gambling are not favorable.

California’s laws make gambling illegal, which can be found in the state’s constitution. In fact, you can view the laws under Article IV. However, if you read through the laws, you’ll find that there really isn’t a definition of gambling as we know it today.

The law does mention some very specific types of gambling that is allowed:

California’s Native American tribes are authorized and allowed to operate casinos by the state’s constitution.

Tribal casinos are the one exception. Tribes have special agreements in place with the state and each tribe negotiates its own agreements.

California law doesn’t define online gambling, so there’s no framework or guidelines for casinos to follow if they operate online. Since there is no framework, it’s impossible to offer casino licensing for online operators.

A major issue with online gambling in California is that the stakeholders that are allowed to operate legally oppose any bill to offer online gambling.

For example, in 2016, lawmakers wanted to make it legal to play online poker. Many people were optimistic about the bill, but there was major backlash from two entities in particular:

Gamblers can bet on horse racing online, and for this reason, many of the operators for horse betting do not want online gambling to pass because it may hurt their profit margins.

Sports betting in California also remains an illegal activity. Unfortunately, if people do want to bet on sports, there are just so many avenues to circumvent the law. The main concern for states and residents of the state is that when sports betting is illegal, it’s still a flourishing industry.

Gamblers will find a way to make bets, and when they do, no money is going to the state.

Online sports betting is making a major push to try and pass a new bill that would be betting in California legal. The bill has been floating around since late August 2021 and has over $100 million going towards its promotion.

The key push for the bill comes from the potential to raise money for the state.

Backers of the bill, including mayors of major cities, suggest that the bill’s passage will:

Money raised from the sports betting activity will go towards programs to help the state’s 161,000 homeless residents. Backers suggest that if the bill passes and a certain percentage of sales go towards homelessness and mental health programs, it will create funding that isn’t tied to the ups and downs of the economy.

Reliable funding may help the bill pass, which is up for vote in 2022.

Residents are expected to vote for the bill because it’s a means of generating revenue in the state without actually raising taxes. Many advocacy groups for the homeless are also backing the proposal.

So, what does this mean for sports betting?

There’s a decent chance that the bill will pass and make online sports betting legal in California. While sports betting isn’t the same as playing at an online casino, it opens the doors for future bills to pass if enough revenue is generated.

So, online gambling is illegal in the state. However, you’ll find some casinos offering prizes or free options to play slots and table games, such as https://casinohex.co.uk/casino-bonuses/free-spins/ and these activities are legal.

However, if you plan to play for real money in the state, it’s an illegal activity.

Can I Just Use a VPN?

Yes and no. You can use a VPN to overcome geo-restrictions on many casino sites, but you’re taking a major risk with your money. Offshore entities may allow you to play even if you’re in California, but most legal entities will not allow you to play.

Casinos have a responsibility to block gambling from California.

Many argue that there is no law prohibiting online gambling in the state, and it’s true and false to an extent. The law doesn’t outright prevent online gambling, but there’s also no means of enforcing rules for online gambling that don’t exist.

Players, for example, may play at a casino that refuses to pay out the winnings to the player.

In this case, most states have a legal process to follow for the person to receive their money. Unfortunately, Californians do not have legal recourse to get their money in this case.

On top of this, payment processors, such as PayPal, have stringent rules in place that make it difficult to gamble when it’s illegal in a country, or in this case, a state like California. It’s best to go out of the state and gamble in a place like Las Vegas than risk getting in legal trouble for gambling in the state.

Future of Online Gambling in California

Every few years, lawmakers test the waters and try to introduce new laws that will make online gambling in the state legal. While opposition from horse racing operations and tribal casinos will still be an issue, there’s always a chance that online gambling will become legal in California.

As more states make gambling online legal, the remaining states will likely begin to feel pressured into doing the same.