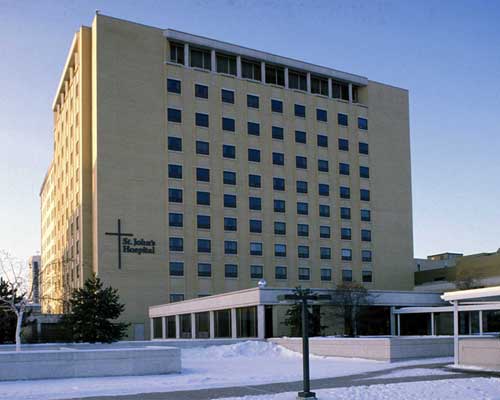 SANTA MONICA—On March 5, the California Nurses Association’s announced that St. John’s Health Center will undergo a trial on charges of being in violation of the rights of its registered nurses.

St. John’s Hospital, located in Santa Monica, is part of the Catholic chain Sisters of Charity of Leavenworth.  The National Labor Relations Board is prosecuting St. John’s for unlawful harassment of nurse leaders, illegally spying on registered nurses, questioning nurses about union activity and other violations.

The charges against St. John’s were brought by the California Nurses Association on behalf of St. John’s Health Center RNs who have been arranging to win collective bargaining rights in the hopes of improving long-term concerns about patient safety and nurse retention.

CEO Lou Lazatin is being accused of breaking consistent promises to avoid breaking federal laws. It is reported that the hospital continued to violate these laws even after charges had been filed.

It is suspected that Ms. Lazatin’s promises to comply with federal laws has been a way to circumvent the nurses’ multiple requests to collaborate on a set of fair rules, in accordance with guidelines established by the Catholic Church, which do more than federal law to guarantee a level playing field, as reported by the Web site.

Lori Hammond, an RN who works in the labor delivery unit of the hospital, states in the release presented by the California Nurses Association: “Saint John’s administration should open its heart to respecting RN’s rights and embrace the fair union election principles of the U.S. Conference of Catholic Bishops. This has gone on too long and has taken too high a price on our nurses, our patients and our community. We urge our hospital to respect their nurses and stop the attacks on our attempt to gain collective bargaining rights so we can advocate for our patients.”

The release states that Lazatin consistently rejected the Catholic Bishops’ principles on the basis that she simply needed to obey federal labor laws.

The charges of violations of labor laws include:

1) Spying on the union activity of RNs

2) Interrogating RNs about their union support