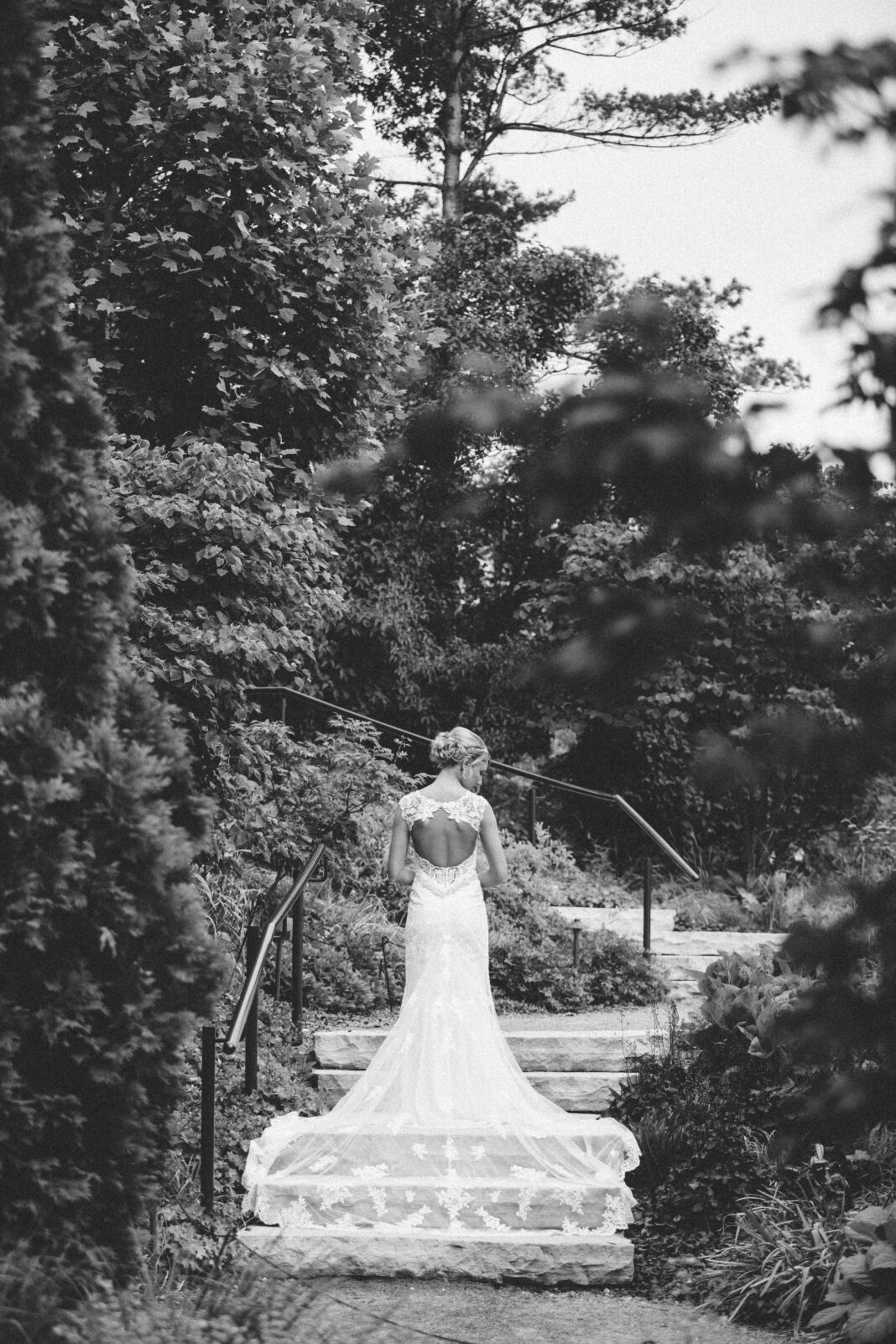 HOLLYWOOD—The choices can be endless when picking your wedding gowns. So whether the bride-to-be wants to add hundreds of embellishments or have the gown custom made, the wedding dress costs can be very steep. Some brides like to go extreme with the gowns. Some brides have limitless wedding budgets, including some of the rich and famous. These affluent brides drop a lot of money on their big day.

Some of the price tags range from hundreds of thousands to millions, yes millions. Let’s look at some of the most expensive gowns ever; the most expensive wedding gown is the one that Queen Letizia wore. The dress was designed by royal couturier Manuel Pertegaz with a whopping cost of can you believe it $8 million. The dress had a high-standing collar and long sleeves and real gold embroidered into the ivory silk. She topped it off with a diamond-encrusted tiara gifted to her by her mother-in-law Queen Sofia, who wore it on her wedding day to King Juan Carlos.

The second most expensive gown to date is tennis pro, Serena Williams, with a price tag of $3.5 million. Her Alexander McQueen dress designed by Sarah Burton, was a sweetheart necklace with a cascading cape. That was her first wedding dress, she made two other changes throughout the night. The third runner-up was Victoria Swarovski, a whopping $1 million. The Swarovski jewelry heiress’s custom-made gown was decked with over 500,000 crystals, naturally.

The fourth runner-up was Kim Kardashian. When Kim and Kanye tied the knot in 2014, her $500,000 custom-made couture Givenchy gown with long sleeves and a trumpet silhouette, was a beautiful sight to see. Just like many brides, who change twice or thrice, Kim later changed into a minidress designed by Oliver Rousteing, creative director for Balmain.

So there you have it, the four most expensive dresses to date. Actress Salma Hayek gown was not inexpensive either. It was $434,000. The Balenciaga gown, designed by Nicolas Ghesquiere, featured an intricately detailed deep V-neck bodice that flowed into a full body skirt. The lavish reception was filled with A-listers. She actually rented out the oldest opera house in all of Europe. She married the CEO of the PPR group Francois-Henri Pinault in 2009 in Venice. Then we have the royals, Kate Middelton’s gown was $434,000. The Duchess gown was from Sarah Burton for Alexander McQueen, a classic gown, complete with long lace sleeves and a full skirt.

Her late mother-in-law Princess Diana’s wedding dress, was $115,000 back in 1981. Her gown was designed by David and Elizabeth Emanuel. The silk and taffeta gown, with a 25-foot train and an estimated 10,000 pearls, was simply jaw-dropping. Fit for a princess.

George Clooney’s wife Amal spent $380,000 on her gown. She spared no expense, even with the entire wedding, a price tag of $4.6 million. She wore an off-the-shoulder lace Oscar de la Renta gown. It was the last gown the late designer created before he passed away. Despite, the price tag, the gown’s value is priceless now. When the late Elizabeth Taylor, married Conrad “Nicky” Hilton, the great uncle of Paris and Nicky Hilton, back in 1950.

Her gown was designed by Helen Rose and sold for $187,931 at a London auction in 2013. Posh Spice, former Spice Girl, Victoria Beckham spent $100,000 on her wedding gown. She wore a Vera Wang with a 20-foot train. Exactly the same price tag as Melania Trump, she sported a custom design Dior with 1500 embellishments. The gown took 500 hours to make and weighed a whopping 60 pounds.