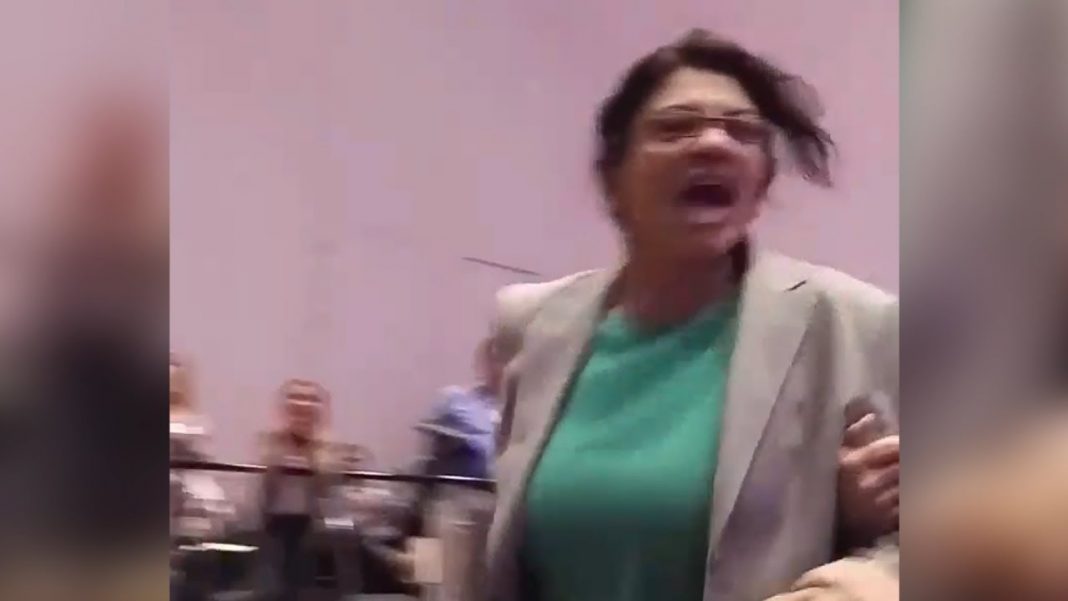 CAPITOL HILL—While President Trump is signing, yet another, historical record-breaking deal with China to improve life for all Americans, Democrat-controlled Congress is impeaching him because they don’t like his tweets.

They just made a huge boo-boo.

When I was a little girl I asked my mother what a prostitute was and she said something like, “It is a person who uses their attractive position to do dirty illegal things for something of value to them”.

I never forgot that day. I remember the rolling eyes, sighs and winks while she was struggling to come up with age appropriate words.

Congress Democrats are prostitutes. They use their attractive position in congress to do dirty illegal things because it is of value to them.

Karen Bass, Democrat from Los Angeles, threatened that they will impeach President Trump in his second term if he gets reelected, adding “We must do whatever we can so that President Trump doesn’t get reelected”

Whoa. She just admitted an intent to overthrow an election, not once but twice!

Rep Elissa Slotkin appeared on Fox News minutes after they did their dirty deed talking about how she is an ex-CIA agent and will take this into consideration carefully, subtly suggesting she has been harassed by her constituents enough to have to install a second phone line jumping to her plan to “go with her gut”.

Such nonsense. She knows how she will vote.

Her appearance was merely a poor attempt at damage control with her heavily republican populated district. She, like many others are politicians will lie and cover-up to protect their reputation…only to get re-elected.

Republicans are stupid that way. They allow these partisan bullies, who do not care about the country, to push their way, when they don’t get their way. When it’s time to vote, Republicans are so forgiving of the nonsense that took place.

Democrats are banking on the ignorance of the hard working Americans who rely on the likes of CNN for their news, which distorts, omits and changes the truth.

President Trump has broken just about every record possible. Our economy and position in the world is so much stronger. I can list a dozen or more things that Trump did and how it improved American life. All that aside, he gets my vote because he is the first president to make violence against animals a federal crime. Any president could have done that but they just didn’t care.

What did Obama do?  Ummm, he made health insurance so expensive I couldn’t afford it. Then he punished me by charging me $900 a year for not being able to afford it.

Democrats are angry that more than 63 million people voted Trump into office. They want to reverse it. So they planned and conspired. They have no reason to impeach. No high crimes or misdemeanors but they continue on like crazed psychotic deranged wackos without any ethical boundaries or conscience.

On January 3, 2019, Michigan Democrat, Rashida Tlaib was sworn into Congress, and publicly recounting her conversation with her son, saying “Don’t worry baby, we are going to impeach the mother f—-er!” and then laughed and celebrated her win. Ummm, who talks to their kid that way?

Democrats were not shy about publicly announcing their conspiracy to overturn the presidency. They kept their promise.

Waters has done nothing for her constituents, on our tax dollar. She was too busy working to impeach the president. I know because I am over here near her district, watching the homeless camps increase in size each year. She is doing nothing to help.

From April 2017 throughout January 2019 President Trump continues to do great things for the country. No reason to impeach!

You’re upset with Trump for tweeting things. Such as, Greta Thunberg should take anger management and chill, yet you cheer a muslim congresswoman that calls our president, a mother f—-er? What are you thinking? That is so anti-American. Have you forgotten 9/11?

Is this coup d’état some conspiracy by the likes of al-Qaeda?

You’re upset by that tweet claiming the Greta Thunberg is autistic. However what about her parents who are parading her around the world for money and fame, claiming to do something good. Have they even used that tour to start worldwide recycling marches? I mean… why not dig through the trash to get the recyclables out on her tour, at least then she would be accomplishing something.

I am struggling to understand this chaos. I just want to make some sense of the democratic psychotic drama.

We had President Obama withholding one billion dollars in aid to Ukraine and Vice President Biden boasting about this quid pro quo on video and laughing about it.

Biden’s drug addicted son made $83,000 a month from Ukraine, took jewelry and money from China while Obama was in the White House, and none of this is even investigated? Not to mention, Obama administration had 98% positive media coverage by all of main stream media.

Then a two year investigation saying Trump was colluding with Russia that ends with nothing! A day later they take a simple conversation used to get to the bottom of the whole situation and say Trump is abusing his power.

Trump promised to drain the swamp… that’s what he is doing. President Obama, Vice President Joe Biden and his son, Hunter Biden are the ones that should be investigated. However Democrats are covering up their wrong doing… and even getting mad at the mere mention of their names in this whole shebang.

Whats really sad are the democrats who were elected to represent our districts, have been too busy trying to find a reason to overturn the election in DC.

Meanwhile, back at home, we are witness to mentally ill and elderly living and dying alone on the streets, and the opiod epidemic taking lives and ruining American families.

While our communities here in Los Angeles are crumbling, Karen Bass, Nancy Pelosi, Adam Schiff, Eric Swalwell, Ted Lieu and Chuck Schumer are too busy trying to get airtime to push their agenda to over turn an election instead of doing their jobs back home. We, the tax payers are paying for these publicity stunts. Just let our president do his job and you do yours!

Or maybe go back to where you came from… the corner of Hollywood and Vine with the rest of the prostitutes… only they are much better looking. 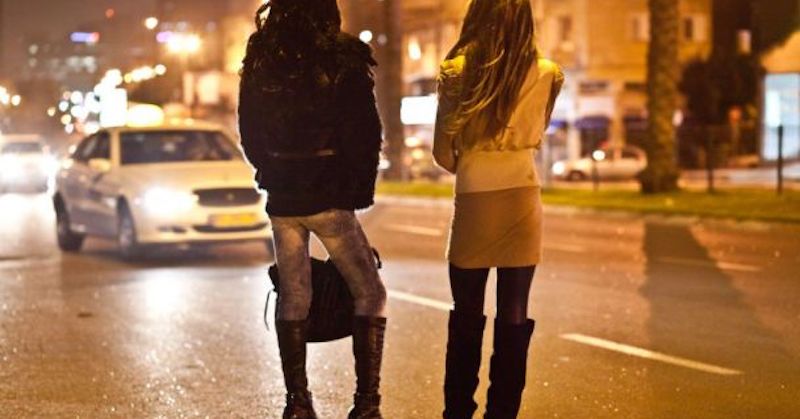