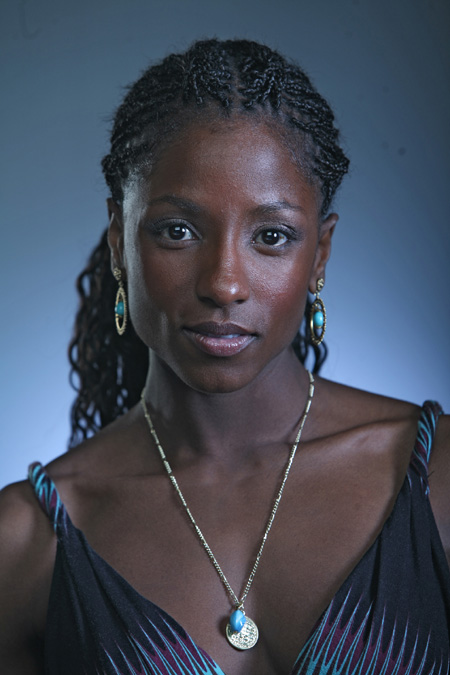 HOLLYWOOD—Just a couple weeks to go before the Sunday, March 21, premiere of the encore showing of season two of the HBO hit series “True Blood.” Fans are excited about seeing the series again and they are even more excited about the release of the second season on DVD on May 25 and the debut of season three just weeks later.

Fans are so excited about their favorite characters and each season certain actors are standout performers on the cult classic. Season two showcased the strength and power of Eric Northman, the powerful Viking bloodsucker that is mysterious and handsome. Last season we saw Eric as an undead who chose to sell V for reasons we will find out next summer, we also saw him connect with Sookie Stackhouse, the mind-reading damsel in distress, who is involved with vampire Bill Compton.

Fans are very split on whether they love Eric or fear him. Though they are not split on the actor, Alexander Skarsgard who portrays the hunk. Skarsgard is a Swedish actor who comes from a distinguished and respected family of actors. He’s become one of the most popular actors in the world and he can barely have lunch at Fred Segal’s in Santa Monica without the paparazzi showing up to photograph him. His constant support of “True Blood” and his admiration for not only his costars but fans is something the handsome actor is becoming very well known for.

Here’s hoping that season three finds Eric on front-burner status with Alan Ball and the writers of the show, as the actor who is best described as extremely talented, very handsome and superbly magnetic is unforgettable in a role that no other actor could portray with such charm.

Rutina Wesley is Bon Temps’ most dysfunctional citizen. Deputy Andy has a lot more stability than Tara. In season two the young lady fell in love with a man called Eggs, who was completely under the spell of the evil maenad known as Maryann. When Tara was not in love, she was usually in a trance trying to cause harm to herself or others. Her mother is the town drunk and her boss Sam Merlotte is a sometime lover, who is still in love with Tara’s best friend Sookie.

Season three will find the exotic beauty looking for love from a very unfamiliar place. Tara’s going to fall head over hills for a vampire. No one but Alan Ball, the show’s creative force saw that coming. Fan Christina Brown Pakulski said it best on Facebook. “I am determined to get my sister addicted to ”˜True Blood’ and away from the silly ”˜Twilight’ series. I will loan her my first season DVD set, and the rest will be history!”

All Trubies are preparing for 2010 to become an even more successful time for the series we all love. Join the over one million fans and chime in with suggestions and comments on the official True Blood site at Facebook | True Blood.