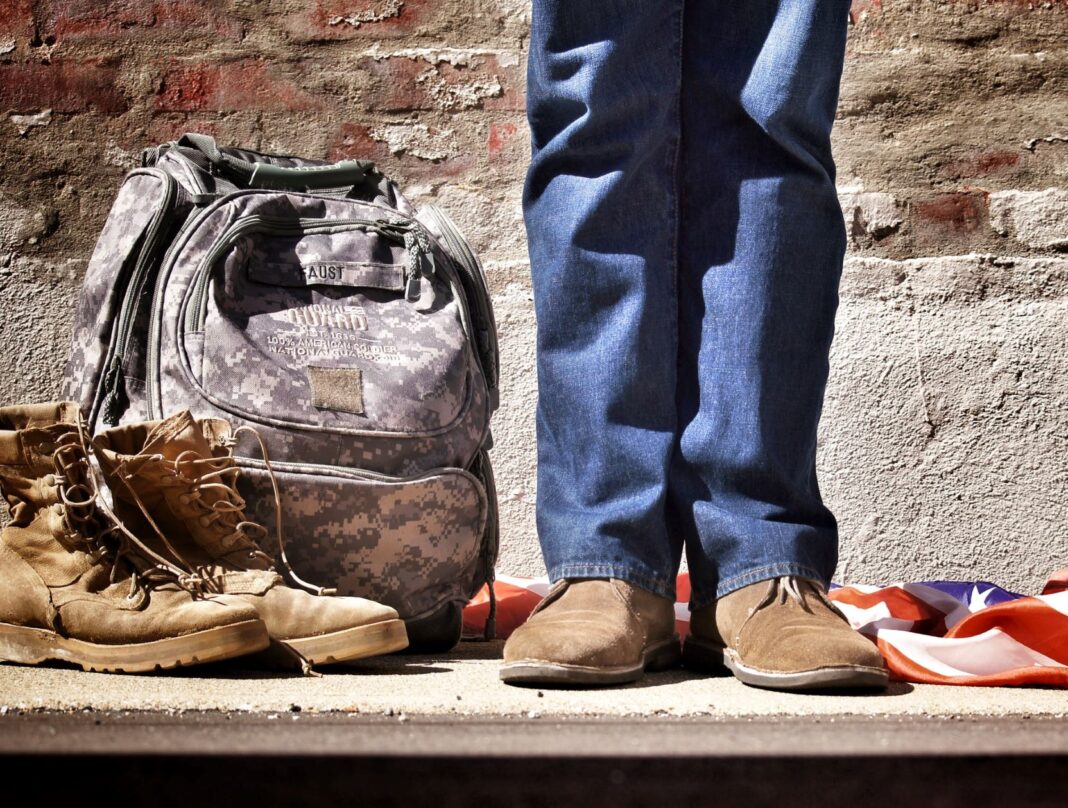 WEST HOLLYWOOD—West Hollywood will honor veterans and active members of the United States Armed Forces during a virtual presentation of its annual Veterans Day ceremony on Thursday, November 11 at 11 a.m. The ceremony will take place exclusively online on West Hollywood’s WeHoTV YouTube channel at www.youtube.com/wehotv.

“This year’s City of West Hollywood Veterans Day commemoration theme is honoring women veterans and we are honored to have a keynote speaker from the Foundation for Women Warriors join us,” said Mayor Lauren Meister. “I want to personally thank all of the veterans and their families for their service and sacrifice. We appreciate all of our service members for what they’ve done for our country so that we, and future generations, can enjoy our freedoms. I hope this Veterans Day brings love, hope, and peace.”

The community is invited to join city officials and city staff members online in honoring our local veterans. Representatives from local veterans’ organizations will be in attendance, and Jodie Grenier, CEO of the Foundation for Women Warriors will speak as part of the event.

The Sal Guarriello Veterans’ Memorial, located on the corner of Santa Monica Boulevard and Holloway Drive, will be decorated with wreaths and American flags. West Hollywood welcomes community members to visit the Memorial to pay their respects.