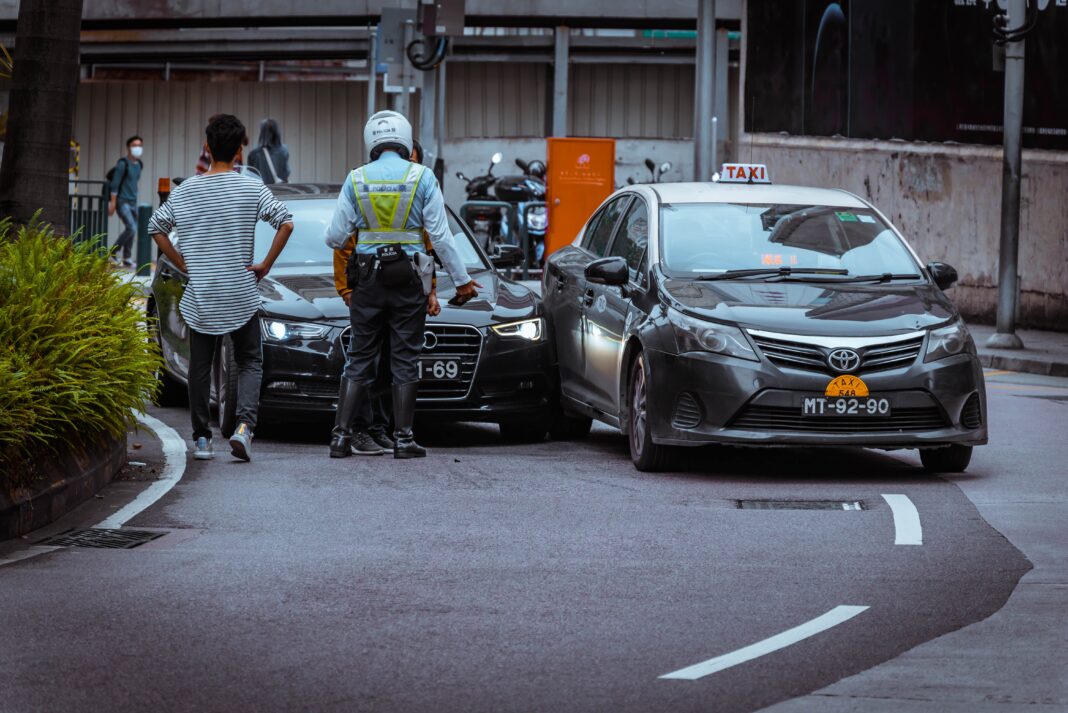 UNITED STATES—No matter how careful a driver you are, you can sometimes have an accident through no fault of your own. You can’t control those around you, all you can do is be aware of your surroundings, your rights, and how best to protect yourself when troubles come your way. If you ever get into a car accident in California, these are the steps you’ll need to take to make sure you control the damage and prevent more damage occurring to you or your vehicle. Let’s get right into it.

Get Medical Help if Needed

First things first, make sure you and anyone else at the site of the accident is physically okay. Even if there aren’t any external damages that have caused bleeding or broken bones, there can be internal bleeding, especially if you’ve gotten hit on the head. Take a few minutes to ensure that no part of your body is affected and check if anything feels off or hurts even in the slightest. Everything else can wait because treating injuries should be your top-most priority, regardless of who or what caused the accident.

Should You Sue For Damages?

This is a tricky question. If the fault isn’t yours and you’re actually a victim of someone else’s mistake, then according to Gomez Trial Attorneys in San Diego, you most definitely should.

They specialize in road accidents and have dealt with numerous such cases over the years, and it definitely is your right to due for damages incurred to either you, your property, or your vehicle during a road accident. Most people who are unaware of their rights might not go to the extent of suing, and eventually end up spending a fortune out of their own pocket to rectify the error caused by someone else. The first step to take care of (legally) once you’ve had an accident is to make sure your problems are being set right by whoever caused them in the first place.

Remain At The Scene and Call the Police

Most often, people make the mistake of leaving the scene or not calling the police and trying to manage things by themselves. While this may work sometimes, it’s best to get the police involved to ensure that you don’t get cheated or wrongfully accused in the future. It’s even better if there are eye-witnesses around, as they can act as a witness if it comes to that. This is why it’s a good idea to call the police immediately before leaving the site to make sure there are no legal problems or complications in the future.

Do Not Admit Fault

One thing to remember is not to admit fault as soon the accident occurs. Very often, people may think they’re at fault until much later when they figure out that it actually wasn’t their fault at all. Know that everything you say at that moment can be used against you later on, so be sure to be aware of what you’re saying and how you’re reacting. It’s best to wait for the police to arrive before you jump to any conclusions yourself. You may even be able to get your hands on video recordings of the incident, so be patient and don’t admit to anything until you’re absolutely sure of it.