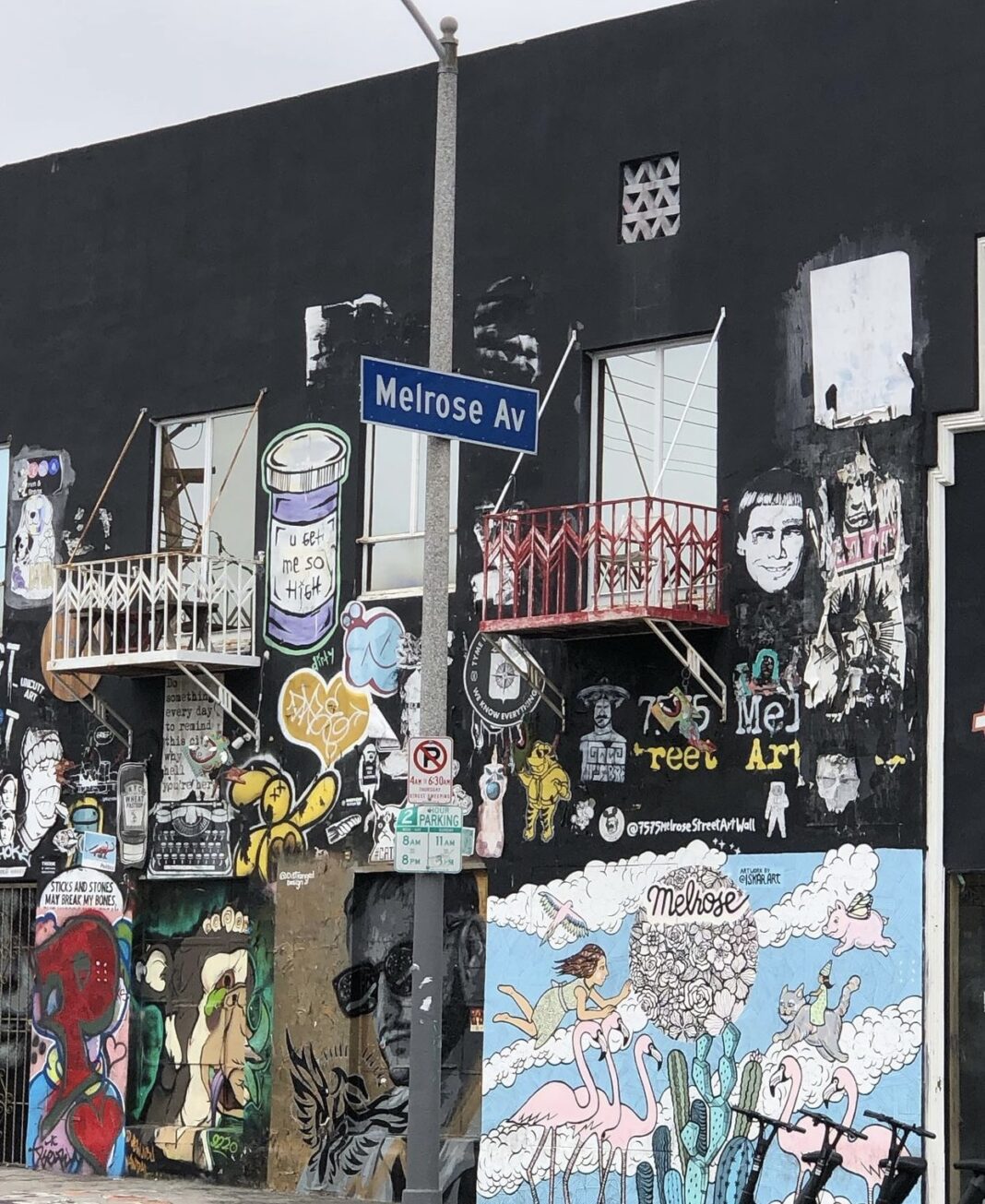 MELROSE—Saturday, June 18th, West Hollywood deputies arrived at Melrose Ave & Westmount Drive at 6:27am after they received a call from a woman who reported that she was assaulted by a black, transient female with an unknown deadly weapon.

The victim was walking her dog in the area when she was approached by the suspect, who accused her of stealing her property before she slashed her arms with an unknown weapon leaving the victim with lacerations to her body.

The LA County Fire Department transported her to a local hospital where she is being treated for her cuts. West Hollywood police confirmed that her injuries were not life-threatening and that the suspect has been arrested and detained.

Canyon News reporter reached out to Urth Caffé on the corner of where the assault took place to seek out any further details, but they did not have any information to share.

The current status of the victim is pending.