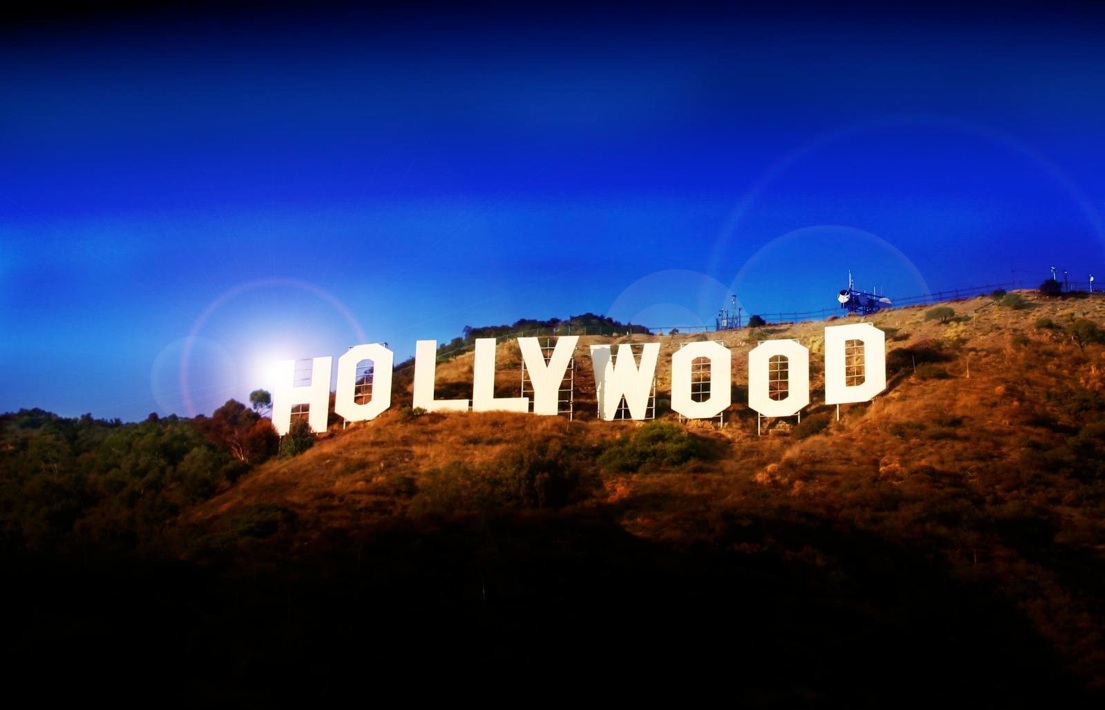 HOLLYWOOD HILLS—A man diagnosed with paranoid schizophrenia was sentenced in Los Angeles Superior Court on Thursday, November 18, to two years in state prison for stalking actress Audrina Patridge. Zachary Loring, 25, pleaded no contest to stalking the actress, who is best known for her appearances in “The Hills” and “Dancing with the Stars.”

Loring’s plea was actually given in June, but the judge was awaiting the results of a psychological examination to assess if Loring was fit for prison before issuing a sentence. Loring was examined following a profanity-laced court outburst in March. Loring’s sentence also includes a restraining order requiring him to stay 500 yards away from Patridge and her residence for the next 10 years and a $250 fine.

Loring was arrested on February 19 of this year when he appeared at Patridge’s Hollywood Hills residence with a backpack containing a knife. This appearance at her residence violated an earlier three-year restraining order placed on him in September of 2009. In August of that year, Loring appeared at her home and offered Patridge an assortment of poems, cards and pictures, including one depicting a strangled woman.

Loring’s stay in prison may be closer to two months, as he has been given credit for good behavior and time already served. Loring has been in prison since his arrest in February.