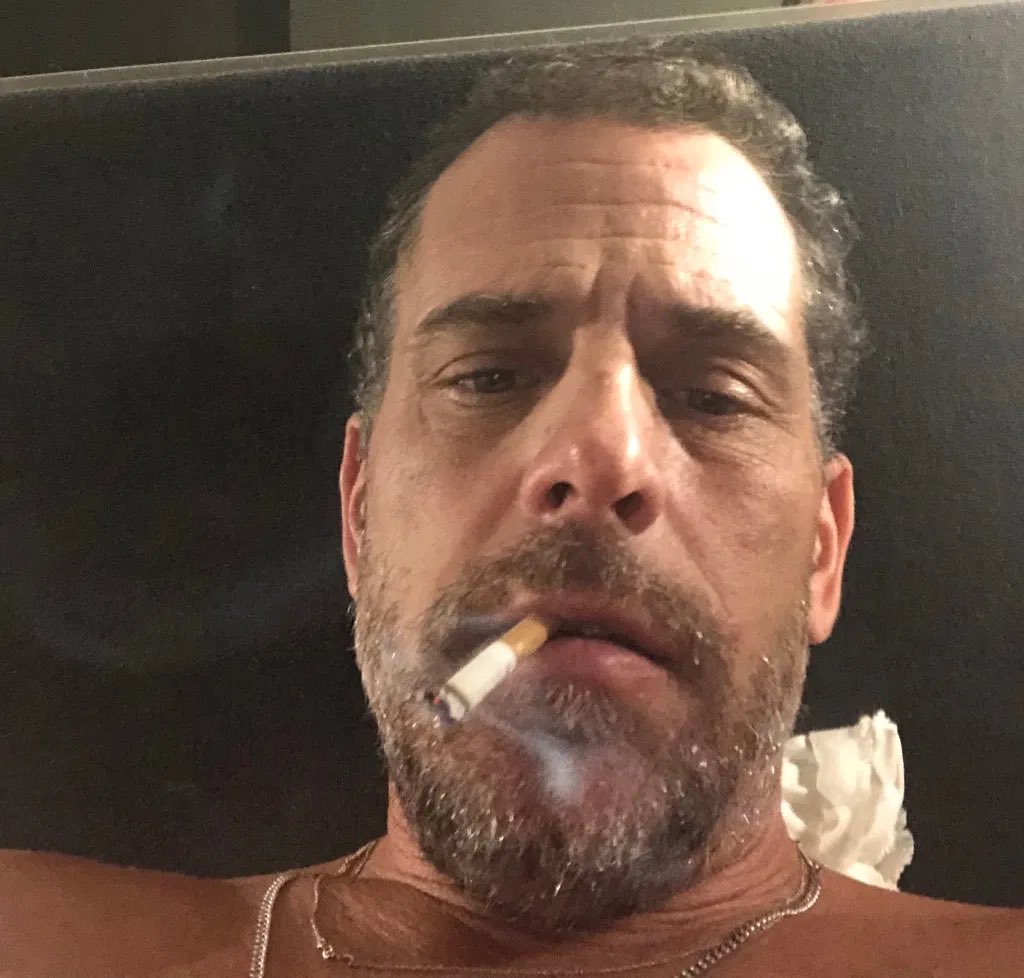 Within hours of the article being published, two of the largest social media platforms, including Facebook and Twitter, censored the article claiming that it needed to be “fact checked” by outside parties.

The NY Post published a series of emails revealing Hunter Biden’s relationship with the  Ukraine energy company and how his political role could “influence to convey a message.”

Other emails revealed that Hunter’s father and previous VP, Joe Biden met with executives of Burisma in Washington DC. The email thanked Hunter for his invite to DC and “the opportunity to meet his father” and “spend some time together.”

The emails were discovered by the owner of a computer shop, John Paul Mac Isaac who was asked to work on a laptop that was believed to have belonged to Hunter Biden. His personal email and photographs were there as evidence. After the laptop was left at the shop for days, the shop owner took ownership and opened it to thousands of emails between Hunter and foreign company executives at Burisma.

According to reports, the computer shop owner, Isaac turned the laptop into the FBI but when he didn’t hear back from them, he reached out to former mayor of New York and attorney, Rudy Giuliani.

October 15, Giuliani confirmed that he got the hard drive “legally” stating that there are thousands of pictures of Hunter on the drive and text messages between Hunter and his daughter that he read aloud during an interview. Hunter promised his daughter via text message, “unlike pop, I woke make you give me half your salary.”

After the ban on the article, Facebook executive, Andy Stone tweeted: “While I will intentionally not link to the New York Post, I want be clear that this story is eligible to be fact checked by Facebook’s third-party fact checking partners. In the meantime, we are reducing its distribution on our platform.”

Twitter made a statement following the prohibition: “we don’t permit the use of our services to directly distribute content obtained through hacking that contains private information, may put people in physical harm or danger, or contains trade secrets.”

Twitter banned users from sharing the article stating that it could be “potentially harmful” only to follow up with a contradictory statement shortly after. CEO, Jack Dorsey followed up with a tweet stating: “Our communication around our actions on the New York Post article was not great. And blocking URL sharing via tweet or DM with zero context as to why we’re blocking: unacceptable.”

In 2019, during an interview, Hunter alluded to the fact that he had little knowledge of the industry concerned with Burisma. During an interview after Hunter was appointed on the board of Burisma, Joe Biden was asked about his son’s involvement with the company. Joe Biden stated that he had “no idea” about his son’s situation with the foreign company. He said that he “trusted” his son and “found out he was on the board after he was already on it!”

The interviewer at the time said, it seems “fishy” that Hunter was working with them for such an extraordinary amount of money and Joe doesn’t want to get to the bottom of it as a Vice President of the United States.

April 14, 2014 Hunter exchanged an email expressing his desire to have a retainer of at least $25,000 before his father, Joe Biden would meet with the team.

In 2018, Joe Biden got the top prosecutor of Ukraine, Viktor Shokin fired and spoke about it during a press conference later on confirming that he would withhold a billion dollars should Shokin not be fired.

In December 2019 a man called Joe out at a press conference for “setting up his son” and Biden replied by calling him “fat” and challenging him to a push up contest.

Hunter has been in the news for years regarding his drug problem and Joe has supported and defended him through his recovery process up until this year at the 2020 presidential debate.

Years of recovery and little knowledge of the Burisma background left a NY Post writer, Miranda Devine skeptical of how he could be making millions of dollars given his status in past years. She questioned if he was qualified for the job or if this plan was just a straight shot to his father, Joe Biden.