SANTA MONICA—On Friday, August 5, at approximately 12:01 p.m. officials responded to a call after a vehicle plowed through a home at 1766 Walgrove Avenue in Mar Vista. The car erupted into flames causing a structure fire.  Actress Anne Heche, 53, was inside the Blue Mini Cooper, that has been captured on video speeding thru several streets. The actress sustained severe burns to her body and is currently in a coma. 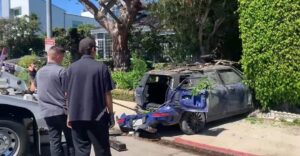 An LAFD spokesperson described the home as being a two-story, 738-square-foot home built in 1952. It took 59 firefighters, 65 minutes for firefighters to extinguish the fire and extract Heche from the car. The home sustained significant damage.

Paramedics took the actress to an area hospital where she was listed in critical condition. The tenant of the home vacated with her dogs from a side entrance and were not harmed during the collision.

According to her podcast with actress, Heather Duffy, Heche, shared with her listeners on August 2 that she was just, “having a bad day,” and “I don’t know what happened.  Some days just suck, and I don’t know if you ever have them [but] some days, those no good, very bad days, just end up like this.”

Heche joked with Duffy on their podcast about drinking vodka and chasing it with wine. The podcast has since been taken off of the internet. 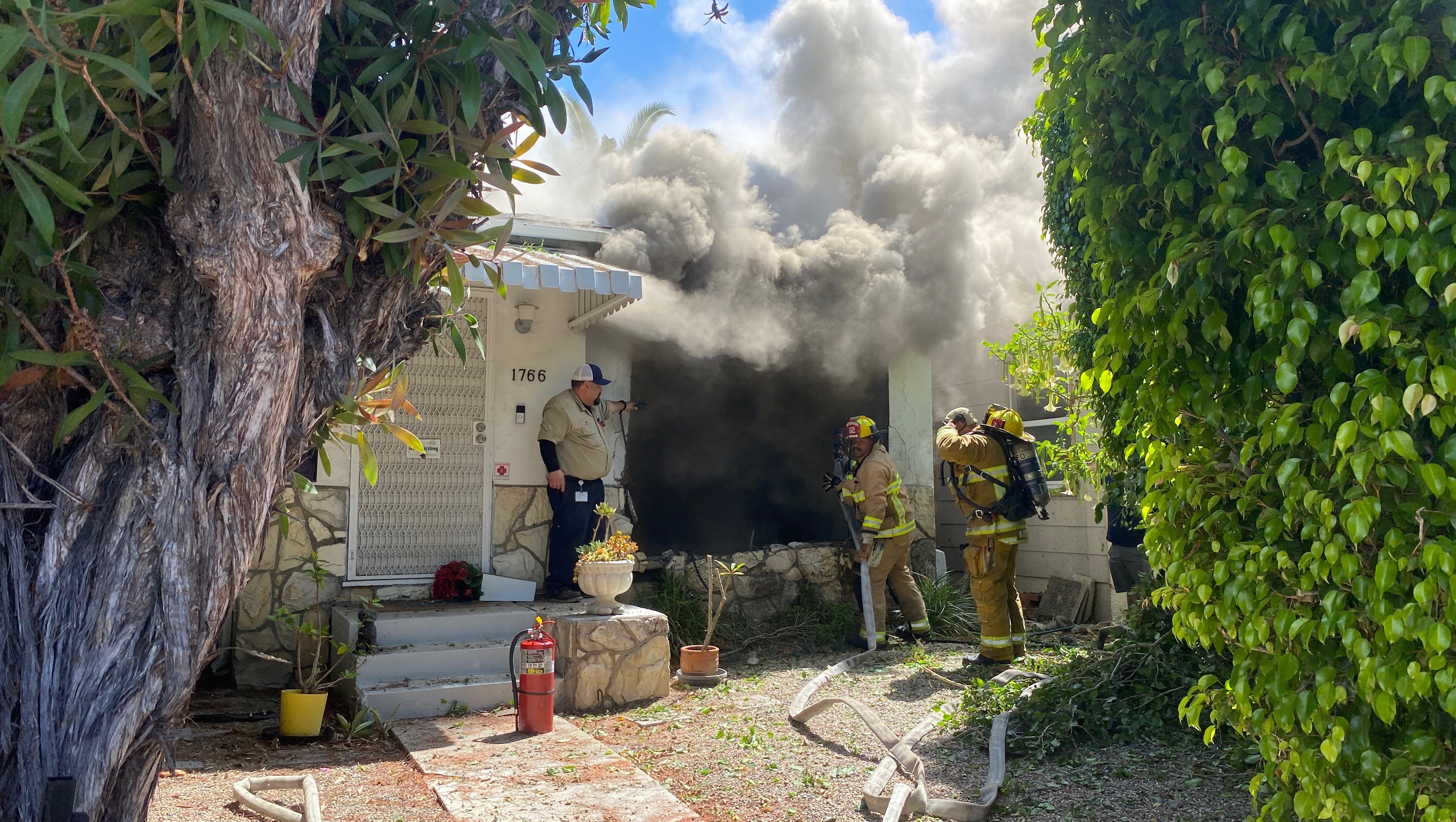 TMZ reported that Heche was captured on video driving erratically down several streets before the collision occurred. The LAPD is seeking a warrant to draw blood from the actress to see if she was under the influence of drugs or alcohol at the time of the crash.

Heche previously starred on the legal drama “All Rise” for CBS. She previously dated talk show host and comedian Ellen DeGeneres and dated actor Thomas Jane. An exact cause of the collision is still under investigation.  She also appeared in the films “Six Days, Seven Nights” with Harrison Ford and the thriller “I Know What You Did Last Summer.” 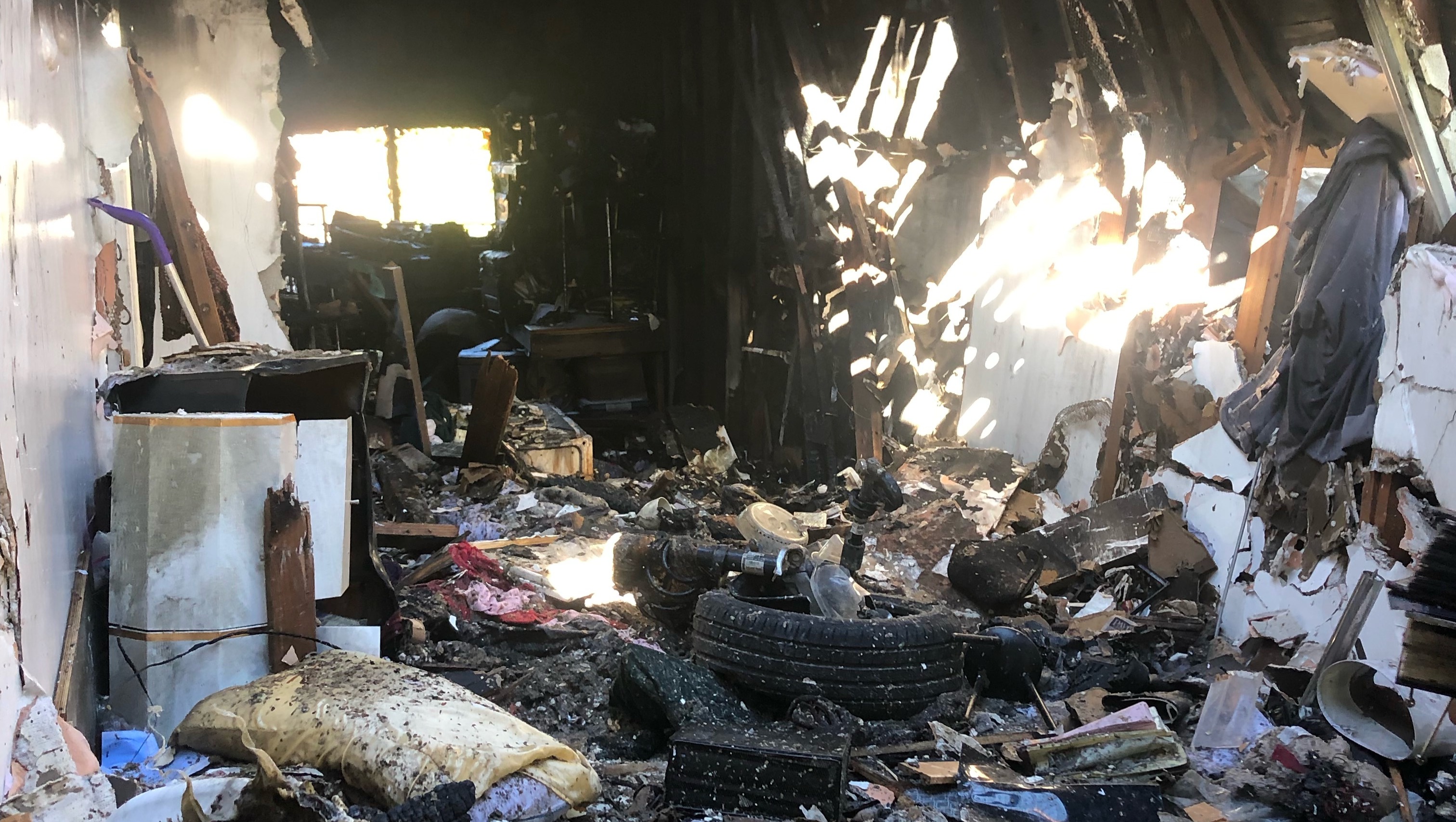 A GoFundMe has been established for the woman whose home was damaged during the collision, Lynne Mishele. Over $80,000 has been raised of a $100,000 goal as of Monday, August 8.

“Lynne lives with her beautiful pups Bree and Rueban, and tortoise Marley in the Mar Vista home that was destroyed this week by a car driving into the home at a high rate of speed, catching the house on fire. Lynne and her family very narrowly escaped physical harm, and for that we are very, very grateful. The home, however, was completely burned – with 59 firefighters taking 65 minutes to extinguish the flames – and immediately red-tagged by the LAFD, necessitating that Lynne leave the place she loves. Even more distressing is that Lynne lost her entire lifetime of possessions, mementos, all equipment for her business including her laptop and iPad, all of her clothing and basic necessities, and all household items. With firefighters’ help, she was able to pull a few damaged sentimental belongings from the wreckage. Everything else is gone,” reads a post from the GoFundMe Page. 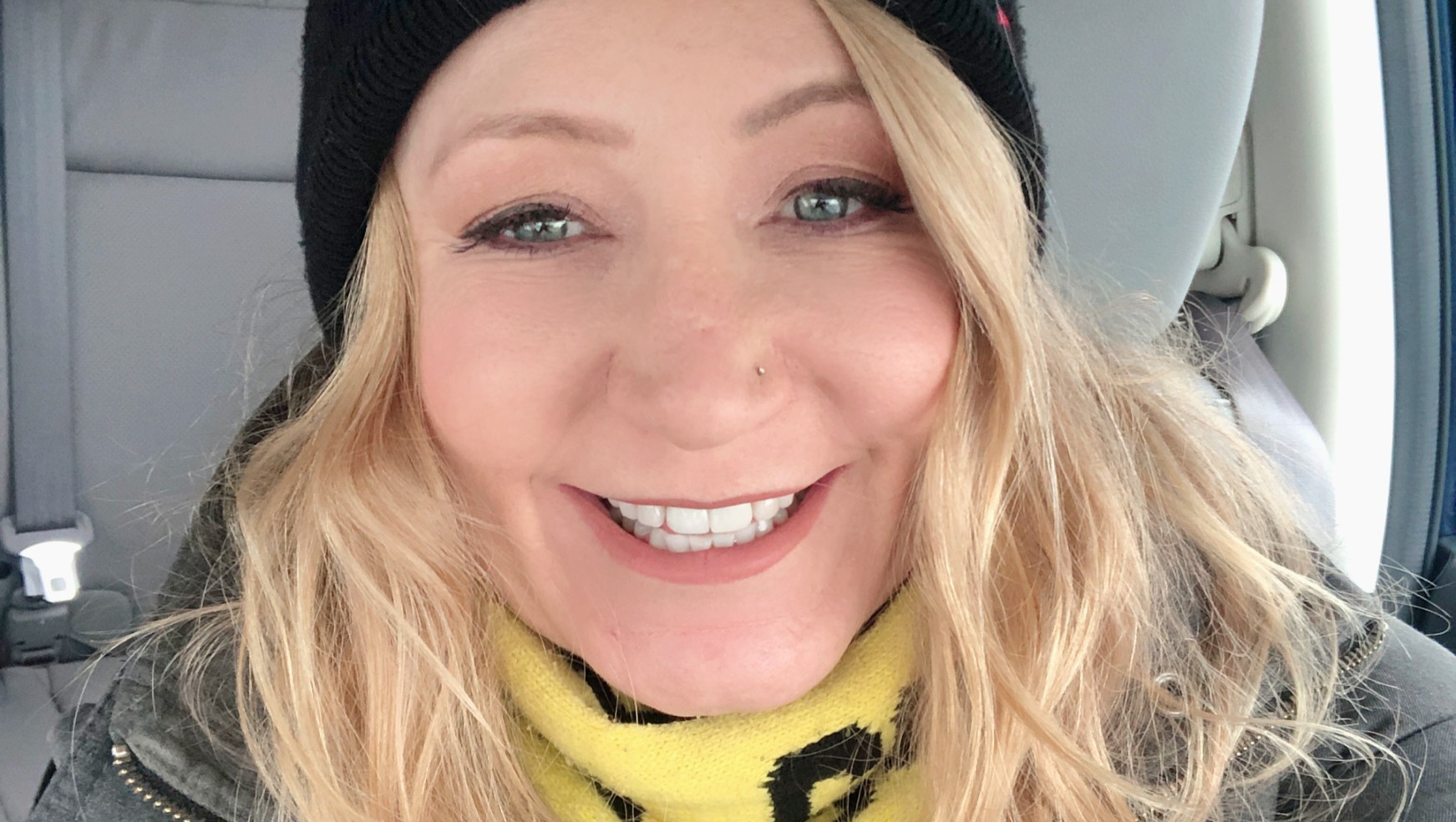