NEW HAMPSHIRE—July 2, Audrey Strauss, American attorney serving as the acting United States Attorney for the Southern District of New York announced charges against Ghislaine Maxwell, 58. She was arrested in Bradford, New Hampshire by FBI Special Agents and NYPD Detectives from the FBI NYPD Crimes Against Children Task Force for helping deceased, socialite and convicted sex offender Jeffrey Epstein, 66, sexually exploit and abuse multiple minor girls from 1994-1997 as well as lying under oath in 2016.

Epstein died on August 10, 2019 while he was awaiting trial for sex trafficking charges including sexual abuse of young girls from 2002-2005. His death was reported as a suicide by hanging. Maxwell is known as Epstein’s confidante and former girlfriend. Strauss stated, “Maxwell’s case is the prequel to the earlier case brought against Epstein. She helped him exploit girls as young as 14 years old.” She assisted in the process of identifying young girls before she would befriend and groom them with her partner.

The two sex offenders would ask young girls about their interests, their lives and school in order to normalize the abuse. Strauss confirmed Maxwell would “discuss sexual topics” with the victims, “undress in front of them” or “be present for sex acts.” They would also bribe the girls with shopping and traveling to hook the vulnerable teens. The 2020 Netflix series “Jeffrey Epstein: Filthy Rich” encompasses Epstein’s life as a socialite billionaire hanging out with politicians such as President Donald Trump and Bill Clinton along with celebs like Elon Musk. The docu-series also includes multiple women who came forward to expose Epstein and Maxwell of their pedophilic tactics. 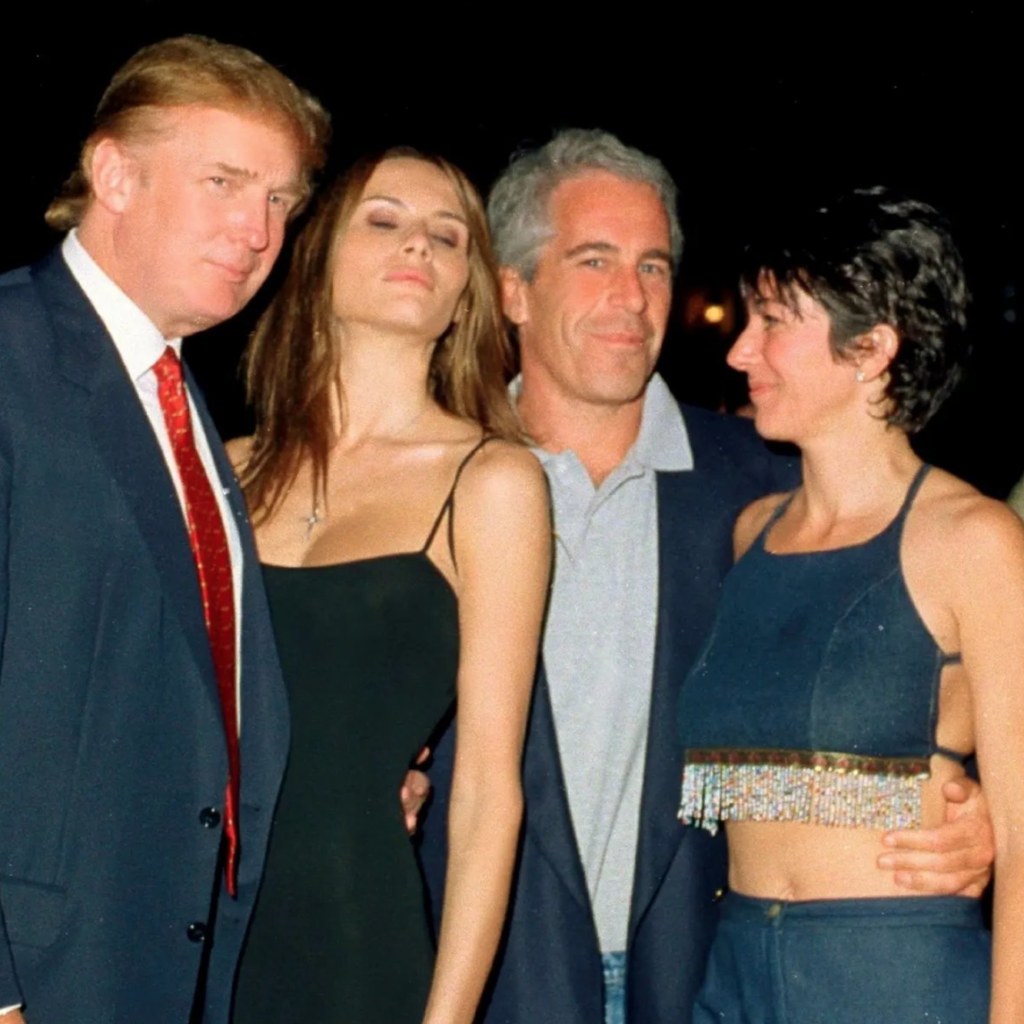 Maria and Annie Farmer are sisters who were artists and victims of the couple. After Epstein purchased an art piece and hired Maria to work for him, she claimed Maxwell “threatened her life” when she expressed wanting to leave the couple. Her alleged threat was, “you’re going out to jog on the westside highway every day and I know that you need to be very careful. There are so many way to die there.”

Farmer said she saw “many many young women” enter the house. Maxwell would go get the women. On a couple occasions, Farmer said she would ride through Central Park with Maxwell where she would “dash out of the car and grab a child.”

A lot of the victims had similar stories. Massages, recruiting of friends, traveling and visits to Epstein’s homes abroad or across the country for the opportunity of a lifetime seemed to be his routine. Massages started as what seemed like an easy gig to make money to some of these young girls who came from the other side of town from where Epstein’s Florida mansion was.

The duo worked together to recruit victims to come to their homes in NYC on the upper east side, Palm Beach Florida, Santa Fe New Mexico and London England. 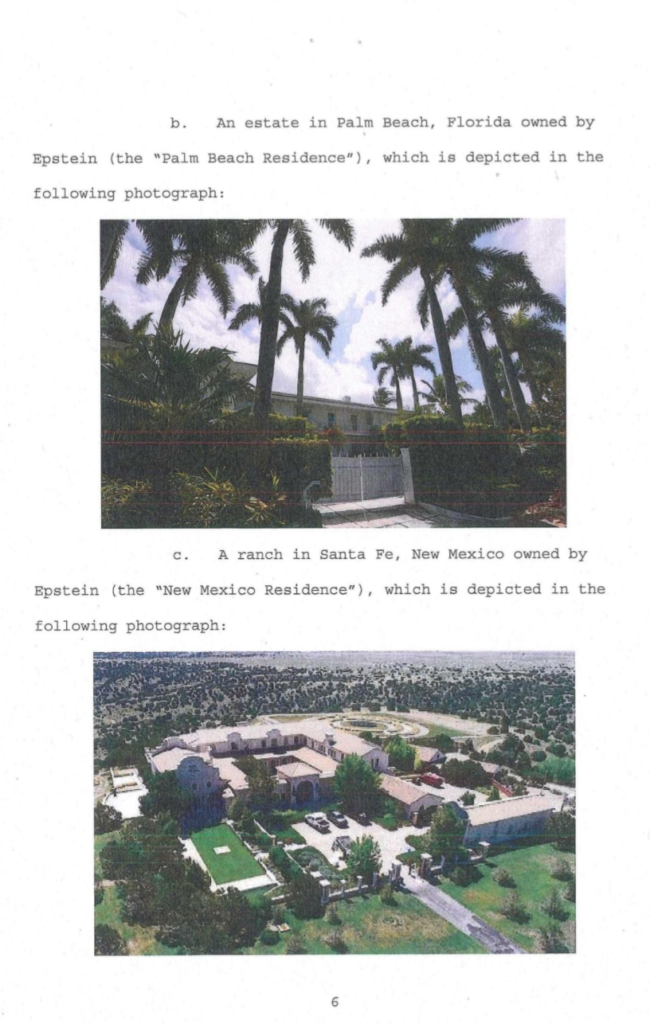 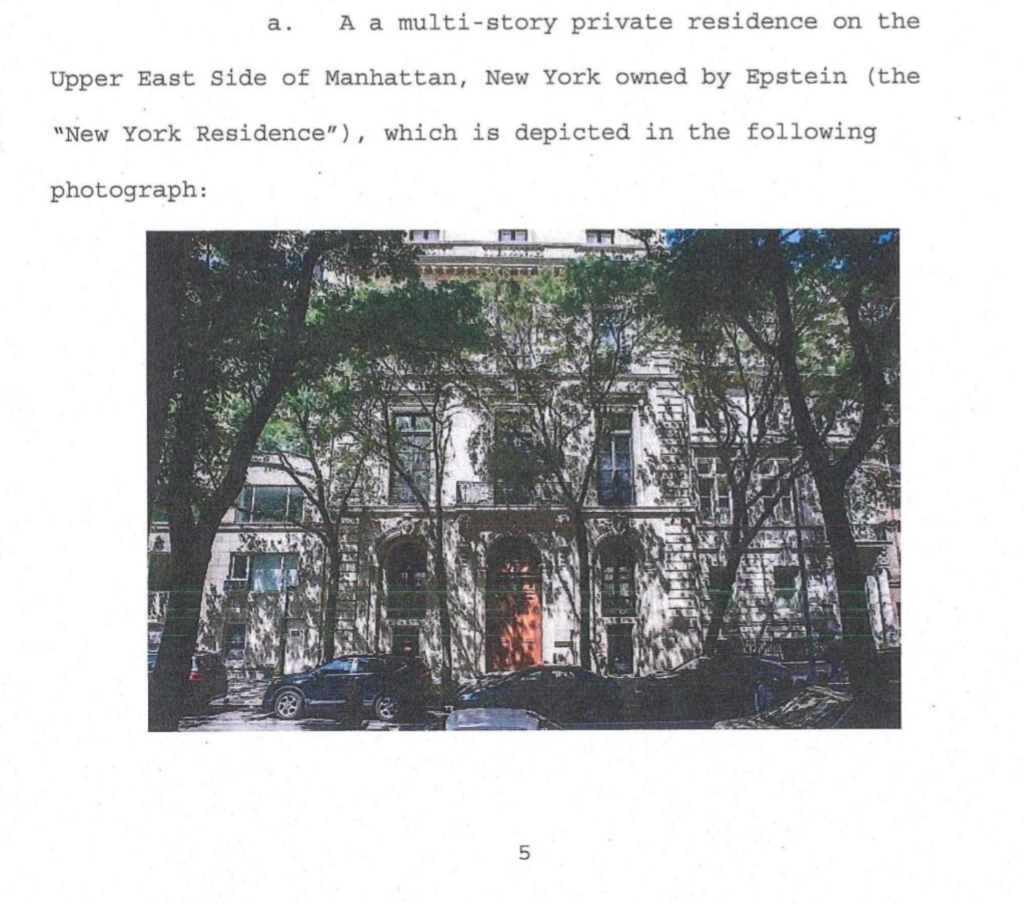 It has been nearly a year sine Epstein died and Maxwell has been free. July 2 is was confirmed the FBI was “keeping tabs on her whereabouts” until the arrest happened.

Strauss confirmed that the investigation is ongoing and said, “To anyone who is watching or hears about this prosecution, if you believe you are a victim of Jeffrey Epstein, Ghislaine Maxwell or anyone else who helped them, regardless of when it occurred or have information please let us know.”  To reach them call, 1 (800) CALL FBI or visit, Tips.fbi.gov