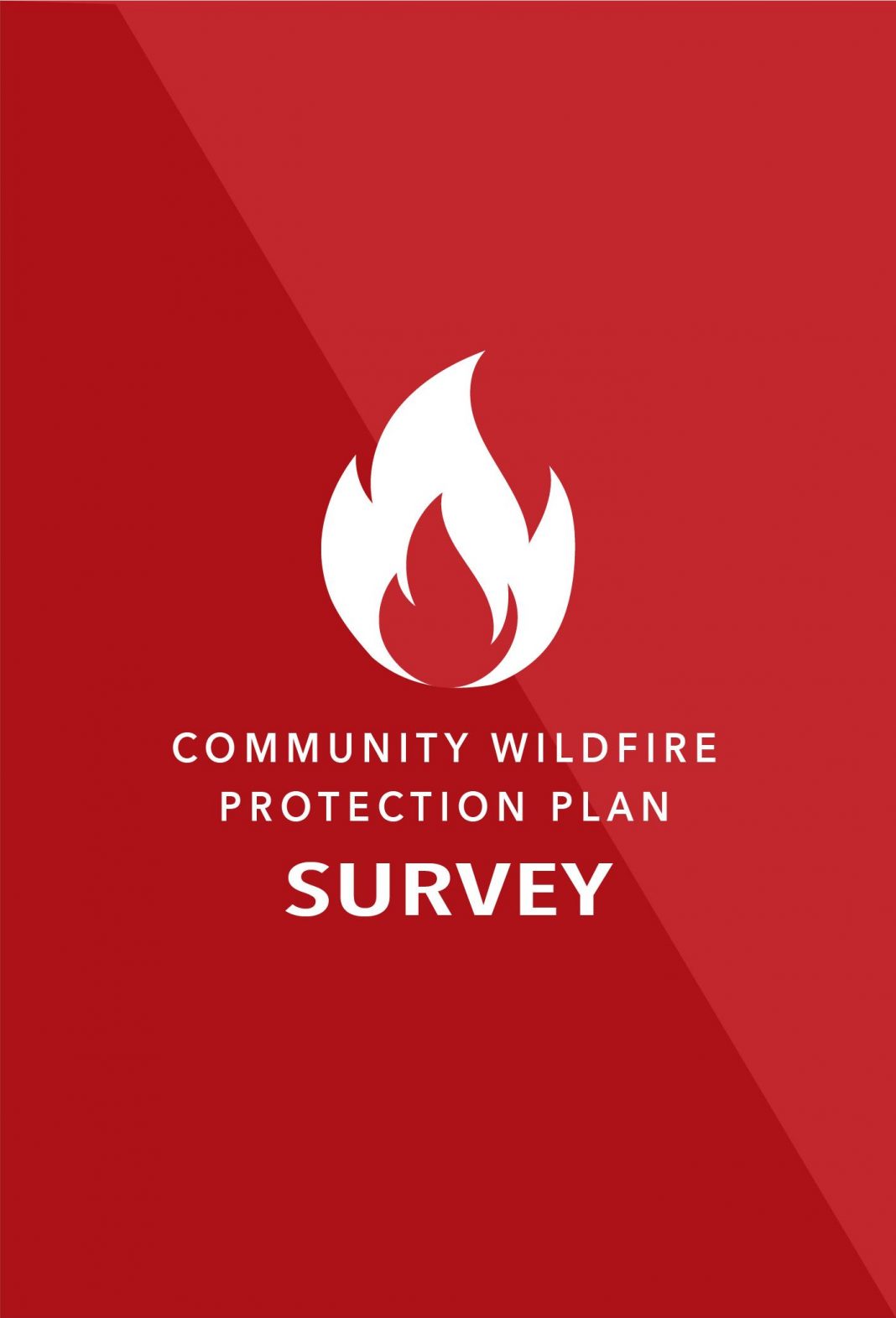 MALIBU—On Wednesday, May 20, the city of Malibu issued a press release urging citizens to take the Community Wildfire Protection Plan survey to help the city adequately prepare and respond to future wildfires.

The press release states that the survey “addresses Malibu’s unique local characteristics, needs and values, and will gather community input on how to become more resilient to wildfires.” The survey may qualify the city of Malibu for federal funds to implement the Community Wildfire Protection Plan (CWPP).

The survey is released a year and a half after the Woolsey Fire, but a few months before Southern California enters its annual fire season in August.

In an effort to prepare the city for the upcoming fire season towards the end of summer, the city of Malibu started offering free fire hardening home assessments for citizens of Malibu. According to the city of Malibu, 50 percent of homes caught on fire during a wildfire is from flying embers and strong winds. The free inspection includes simple recommendations on how to modify one’s home to be safer in the event of a fire such as removing flammable materials, re-landscaping, and sealing eaves.

Since 1929, Malibu has averaged two wildfires per decade, with the rate increasing in the past 20 years. The Community Wildfire Protection Plan and survey aim to prevent and mitigate this exact risk Malibu continues to face each year.

The Woolsey Fire destroyed 473 homes in Malibu and numbers released by the city reveals that out of the houses lost, only two have been completely reconstructed. Over 240 rebuilds have been approved by the Planning Committee and 100 building permits have been issued.

Malibu contractor Mark Celentano spoke with the Malibu Times and said much of the delay is due to insurance companies, saying, “Insurance won’t pay until they get a bid from a contractor. When they get the bid, they tend to undervalue and argue with the rebuild costs.” Environmental Sustainability Director and Building Official Yolanda Brown told the Malibu Times a large delay in rebuilding came from the on-going pandemic, although she noted the city has since been adapting well.

Mayor Karen Farrer announced in June 2019 that in order to “help residents rebuild as quickly as possible,” the city of Malibu has waived all rebuild fee waivers from the Woolsey Fire until June 30, 2020.

Residents in Malibu who wish to take the Community Wildfire Protection Plan survey, apply for a rebuild waiver, or would like to request a free fire hardening home assessment can visit Malibucity.org.