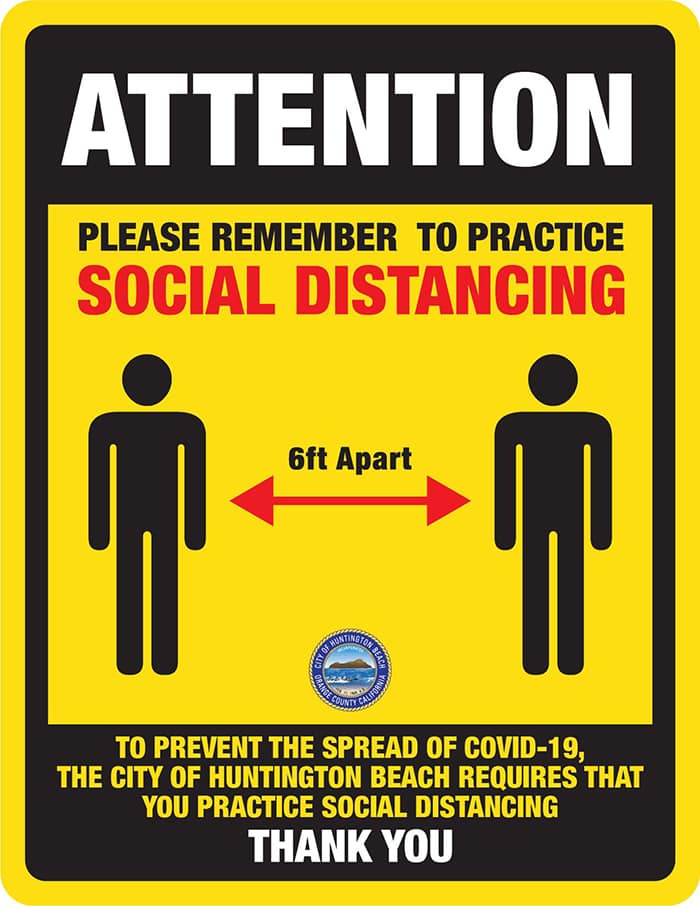 UNITED STATES−On Friday, April 17, at approximately 1:00 p.m., the Huntington Beach Police Department responded to a protest at the intersection of Walnut and Main Streets, where a crowd of over 200 people gathered in response to the stay-at-home order and focus to reopen the economy.

Officers were attempting to work crowd control, as protesters walked in the middle of the street with signs on sticks that could be used as weapons. According to the Huntington Beach Police Department, enough officers were present to control the protestors. The HBPD, city of Huntington Beach, and Mayor Lyn Semeta, all requests that people comply with the Executive Order and stay at home as much as possible that was issued on March 19.

The protests transpired one day after President Donald Trump issued a three-phase guideline to re-opening the economy. He entrusted the governors across the U.S. to make the appropriate decisions for their state.

“As of today the city has decided to move forward with all metered parking on Pacific Coast Highway in the interest of limiting beach visitations and promoting social distancing during the COVID-19 pandemic. In addition, the city will also close all beaches in Huntington Harbor until further notice. This includes Davenport, Humboldt, Trinidad, Seabridge Park and all other beaches on Sunset Beach. On Thursday Governor Newsom stated that California and other west coast states are joining forces in incremental releases for the stay-at-home order which has been working. As of today, California, which is the most populous state in the country has one of the lowest mortality rates in the country.”

An update from Mayor Semeta. Please watch the video, continue to practice social distancing, and let's get through this together as One HB! #huntingtonbeach #onehb #hbready

Governor Gavin Newsom provides an update on Project Roomkey, the state’s initiative to provide safe isolation capacity for Californians experiencing homelessness in order to protect them & the state from #COVID19.

Vista Theatre Was The Victim Of An Attempted Burglary