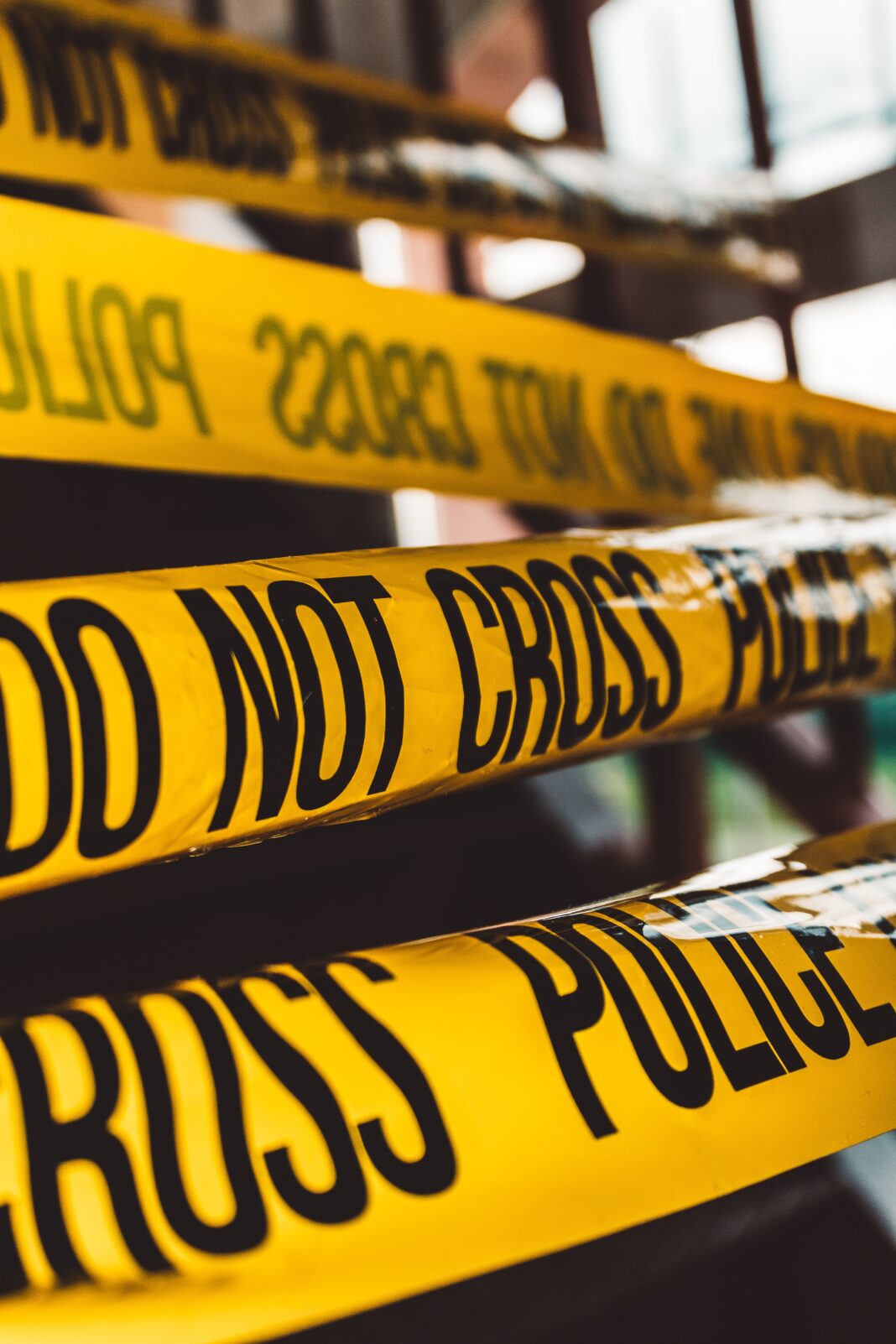 CALIFORNIA—On Wednesday, July 7, Oakland California Police Department (OCPD) posted a report in an increase in crime and violence leading up to the Fourth of July weekend. According to police reports, the spike in crime was reported throughout the state.

The OCPD indicated “there were 172 ShotSpotter Activations reported from June 28-July 4, up 85 percent. There were 60 instances of gunfire. This year officers recovered 608 firearms.”

First responders in California, police departments, and fire and rescue teams were overwhelmed with calls. The Los Angeles Police Department reported a dozen killings between Friday, July 2 and Monday, July 4.

NBC 4’s Eric Leonard indicated that since January 2021, 600 people were shot in Los Angeles and 143 people were murdered.

Shootings in California are 50 percent higher in 2021, while homicides are up by 31 percent in recent months.

On July 3, the U.S. Department of Justice (DOJ) reported the arrest of Arturo Ceja III. He was arrested on felony charges in South Los Angeles for illegally transporting tons of explosives. Ceja  made multiple trips to Nevada where he purchased the explosives and homemade devices that he sold out of his car.

The Bureau of Alcohol, Tobacco, Firearms, and Explosives reported they received a tip and went to Ceja’s residence on East 27th Street, where officers found over 500 boxes of commercial-grade fireworks, and approximately 140 homemade devices, stored improperly near a grill.

According to the affidavit, the Total Containment Vessel (TCV), where the explosives were stored, was not safe to move. After officers destroyed the devices, the entire vessel blew up causing an explosion damaging homes and injuring 17 individuals including law officials. 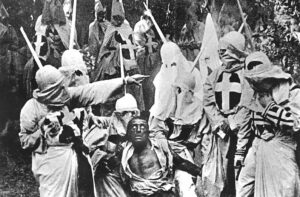 The LAPD indicated that some residents would not answer their doors when officers attempted to evacuate the area prior to the explosion.

According to his Twitter page, San Francisco District Attorney Chesa Boudin is helping the public get restraining orders against proponents of gun violence, prostitution, and shoplifting.

Boudin’s top aide, Katie Chatfield issued a tweet regarding the recent surge in violence, comparing political opponents to the 1915 film, “The Birth of A Nation.” The tweet was in reference to a former slave and Chatfield was accused of referencing the Ku Klux Klan who are depicted in the film.