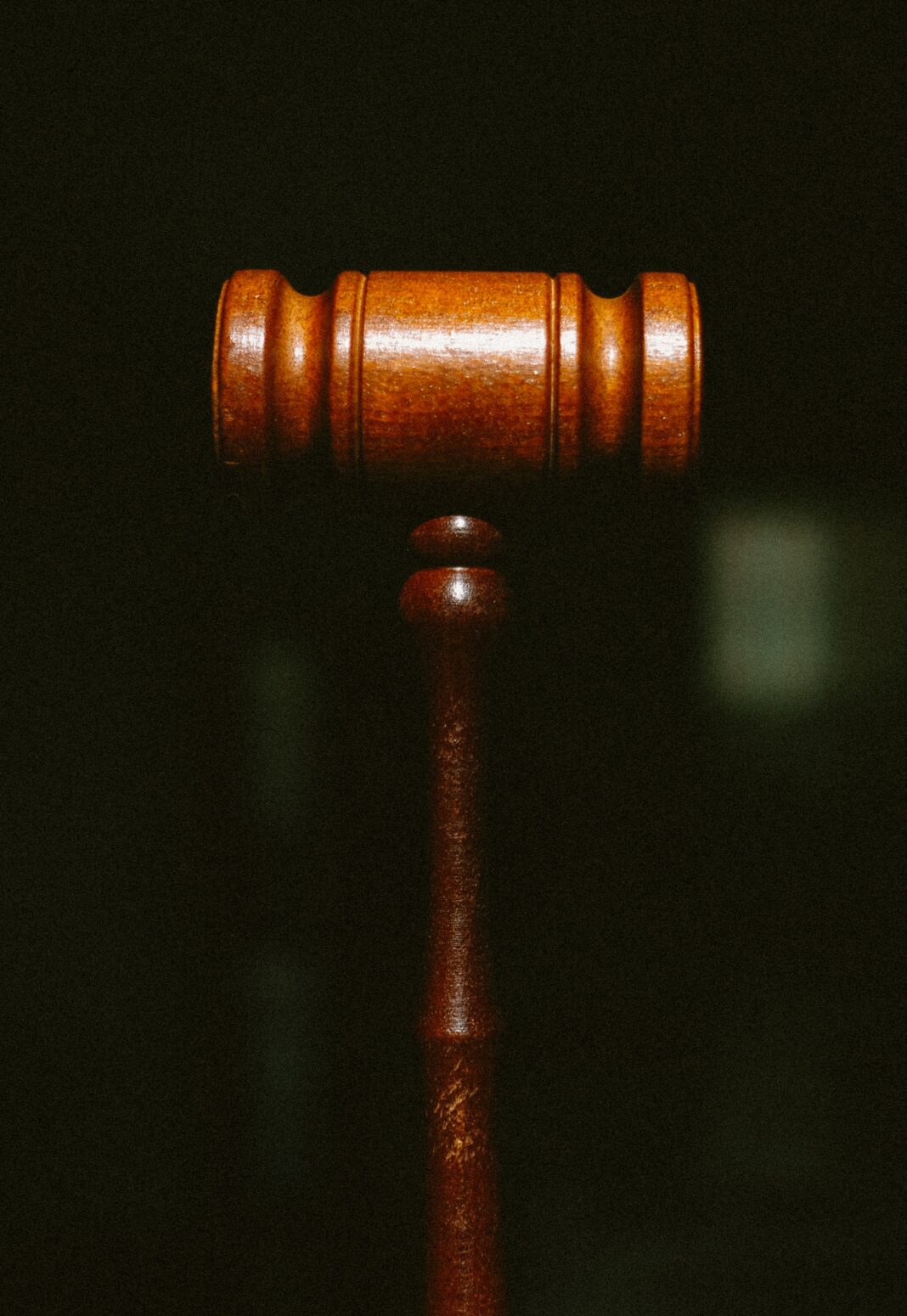 UNITED STATES—What do George Floyd, Jacob Blake and Rayshard Brooks all have in common? They all refused to cooperate with law and order.

On August 23, in Kenosha, WI, 29 year-old, Jacob Blake was shot 7 times by police after refusing to comply.

Video footage of the shooting was posted to social media and without the country knowing the facts first, they set their own city a blaze, caused riots and burned down businesses starting just a few hours after the video went viral. On August 25, a new angle reveals police grappling with Blake on the ground before he gets up and starts walking to his car. At this point, police had their guns drawn, aiming them at Blake. An officer is seen tugging on his shirt. Blake does not comply and is shot 7 times in the back. THAT IS ALL THAT WE KNOW. Rumors spread about how the night resulted in a shooting, but that is all that they are – rumors.

Celebrity, LeBron James said “We are scared as black people in America” and Democratic nominee, Joe Biden made a statement, “Once again, a Black man — Jacob Blake — was shot by the police. In front of his children. It makes me sick.”

They both failed to mention what may have led to the shots fired. Was it justified if he did have a knife? Was he in fact armed? Did officers see him reach for a gun? Should he be resisting arrest? All of these questions were not asked and rarely are asked.

If Blake stopped walking as instructed, and conformed when the police tugged on his shirt, then he would not be paralyzed today. If he cared about his children in the car, he wouldn’t have a police record of sexual assault and domestic violence. If he cared about his children then he wouldn’t risk being harmed by police in front of them. He would listen to them because the potential outcome isn’t worth putting your children through.

It is very simple, the police tell you to do something and you do it. You are not exempt from the law. As a young girl, I would never defy the police, resist arrest or do anything less than exactly what they told me to do. Why? Because I know that if I don’t obey, I am putting myself in harm’s way with a deadly force that is sitting right on their waistline.

Being a criminal and then getting shot when you don’t listen is not police brutality. It is the law. What the media fails to mention in all of these infamous cases is the criminal background of these people with the exception of Breonna Taylor who was a victim of wrong place, wrong time.

Had 46-year-old, George Floyd not been on Fentanyl, it is arguable that he would not be dead today. Had he not used counterfeit money, the police wouldn’t have been there at all. The media painted a picture of Floyd being a Black man that was killed at the hands of White officers because of his race, when there is no actual proof of that.

In June, police were called to a Wendy’s parking lot because 27-year-old, Rayshard Brooks was passed out in a drive-through line after drinking and driving. When officers arrived, he did comply and police were gracious until he didn’t comply. He got shot after he punched a police officer, resisted arrest and fled with a weapon that he aimed at officer Rolfe. Had Brooks not been drinking and driving that night he would not be in that position at all. The media managed to paint him as a hero as well. A father who just wanted to go home that night. And I know what you’re thinking – everyone messes up sometimes. He messed up many times in situations including assault and child cruelty.

There are good people and there are bad people. Bad people who make bad decisions will encounter bad situations. It’s that simple. Stop acting like a thug. America, stop painting these people as heroes when they are not. Every one of these cases is not the first and only mistake or even the second mistake. Eventually, you have to take responsibility for your behavior.

Police have a job. They have the responsibility to take care of innocent citizens and when thugs are a risk to innocent civilians, they have to take action. Not to mention, they are human also. Police officers are not robots. They are people who screw up sometimes too.

On top of all of this nonsense, the way that some Americans react is to burn down their own city as if that is going to help anything or anyone. These lowlife losers are ruining their own home because they’re angry? Bored? Do something productive. If you’re mad, read up on how you can make change in communities or even reforming police systems. Don’t forget, this is America – the land of opportunity where you can be an immigrant and become a millionaire if you work for it.