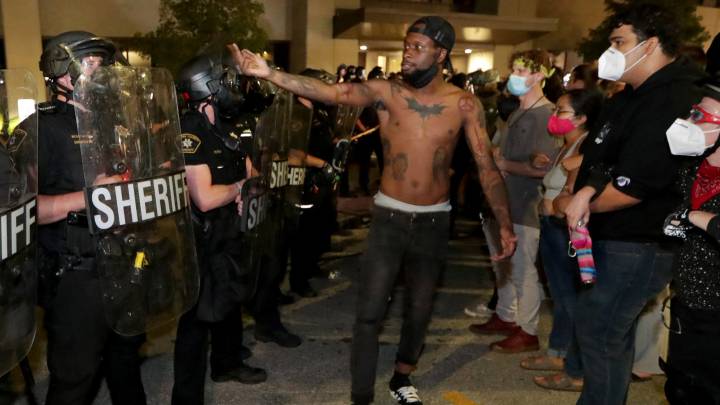 KENOSHA, WI—On Monday, August 24, the governor of Wisconsin, Tony Evers, said 125 members of the National Guard would be in the city of Kenosha by night due to recent violent demonstrations over the police shooting of 29-year-old Jacob Blake.

During an August 24 press conference, Evers noted the guards would be responsible for “guarding infrastructure and making sure our firefighters and others involved are protected.”

An 8 p.m. curfew has also been announced by county authorities.

These measures come after protesters Sunday night set cars ablaze, smashed building windows, and confronted officers in riot gear because of the shooting of Blake, who is hospitalized and in stable condition.

Authorities were responding to a call about a domestic dispute around 5 p.m. on Sunday, August 23, in a former auto manufacturing center halfway between Milwaukee and Chicago.

It is unconfirmed whether or not Blake was unarmed or why exactly the police opened fire, but 22-year-old Raysean White, who shot the viral cellphone video of the shooting, claims to have heard scuffling between Blake and the officers and the officers yelling “Drop the knife! Drop the knife!” before the gunshots.

As seen in White’s video, Blake walks from the sidewalk to the driver-side door of his SUV, appearing to be holding a knife in his left hand. The officers follow him with their guns pointed. An officer grabs Blake’s shirt as he opens the car door, and Blake is shot while he bends into his vehicle where his three children are sitting. Seven shots are heard though it is unclear how many officers fired their guns and how many shots struck Blake. 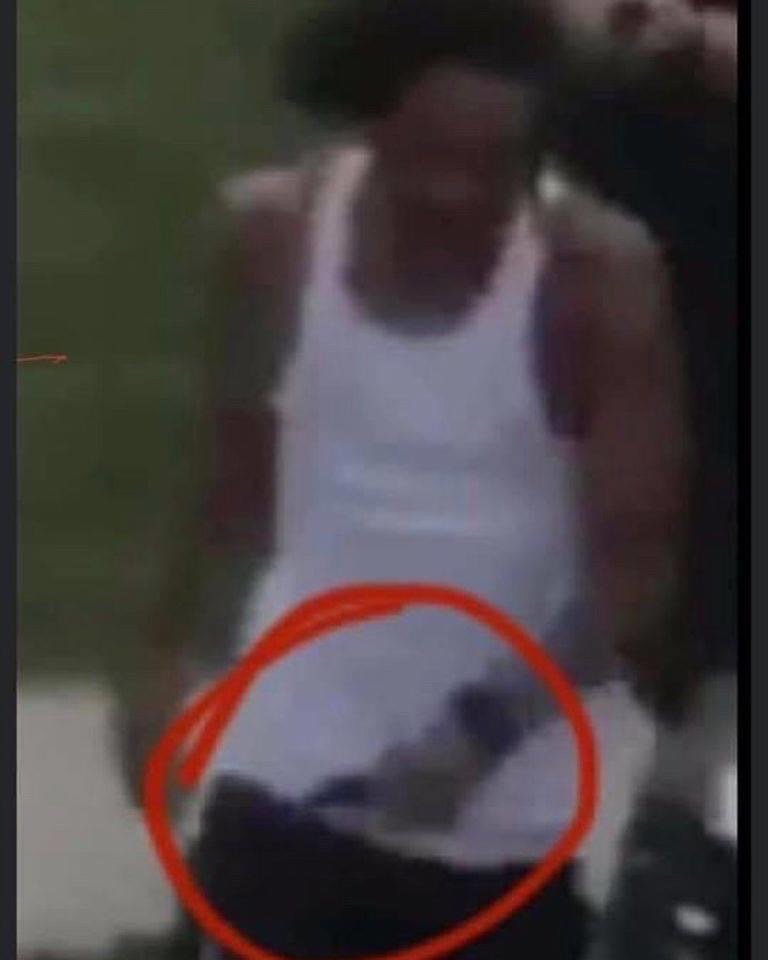 President Pete Deates of the Kenosha Police Union, noted in a statement after the shooting, “As always, the video currently circulating does not capture all the intricacies of a highly dynamic incident.”

The officers are on administrative leave, as is standard practice in a police shooting.

Governor Evers, falsely claimed in a statement there is no information to suggest Blake was armed, but the case was going to be investigated by the state Justice Department.

He called for “an immediate, full and transparent investigation,” and said each officer “must be held accountable.”

Court records show Kenosha County prosecutors had charged Blake on July 6 with sexual assault, trespassing, and disorderly conduct in connection with domestic abuse. A warrant for his arrest was issued on July 7.

Democratic politicians, including Presidential Hopeful Joe Biden, and media used this as an opportunity to make false and political statements connecting this to the Black Lives Matter agenda. 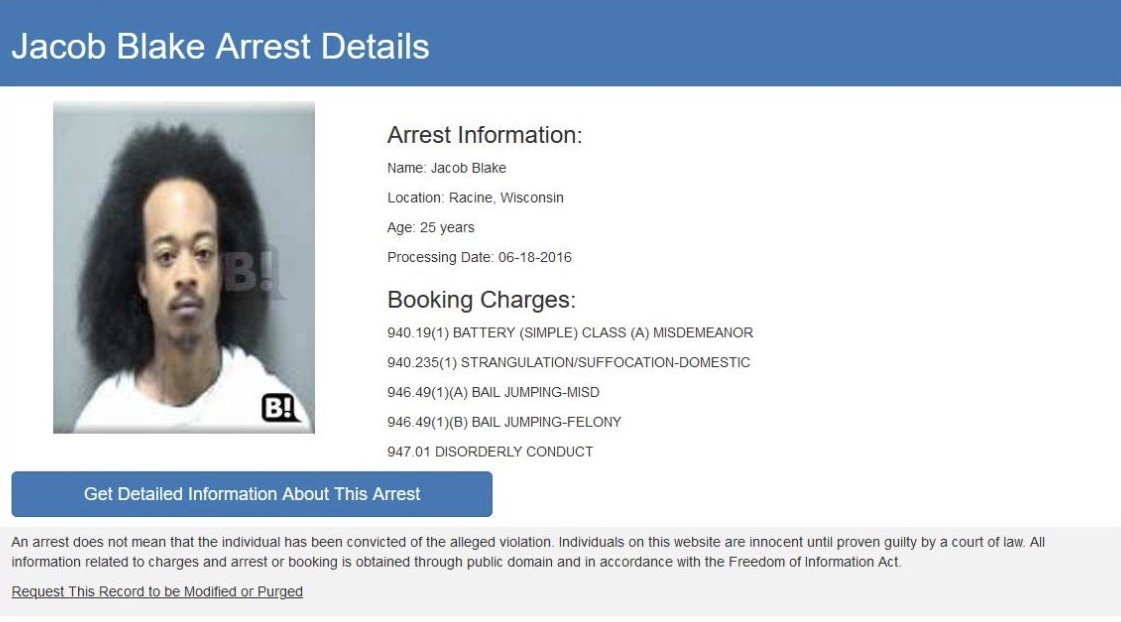