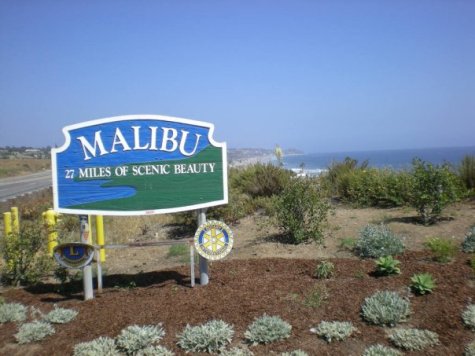 MALIBU—A rockslide was reported on Monday, November 11 before 7 a.m., according to reports. The rocks were located on Las Virgenes Road near a tunnel, and caused traffic congestion for commuters.

Rockslides are typically caused by weathering, earthquakes and erosion. Due to the buildup of rock layers over time, weathering such as rain can loosen up chemical bonds that hold the compacted dirt together, causing it to weaken over time and eventually fall due to gravity.

The road was cleared and re-opened to traffic by 9 a.m. There were no reports of any injuries from the rockslide.