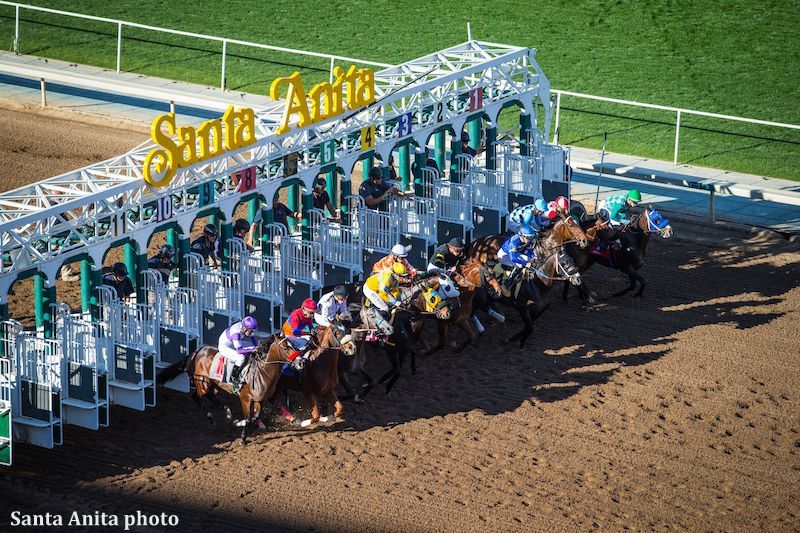 ARCADIA—Just as the sports world started to gain momentum, on Sunday, May 10, the Santa Anita Racetrack in Arcadia, suffered it’s 13th fatal horse-racing accident of the season.

The  accident occurred as 216 horses were reportedly set to have timed workouts. As Tailback completed his four-furlong, trainer Mike Puype immediately realized something was  wrong with the 4-year-old gelding racehorse. During his run, the horse fractured his right front leg and was later euthanized. According to the California Horse Racing Board, Puype also had two fatalities last year.

The Santa Anita Park has been closed for racing since March 22, but horses are still permitted to practice. The track has been in the process of attempting to reopen and news was released via the Los Angeles County Public Health Department granting permission to resume racing on Wednesday, May 13.

“We are very grateful for the open and continuous communication with both the Health Department and Supervisor Kathryn Barger’s office,” said Aidan Butler, Executive Director of California Racing Operations in a statement.

“Supervisor Barger in particular, understood the importance of live racing to support thousands of individuals, and that we are able to accomplish it safely under these protocols,” Butler added.