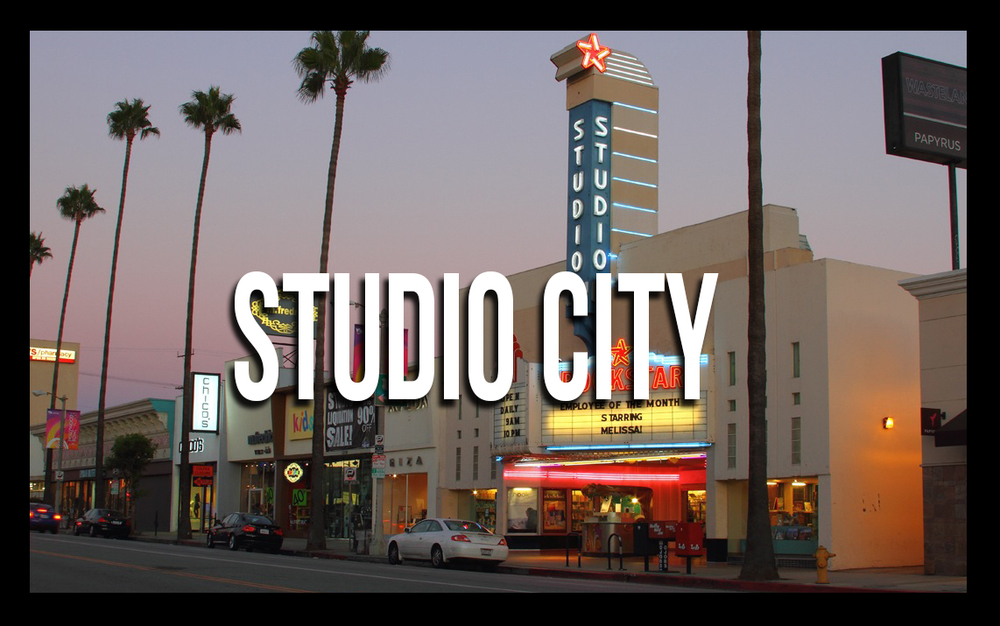 STUDIO CITY—A large freight truck crashed into the divider separating the 101 Freeway on Tuesday, February 1.  The trucker is suspected of Driving Under the Influence (DUI).

The trucker collided with a minivan. According to the California Highway Patrol (CHP), the driver of the minivan was critically injured, and the trucker experienced minor injuries.

The crash, which occurred at approximately 6:10 a.m., took place on the eastbound 101 Freeway near Laurel Canyon Boulevard and Studio City.

Four eastbound lanes were closed following the incident, along with one westbound lane.The 101 Freeway was reopened around 10 a.m. Despite the freeway being back in operation, the center divider is severely damaged, and needs repair.