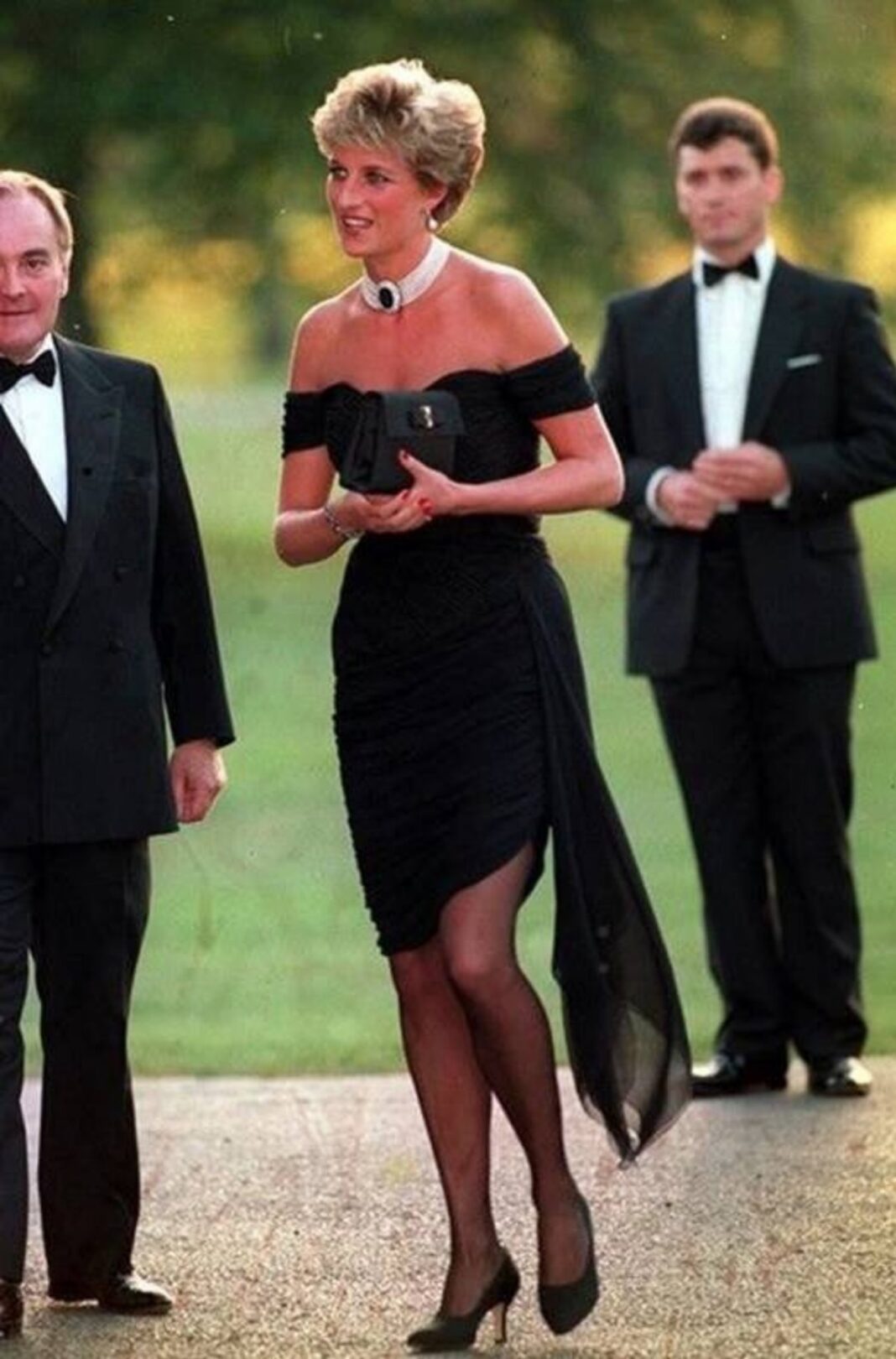 HOLLYWOOD—Hard to believe that the late Princess Diana would have turned 60 years old on July 1, 2021. Prince William and Prince Harry will unveil tomorrow a statue in honor of their late mother, however, they won’t be joined by their wives, Kate Middleton and Meghan Markle. The two brothers are marking their mother’s 60th birthday at Kensington Palace, which was Diana’s royal residence.

The palace has remained extremely vague about the guest list. Markle is said to be remaining in Santa Barbara, California, to look after her newborn daughter, Lilibet Diana and their other child. Prince Charles, reportedly won’t attend, since he had a trip planned to Scotland. According to published reports, the Prince of Wales, who was married to the late mother of the boys from 1981-1996, elected not to attend the memorial moment because he doesn’t want to be a distraction.

They had a complicated relationship after their divorce, however they came to appreciate each other. Diana died in 1997 following a car crash in Paris, France. She was only 36 years old. William and  Harry commissioned the statue back in 2017. They announced that Ian Rank-Broadley, known for his design of the Queen on British coins, would design it.

Will the boys mend their rift? The awkward event, thanks to the falling out between her two sons, Prince William, 39, and Prince Harry, 36, will be smaller then anticipated. What happens on July 1, will be closely watched. Let’s recap, Harry and his wife, Meghan Markle, stunned his family and Britain by abruptly quitting their royal roles and moving  to the USA in 2020. A year later, in March 2021, they told Oprah Winfrey in a TV interview that they did so because they were fed up with racism in the British media and in the royal family. Harry said, he wanted to protect Meghan, who became suicidal from the pressure.

Prince William, was in disbelief and actually spoke to the media, “We’re very much not a racist family.” The brothers are expected to deliver separate speeches about their mother. The brothers grew up in the public eye and know how to mask their emotions when necessary.  They both masked their feelings back in 1997, when they were just 15 and 12 and walked behind their mother’s coffin in her funeral cortege to Westminster Abbey. This maybe another time that they will mask their feelings. The statue, which is already in the Sunken Garden, Diana’s favorite spot, will be displayed there.

We all know that Princess Diana’s wardrobe has been immortalized in books, exhibitions, and even in a Netflix series. From her fairytale wedding dress to the so-called revenge dress she wore after Prince Charles admitted to infidelity, the world witnessed her style, thus being called the “People’s Princess.” In her early years, Diana loved the British designers, she wanted to wear British since it was something positive for her country.

However, by the end of her life, Diana was experimenting more widely with international labels. As her star rose, she formed close relationships with designers like Gianni Versace, whose funeral she attended, and Christian Dior, who in 1996 renamed a handbag she adored-and owned in every color-the “Lady Dior.” Versace, helped Diana develop a more daring wardrobe as she evolved into a global charity ambassador, designing mini dresses and First Lady-esque pink skirt suits that she paired with Philip Sommerville pillbox hats.

She loved both high and low designers. The latter years of Princess Diana’s life were defined by joyful, fashionable experimentation as she stepped out from the palace’s shadow. A newly empowered Lady Di, wore super high Jimmy Choo’s and Chanel. Who remembers her black Christina Stambolian “revenge dress”? The asymmetric, figure-hugging mini dress she wore to a London event the day Prince Charles publicly admitted to having an affair. What a beauty! Who remembers her blue velvet dress by Victor Edelstein gown that she wore when dancing with John Travolta at the White House? The event was to raise money for HIV/Aids charities. She will eternally be remembered!  Happy 60th in Heaven!